Asela Sampath, president of the Association of Restaurant Owners, said the decision to cut prices was reached to give people the benefit of recent cuts in the prices of gas, fuel and some other essentials.

Sampath said the 10% to 15% price cut is likely to take effect on Monday, adding that a final decision will be reached once the price cut for domestic gas cylinders is announced. The Sri Lankan government dismisses claims that no meals are provided.clarification of the problem 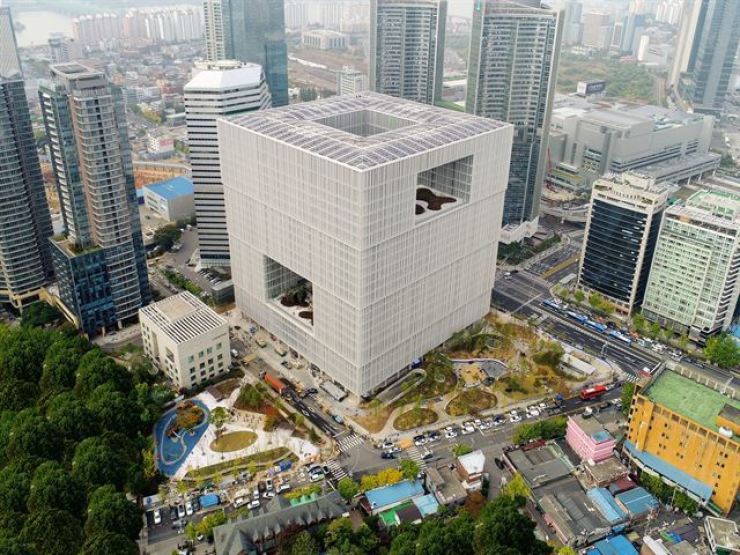 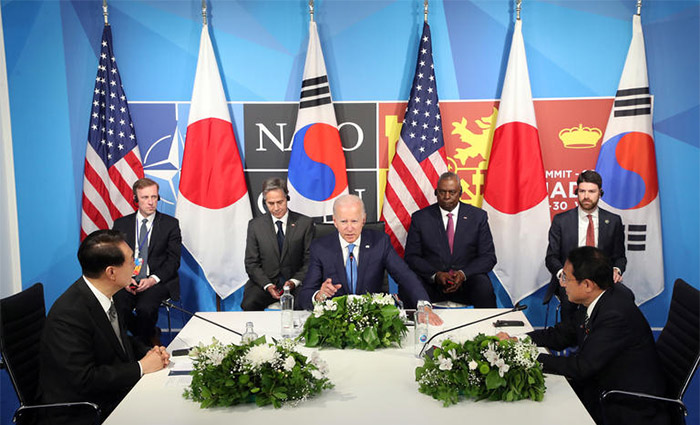