Many residents of UDI’s emergency shelter in Bergen have not received the money to buy their necessities. UDI states that it has begun work to address this issue.

According to the Bergensavisen, few people living in municipal UDI emergency accommodations receive money to buy the goods they have rights to.

Since mid-March, some people have been temporarily staying at the hotel without getting any money to spend on their personal belongings.

UDI Vest told the newspaper that paying benefits to residents in emergency accommodation is a very high priority.

“Since the registration process has been simplified, we had to manually check the resident list to ensure that residents received the correct payments,” said Belén Birkenes, Head of UDI West.

According to Birkenes, the reception center is told to buy everything residents need, and UDI is working on alternative solutions to ensure that residents get the money they are entitled to. … apparently …

https://norwaytoday.info/news/refugees-at-reception-facilities-in-bergen-have-no-money-to-buy-everyday-essentials/ Refugees at the reception facility in Bergen do not have the money to buy everyday items

Norway learns to live with Corona 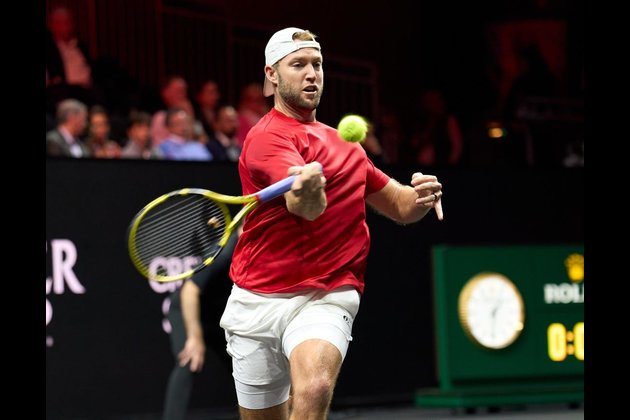