The weather was not great last weekend, but it did not weaken the spirit of athletes in both the men’s and women’s divisions. Renegade FC defeated Seventeen FC with a penalty kick, 4-2. The score at the end of overtime was 0-0.

The third-placed medal in the women’s category was the Cavalier WFC, which beat the Western Warriors WFC.

“Thanks to all the coaches, players, referees, guards, and hygiene crews who kept us safe and successful in the tournament,” said one of the tournament organizers.

Events approved by the Bahamas Football Association (BFA) are expected to grow in popularity as they progress year by year. 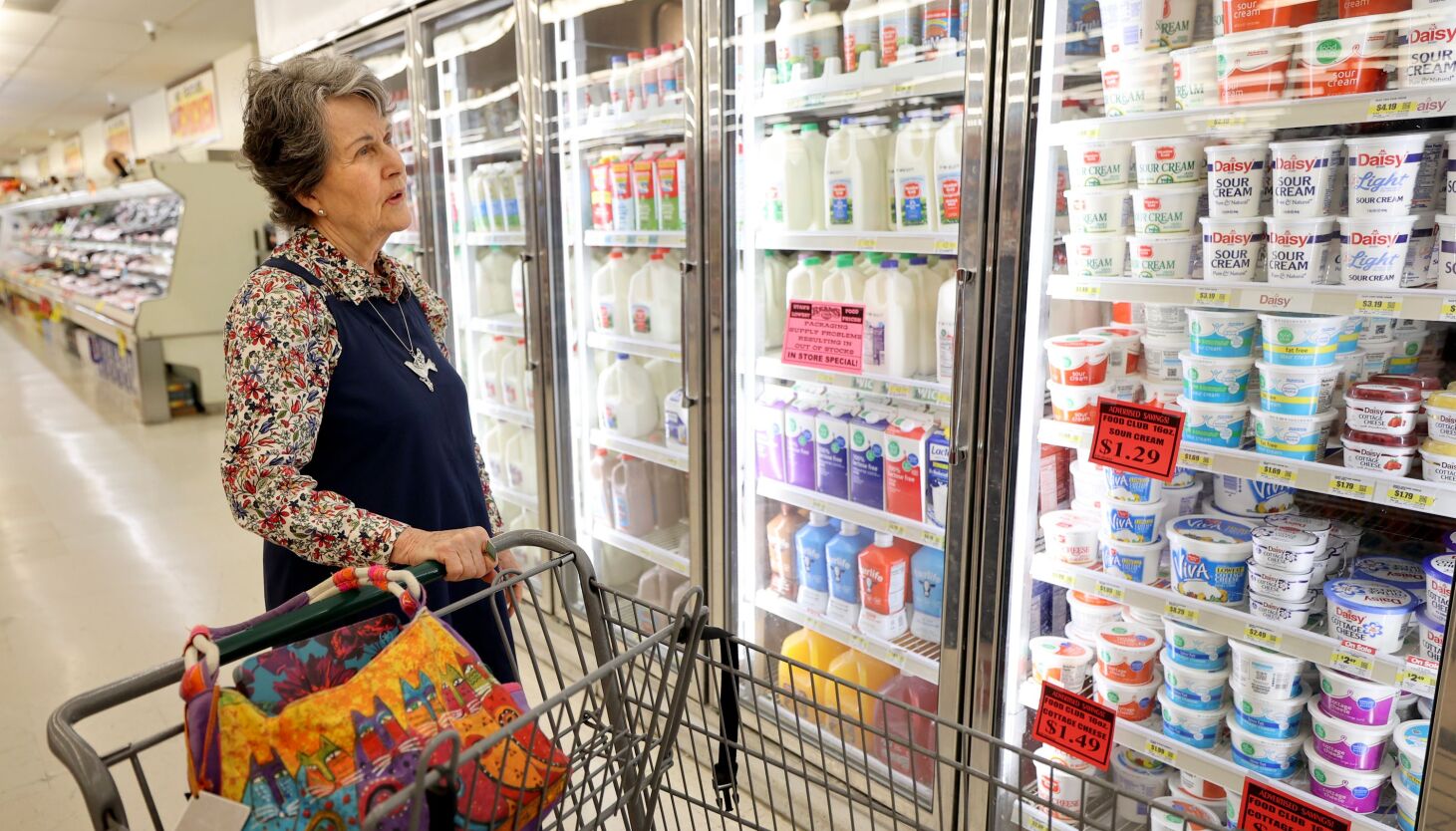