According to the UK government, the DCTS aims to support sustainable growth in developing countries through more generous unilateral proposals.

The DCTS applies to countries currently benefiting under the UK GSP, with provisions aimed at lowering tariffs, liberalizing rules of origin requirements and simplifying the conditions attached to the scheme.

BRIN focuses on innovations that support food and energy sovereignty 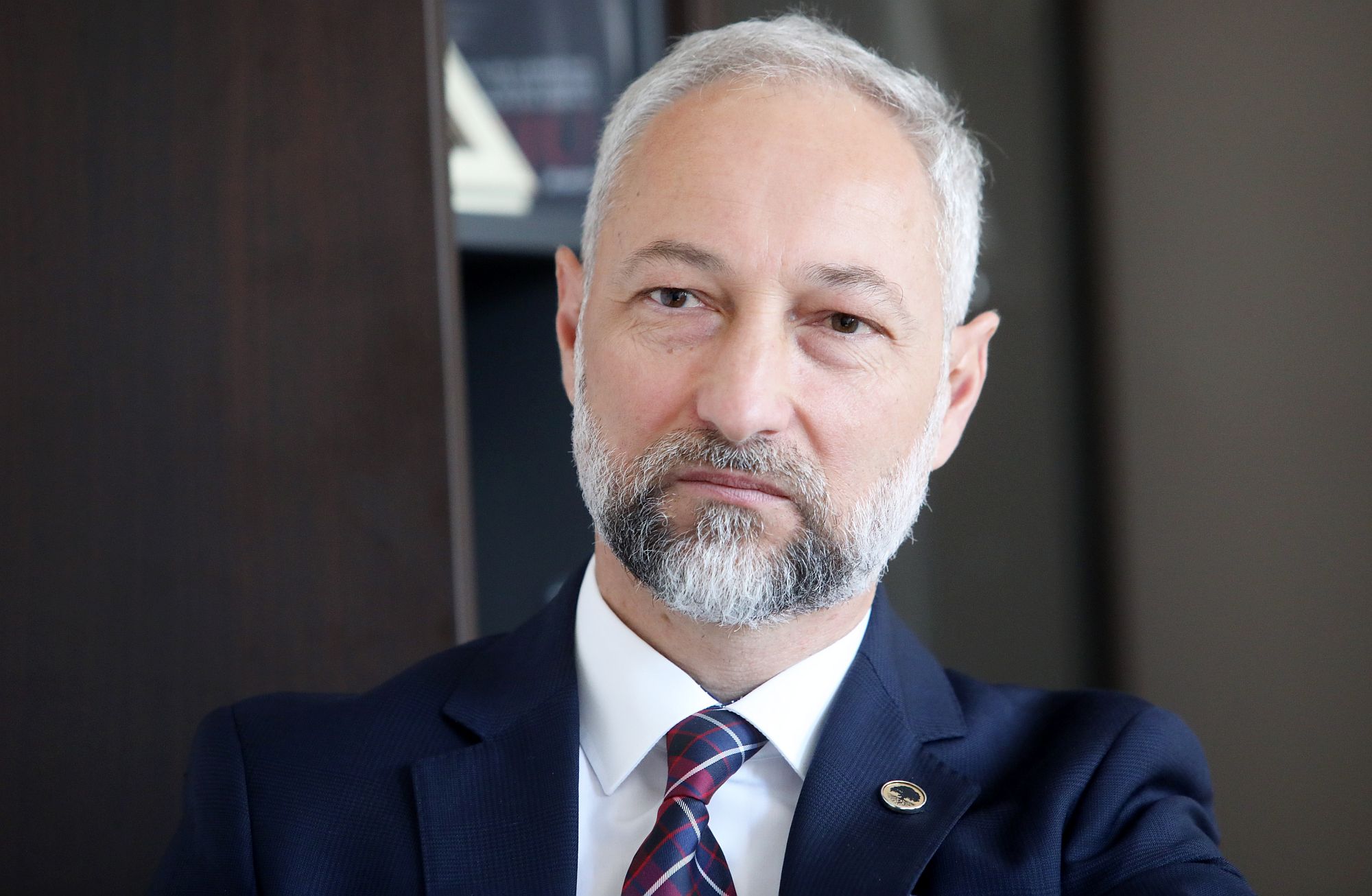 Chinese giant delisted from US exchanges, marking the end of an era – SupChina 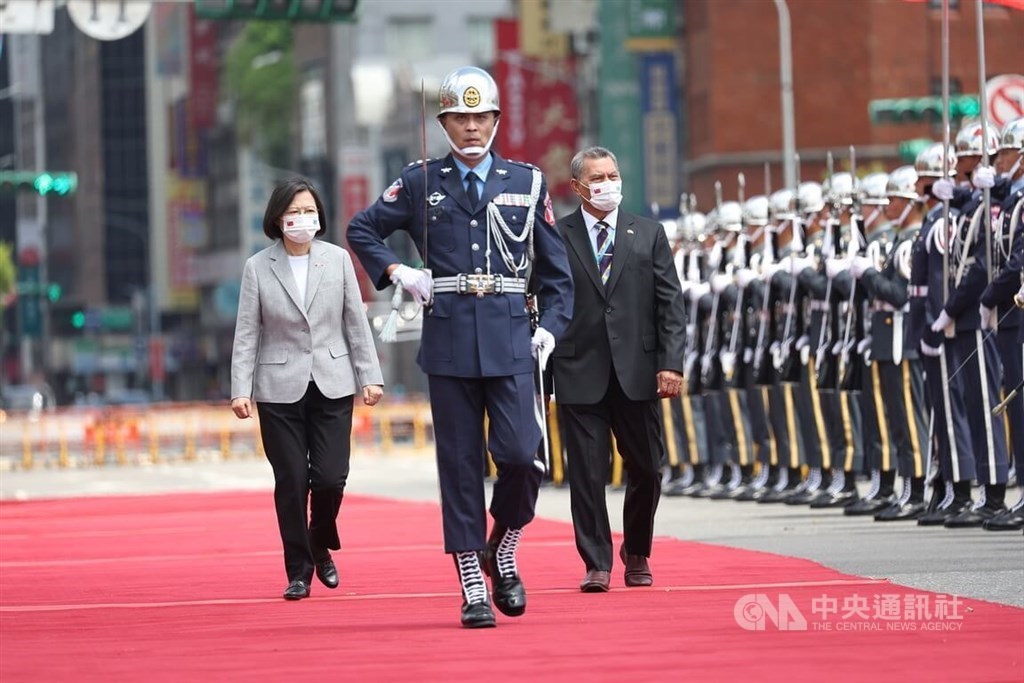 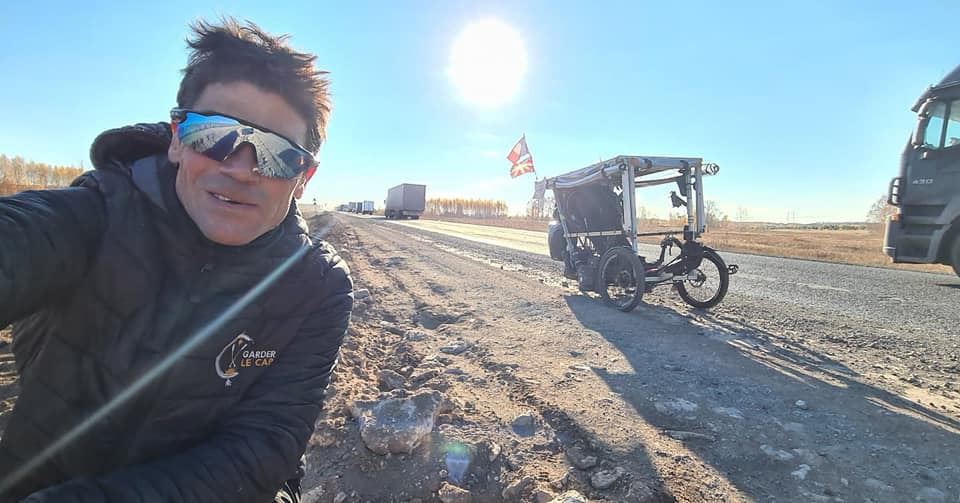 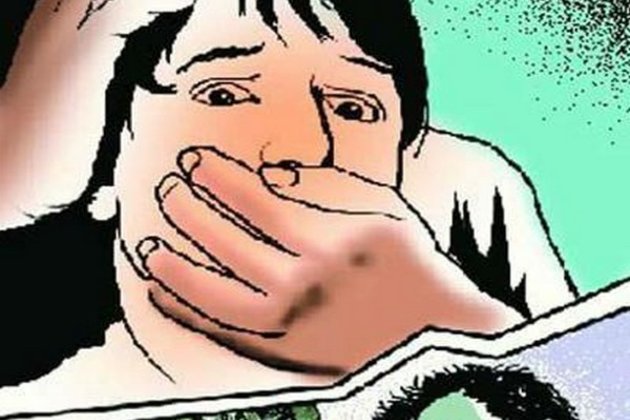