A long-awaited coroner’s review of the deaths of two children of the Daskalaki-Pispirigou family in Patras, western Greece, reportedly showed that they both died of suffocation rather than natural causes. increase.

A report by Nikos Karakoukis and Nikos Kalogrias about the mysterious death of 3.5-year-old Malena and 6-month-old Iris was ordered as part of a family death investigation. Third or older daughter, 9-year-old GeorgiaLate January.

Malena died of liver failure in 2019, and Iris died in 2021 of a suspected heart defect.

The girl’s mother, Roula Pispirigou, was accused of killing Georgia after a anesthetic was found in a tissue sample of her daughter who died after a long hospital stay. She was arrested and detained in April Under trial. She denied her misconduct and her lawyer pointed out the possibility of her malpractice.

Meanwhile, Pilpirigou’s estranged husband, Manos Daskalakis, testifies to police on Saturday, while murder police officers are in Patra, taking testimony from Pispirigou’s parents and other witnesses living in the town.

The final report of the murder department could lead to new prosecutions.

https://www.ekathimerini.com/news/1187169/report-shows-death-by-suffocation-for-siblings-sources-say/ Reports have shown death from suffocation of the Patra brothers, sources said. 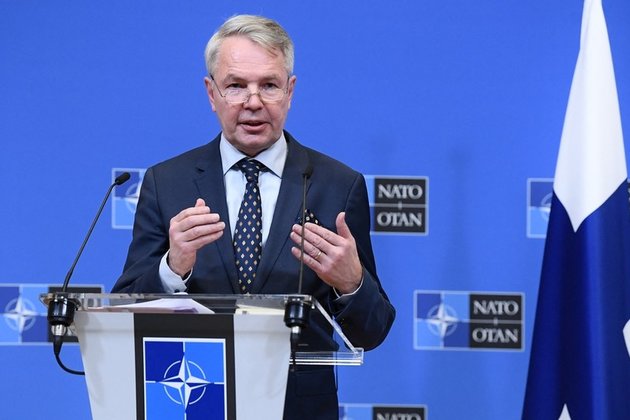 Basic product prices increase by up to 30% in 3 months