Living in a small room, the Klein family banded together to get through the toughest times. Maria Spevakova and her husband Jan Spevak received the Righteous Among the Nations award for providing shelter and supporting the Klein family.

Maria Spevakova and her husband Jan Spevak received the “Righteous Among the Nations” award in September 2022.

During the war Klein lived in Revka. His immunity saved him from deportation in 1942.

Due to the Slovak National Uprising in October 1944, German troops entered from Hungary (which had been under German occupation since March). At that time, Levka was on the border of Slovakia and Hungary and was not a safe place for Jews. Therefore, Klein decided to leave for Banska Bystrica (declared by the partisans to be “another Stalingrad”; it did not fall to the Nazis).

When Hitler’s army was approaching Banska Bystrica, nearly all of the Slovak Jews remained. But he was reluctant to take in Klein’s large family of two adults and six children. Finally, in a desperate situation, his Reb Avraham Wintner of Sečovce helped his Kleins by arranging a small apartment in the village of Riečka and even hired a carriage to take them there.

Jews have no food

They stayed in a building consisting of three residences. Two non-Jewish families lived on either side, with the Klein family lodging in the center. Officially, the family was introduced as Protestant refugees fleeing from another town. But the villagers knew the truth. When playing together, the village children called the Klein children “jeeds” (Jews).

At that time, food was only available through ration cards. Each family had such a card, but Klein had none because he was disenfranchised as a Jew and did not have proper identification. Local villagers (including the mayor’s wife) were largely anti-Nazi. They took pity on their families and at night they would leave food such as potatoes, fruits and meat on their doorsteps.

When the Germans conquered Banska Bystrica with the Hlinka Guard, they went from house to house in every town and village looking for partisans, weapons and Jews. Hiding them means the death penalty.

The property owner, Mrs. Spishakova, told Mr. and Mrs. Klein to leave the house immediately. Rosalie Klein went from house to house trying to find a place to live, but everyone rejected her. Finally, she approached her one lady who had her three empty rooms and started crying and asking for her help, but she was no help. Her neighbor who was there heard her crying and said, “Will you let her stay when there are three rooms available for her?” Then she turned to Mrs. Klein and said,

This kind woman, Mrs. Spevakova, took Mr. and Mrs. Klein and gave them a heated room, and she and her sick husband were moved to an unheated room. The room was small, about 2m by 2.5m. Three Klein babies slept in the carriage and three older children slept with their parents on mats on the floor. The Spevaak family also allowed the use of the kitchen, even though it was not adjacent to the room. The rent was set at ten crowns per day, and when Clynes offered to pay more, Mrs. Spevakova immediately dismissed it, saying, “You are a fugitive refugee, but I want it from you.” I have no intention of taking any more,” he said.

After some time, Mr. and Mrs. Klein ran out of all their money and had to sell the rabbi’s winter coat, blankets, and all his belongings in order to buy food. When Mrs. Spevakova became aware of their situation, she went to the nearby village of Tayov and organized a collection for “some refugees”.

Klein remained with the Spevaak family until liberation by the Romanian army. They then safely returned to Levka, which was in Russian hands. Upon their return, they learned that their beloved son and brother Judas (who had been sent to the family in the Hungarian town of Barkany to be educated in a yeshiva) had been deported and murdered in a concentration camp. Ultimately, the family decided to leave for the United States. After the war, Abraham and Rosalie had three more children. Esther, Mendy, and Fijian. All the rescued children are alive except for the eldest daughter, Sri, who died 20 years ago, and Moishe, who died last year.

https://spectator.sme.sk/c/23000913/righteous-among-the-nations-maria-spevakova-and-jan-spevak.html Righteous Among the Nations: Maria Spevakova and Jan Spevak

High Court invalidates the judgment of the bribery case 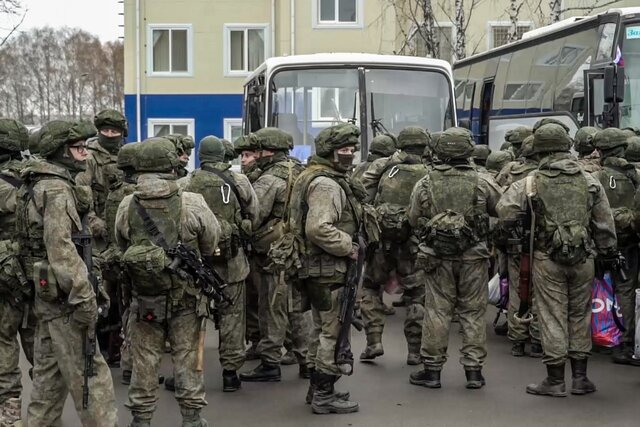 Mobilized pacifists try to serve alternatives.The story of Kirill Berezin, who took a taxi home from the front desk

Parties put together a campaign before local elections-English

According to Tajani, Ukrainian cereals will take another two minutes