Not many Malaysians know the downsides of a strong currency. Entire industries will become uncompetitive and thousands of jobs will be lost, which could be a major drag on the economy in the long run.

Some may prefer a strong currency, but a weaker currency can bring more financial gains.

The strong ringgit is a headache for exporters. When exporters earn foreign currency through export sales and put it back in ringgit to pay workers, suppliers and investors, a stronger ringgit means that weaker foreign currency buys less ringgit. , means that the company’s profits (measured in Ringgit) will fall. As a result, companies may choose to reduce their exports or raise their selling prices.

A strong ringgit is a boon for foreign companies exporting to Malaysia. Each ringgit earned from export sales will buy more domestic currency when converted back into the exporting company’s domestic currency. The company will get a higher profit than expected.It may then try to increase exports to Malaysia or reduce prices

For overseas Malaysian tourists, a higher ringgit is an advantage. He receives more foreign currency per his ringgit. It’s a good season for traveling abroad.

Foreign tourists buy less ringgit when the currency is strong.

So any politician who accuses the government of not knowing what to do to “strengthen” the ringgit is barking at the wrong tree.

The government correctly sees ringgit depreciation as not a problem as it will not lead Malaysia to economic crisis.

In this era of financial crisis, it is fashionable to see a country’s currency strengthen, and especially during election fever, this has become somewhat populist.

In economics, if the ringgit suddenly drops 20%, you should be very careful. This is as good a result as a currency devaluation, as it can lead to import inflation in countries that are large importers.

Another thing politicians calling for a stronger ringgit get wrong is that the dollar is going up, not the ringgit going down.

For the United States, the massive sanctions imposed on Russia are not only hurting Russia, but the effects are boomeranging back to Russia in the form of unprecedented high energy and food prices. It is causing a rapid inflation that has not been seen in many years.

This inflation can only be contained by raising interest rates, and the US Federal Reserve is sticking to aggressive rate hikes as inflation remains high.

The Federal Reserve (Fed) has announced a 3rd It is expected to raise rates by 75 basis points in a row.

Is Malaysia the worst affected country in terms of currency depreciation against the US dollar?

Malaysia is actually doing better than Japan, UK and EU.

The ringgit has also appreciated against the currencies of Malaysia’s other trading partners, including Japan, the UK, the EU, New Zealand and South Korea.

These include GDP growth, which has been rising quarter by quarter since the last quarter of 2021, the unemployment rate of 3.7% in July, the lowest since the start of the Covid-19 pandemic, a healthy rise in the industrial production index, Includes strong wholesale trade. and retail trade, and rising export value.

The country’s inflation rate was also manageable at 2.8% in the first seven months of the year, especially due to price control measures with almost RM80bn of subsidies provided.

The problem of soaring imported food prices predates the depreciation of the ringgit.

* These are the opinions of the author or publication and do not necessarily represent the views of The Malaysian Insight. Articles may be edited for brevity and clarity.

https://www.themalaysianinsight.com/s/401841 Ringgit depreciation is not a bad thing Democrats are relieved, but the problem isn’t over Beijingers are tired but resigned to COVID zero – The China Project 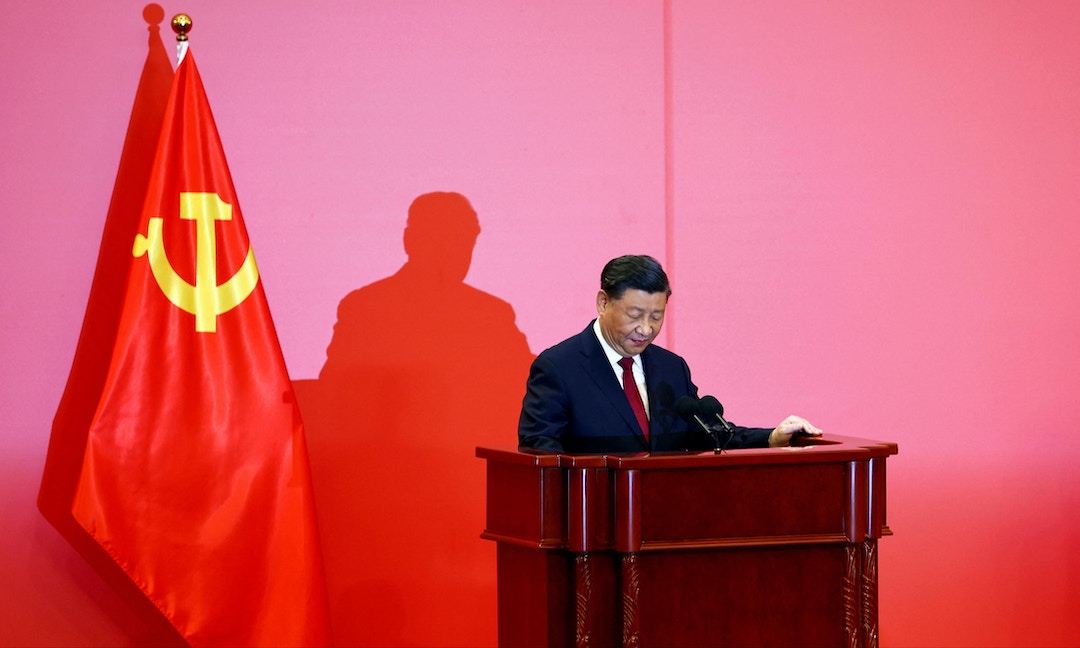 Mr. Xi, who is still at the top, has limits to his power. 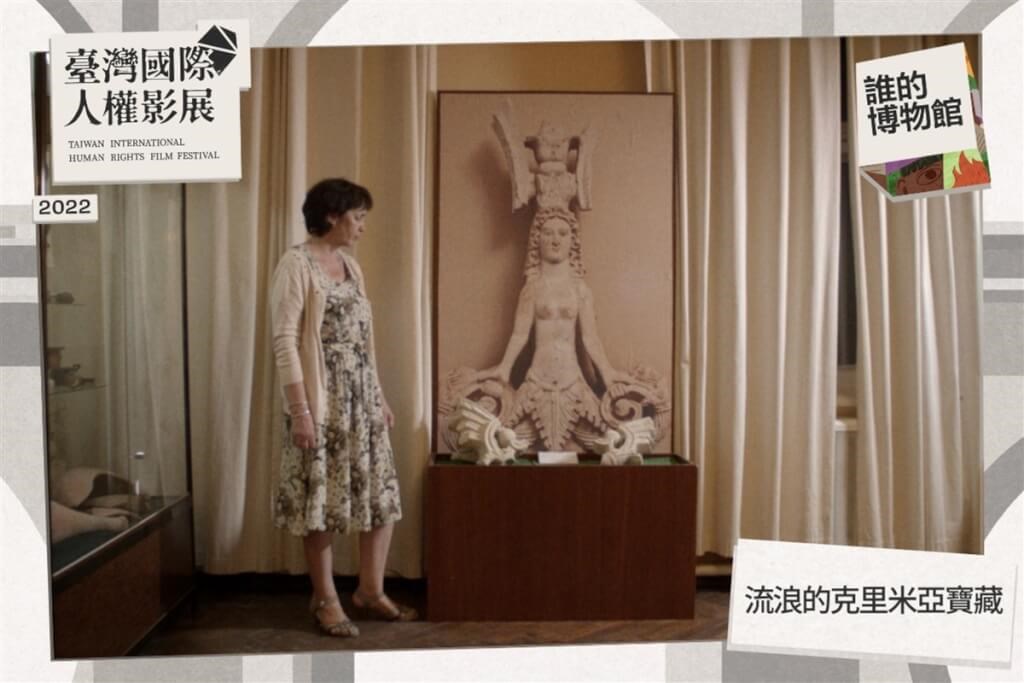