With protests in China, speeches by Fed officials including Jerome Powell, and top-notch economic data, volatility in the coming days could be the name of the game.

The European futures market posted a bullish opening amid improving moods in Asian markets. This new appetite for risk could make its way back to Wall Street as markets become less turbulent about China’s developments.

In the currency space, the dollar fell alongside government bond yields while the euro hovered around the 200-day SMA at 1.0380. Gold prices rallied, aided by a weaker dollar, and oil prices surged amid growing speculation over further supply cuts by OPEC+.

In Europe, pending economic sentiment and consumer confidence figures for November could provide insight into the health of the European economy. The euro could come under renewed pressure if these reports fail to meet expectations.

Dollar bulls injected with new inspiration thanks to Monday hawk comments From a Federal Reserve official. Long-time hawk Bullard believes the market is a little underestimating the risk that the FOMC will need to be more aggressive, rather than lessening it. He said he was.

Despite the recent rally, the dollar could come under renewed selling pressure if Powell raises hopes that the central bank will slow the pace of interest rate hikes in a speech scheduled for Wednesday. I have.

A lot of attention will also be on Thursday’s PCE core deflator. This is the Fed’s favorite inflation indicator. Any signs that inflation is abating would most likely strengthen expectations that the Fed will adopt a less aggressive approach to rates.

With all eyes on the monthly US nonfarm payrolls report, Friday could be a key day to shake the market.

The US economy is expected to create 200,000 jobs in October, while the unemployment rate remains at 3.7%.A report that meets or falls short of expectations could justify a change in the Fed’s pace policy tighteningultimately weakening the dollar further.

Speaking of technicals, DXY continues to come under pressure on the daily chart. A break below 106.00 could lead to a drop towards the 200-day SMA near 105.30. Below this point, the next interest level could be 104.50.

A volatile week for EURUSD

This week is sure to be a volatile trading week for EURUSD thanks to a number of significant risk events in Europe and the US.

This could be a roller coaster week for EURUSD, with Eurozone inflation and Powell’s speech on Wednesday, US PCE deflator and US ISM on Thursday culminating in US employment data on Friday. There is a nature.

Looking at the technical picture, the currency pair remains bullish on the daily chart but remains close to the 200-day SMA. A strong daily close above 1.0450 followed by a move towards 1.0500 could indicate that the bulls are maintaining control. Alternatively, a sell to 1.0300 could lead to moves to 1.0190 and 1.0100.

gold waiting for a spark

Gold is waiting for a new fundamental spark to set its gears in motion. This could come in the form of Fed officials’ speeches, geopolitical risks, or key US economic data such as the NFP.

The precious metal remains in a broad range on the daily chart with support at $1735 and resistance at $1785. However, a solid breakout could be on the horizon as the fundamentals slowly tilt in favor of the gold bulls.

Strengthening the Greek Navy is essential Inflation in Canada reached 8.1% in June, the highest since 1983

Incidence of coronavirus in Berlin is even lower – Berlin.de

InstantSpace launches platform in a new € 500,000 round led by EGV – Romanian Journal US government buys data from private companies to spy on Americans, reports reveal 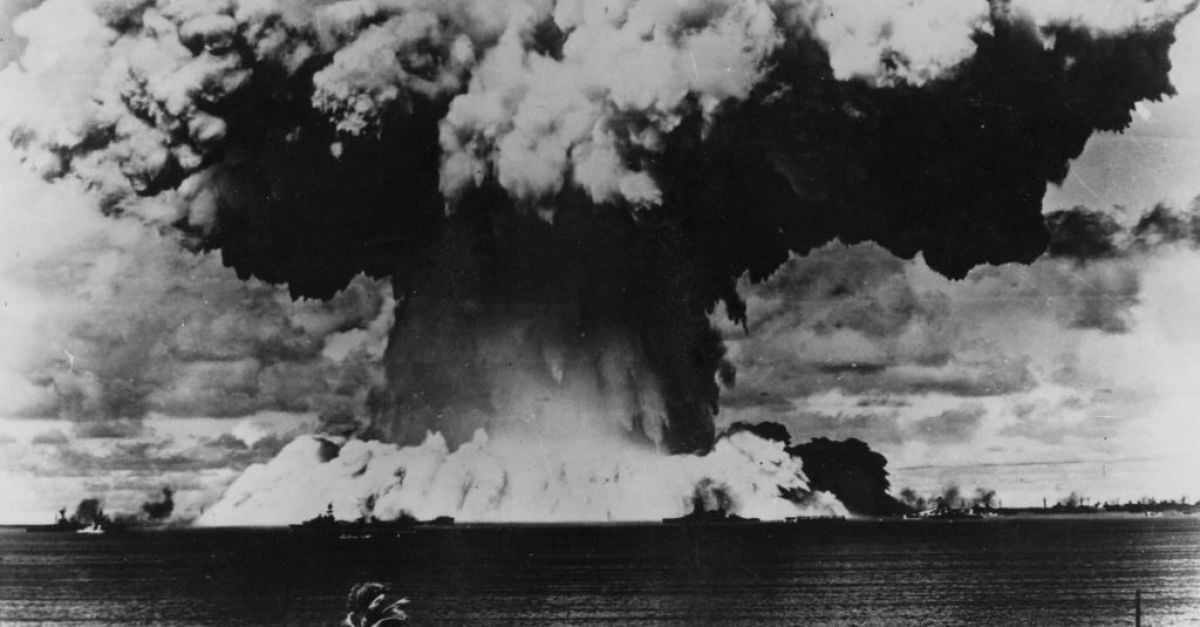 The world is ‘a step towards nuclear annihilation’, UN Secretary-General warns