Brosella  This enchanting festival  is one of Brussels’ most convivial and family-friendly live music events. Set in leafy Théâtre de Verdure, the immersive experience in the wooded location offers a diverse mix of jazz and urban ethno music with 22 bands lined-up to entertain crowds on three stages. DJ sets, a kids village, workshops and local and sustainable food all add to the festival vibe. 1-3 July, Osseghem Park, Atomium, Brussels

Festival Musical de Namur  The theme of this year’s classical music series Festivals of Wallonia is ‘It’s A Mad World’, reflecting how ‘madness’ seems to have contributed to artistic works throughout history. The summer-long programme in Namur offers a range of musical styles, from baroque and jazz, to classical, tango, contemporary and world music. Until 11 September, multiple venues, Namur Festival au Carré  An iconic summer event in the Hainaut capital of Mons with a packed programme of not only concerts, dance, theatre and circus, but also vibrant performances, musical cinema, talks and walks. After celebrating its 20th anniversary three years ago, the festival returns with plenty of surprise events in store. 1-10 July, venues across Mons Gent Jazz  One of Flanders’ two big jazz festivals, Gent Jazz is in the garden of the lovely Bijloke site. After a three-year delay, Sting is headlining this summer. But let’s focus on acts you can still get tickets to see: Brilliant Israeli double-bass player Avishai Cohen (pictured), British rapper and slammer Kae Tempest and Danish queen of jazzy-poppy melancholy Agnes Obel, among many others. 7-17 July, Ghent

Les Ardentes  The number one rendezvous for fans of rap and hip-hop invites Damso, Tyler, The Creator, ASAP Rocky, Orelsan, PNL, SCH, Burna Boy and Meghan Thee Stallion, among other artists, who will all be setting crowds alight with their performances in Parc Astrid. The star of the festival, though, is undoubtedly Belgium’s own poster boy for the genre, Stromae, taking the stage on 10 July to belt out tracks from new album Multitude. 8-11 July, Parc Astrid, Liège Festival de l’Été Mosan  This musical journey from the 17th to the 20th century boasts a picturesque backdrop with beautiful old stone churches, priories and fortresses along the Meuse river serving as concert venues. The Summer Festival offers chamber music and symphonic music; each concert is unique and chosen for the quality of its performers. 10 July-2 August, Meuse valley The Bruxellons Festival  Proudly presenting 18 different French-language shows, one highlight of this summer theatrical pageant is the musical masterpiece Elisabeth, tracing the fascinating life of a mythical empress who risks everything for freedom. The festival is a city summer favourite, offering a perfect evening out, complete with a pre-show buffet to enjoy in a wonderful water-side setting. 11 July-27 September, Château du Karreveld, Molenbeek-Saint-Jean, Brussels Dour Festival  Get ready for some of the best artists on the alternative music scene. At Rockamadour, Kiosk Radio presents a line-up that perfectly matches its identity: modern and eclectic. For this five-day bumper edition, music fans will be discovering music, meeting people and creating memories that will last a lifetime. Angèle, Amelie Lesn, Floating Points, Blessed Madonna and Princess Nokia all feature on the programme. 13-17 July, Dour (Hainaut province)

Gentse Feesten  One of Europe’s biggest free music festivals, this sprawling event features numerous stages in parks and squares. Music plays day and night, so create your own schedule or just wander around. There’s also street food, street theatre, tours, workshops and kids’ activities. Really, there’s no end to what you can stumble across at this legendary annual event. 15-24 July, across Ghent The Walden Festival  Celebrating music in all its diversity in a relaxed setting for all ages, thisoutdoor event combines classical music with the vibe of a pop festival. Initiated by the organisers of the Klara festival, a mix of classical, jazz and world music virtuoso artists is guaranteed to draw crowds to the EU quarter park, along with a tempting array of food and drink stands. Headlining the programme is soprano Rabih Abou-Khalil and jazz saxophonist Robin Verheyen. Family-friendly concerts also feature. 16-17 July, Parc Léopold, Brussels Sfinx Mixed  This festival is all about peace and love, with yoga, a ‘feelgood market’ and an entire kids’ village vying for attention next to an outstanding bill of world music. You’ll find everything from mariachi to reggae to Afro-jazz at this fun festival dedicated to diversity – in music and in life. 28-31 July, Boechout (Antwerp province) Esperanzah!  The world music favourite is doing its best to offer festival-goers an unforgettable experience, and not only musically. For its 20th anniversary, the festival has an exceptional line-up of artists. Chinese Man, Asaf Avidan, Scylla, Rodrigo y Gabriela, Gaël Faye and Mali singer Fatoulata Diawara are among the chief attractions. As ever, food outlets are selected who support the event’s social and ecological mission, giving attendees a unique culinary experience. 28-31 July, Floreffe Abbey (Namur province)

Retro sur mer  Another totally free festival, and this one at the Belgian coast, the perfect spot for a summer event bringing together a vintage market, old-timey cars, a fun fair and rockabilly music. Get a 1940s hairstyle on site and prepare to boogie to international bands like Black Elvis, The Maracatures and Gogo Loco. 29-31 July, Wenduine The Festival de Stavelot  Some dozen chamber music concerts are performed in the magnificent ancient setting of a former Benedictine abbey. Part of the Festivals of Wallonia and staged now for over 60 years, these live performances of chamber music are an opportunity to discover the heritage site as well as listen to beautiful chamber music, from ancient and romantic to contemporary works. 30 July–14 August, Stavelot (Liège province) Dranouter  A folk festival for the rest of us, with rocky, poppy inflections through and through. Go from chill with Belgian duo Portland (pictured) to thrill with German brass band Querbeat, checking out Americana and roots in-between. 5-7 August, Dranouter (West Flanders) Lokerse Feesten  If you’re looking for a solid line-up on a rather more human scale than the giant festivals, don’t miss this city festival near Ghent. Black Eyed Peas (pictured), Snow Patrol and Judas Priest are a few names at the 10-day event this year, and it’s veritable who’s-who of local talent. 5-14 August, Lokeren Antilliaanse Feesten  Cocktails and Caribbean music both flow in abundance at this fun and upbeat festival. Internationals bands with roots in Cuba, Chile, Curacao and other Caribbean locales take the stage amid foods from many cultures and Cuban cigars. ¡Diviértete! 11-13 August, Hoogstraten (Antwerp province)

Cirque Magique  Buy now if you hope to attend this small-scale electronic music festival on the beautiful grounds of Bossuit Castle on the southern border of West Flanders (pictured, main image). As the name suggests, performers like fire artists and stilt walkers are also on hand. A shuttle bus runs between the site and Kortrijk train station. 12-14 August, Avelgem (West Flanders) Alcatraz  Bang your head at Alcatraz, the big metal fest in Kortrijk. Bands range from British glam rockers The Darkness to US metalcore flagbearers As I Lay Dying and the critically acclaimed new metal group Vended. That band was founded by offspring of members of Slipknot – which are themselves playing Pukkelpop this year (see below). 12-14 August, Kortrijk Jazz Middelheim  Boundaries are fluid at Antwerp’s laid-back festival, where you’ll find jazz infused avant-garde, rock and club sounds. Groove to the jams under the marquee or plop down in a lounge chair on the vast expanse of grass to hear musicians like Iggy Pop, Jef Neve and the Fred Hersch Trio. 12-15 August, Park Van Den Brandt, Antwerp

Théâtres Nomades Four days of street theatre in one of Brussels’ prime green spaces, this eclectic and free festival will entertain all ages. Although it has evolved over the years, the popular event remains committed to its original nomadic character and a programme that’s environmentally and socially engaged. It brings together 35 companies from various artistic disciplines, such as theatre, circus, storytelling, puppetry and dance and showcases in particular emerging Belgian talents as well as international artists. 18-21 August, Bois de la Cambre, Brussels

Pukkelpop  While Rock Werchter is completely sold out, there are still tickets to be had for Flanders’ other giant music festival, which falls later in the summer. The line-up is, as always, endless, with Arctic Monkeys, Slipknot, Selah Sue and Limp Bizkit a few stand-out names. 18-21 August, Kiewit (Hasselt)

Feeërieën & Botterhammen in de Stad  Ancienne Belgique’s evening concert series returns to the stunning Gare Maritime at Tour & Taxis for its 2022 edition. Promising a musical smorgasbord, with weird synthesizer pop, a dance concert and Ethiopian jazz, we’re all waiting for confirmation of the final line-up. New this year, is a programme of fringe activities and workshops on the AB summer terrace. Sister event Boterhammen in de Stad is also at the Gare Maritime, an opportunity to discover Dutch-language groups every lunchtime. 22-26 August, Tour & Taxis, Brussels Maanrock  For its 25th anniversary, this free music festival in Mechelen is opening its main stage a day early. A showcase of Flemish bands, from rock to pop to electronic, this festival takes place on multiple stages across the historic city. It’s crowded – but it’s worth it. 26-28 August, across Mechelen Les Solidarités Dedicated to a multicultural mix and creating a fairer and united society, this annual festival boasts one of the best locations atop Namur’s splendid citadel. More than 40 artists will be taking to four stages, including Clara Luciani, Grand Corps Malade, Benjamin Biolay and Gaëtan Roussel. For younger spectators, there’s a ‘cité des enfants’. Shuttle service laid on to the site from the station and city centre. 26-28 August, Esplanade, Namur

Fire is Gold  One of the last hurrahs in Belgium’s festival summer is Fire is Gold, a music festival for sure but one that also celebrates hip-hop and rap culture in all its many forms, be it fashion, sport or diversity. Aside from the day-long line-up of local and international musicians and DJs are a tattoo studio, skatepark and debates. Dress comfortably – but cool. 3 September, Antwerp

https://www.thebulletin.be/roll-festival-season-belgium-check-out-some-grooviest-gatherings-summer Roll on festival season in Belgium! Check out some of the grooviest gatherings this summer

Dam sale controversy: municipalities are confident that € 110 million will come 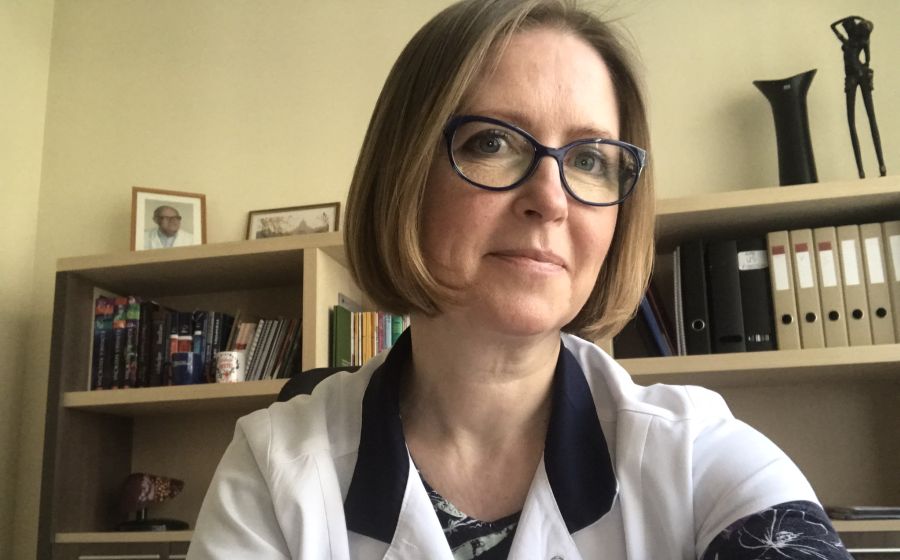 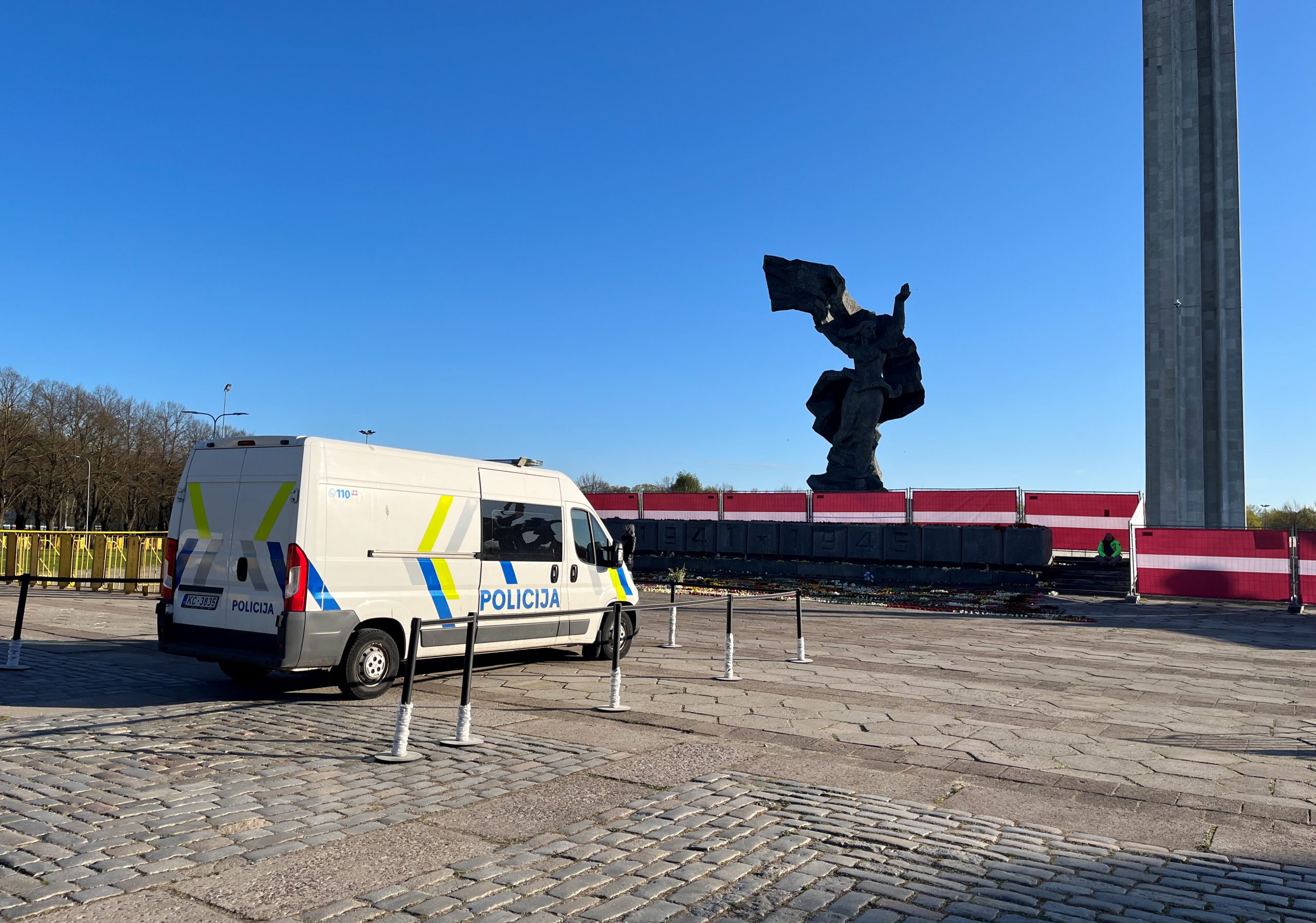 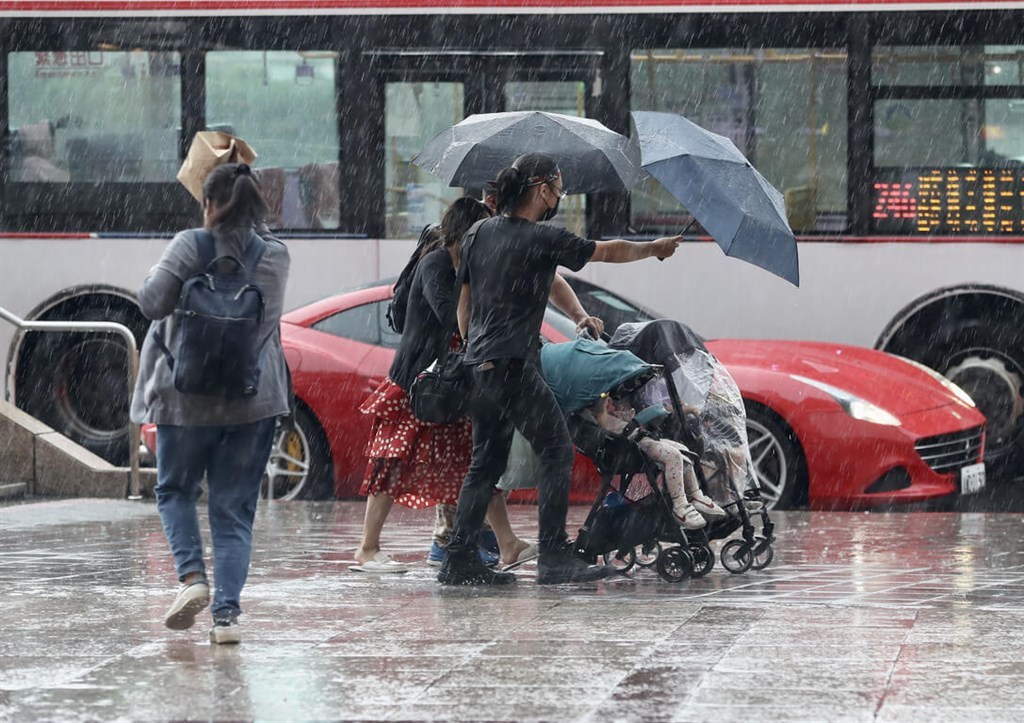 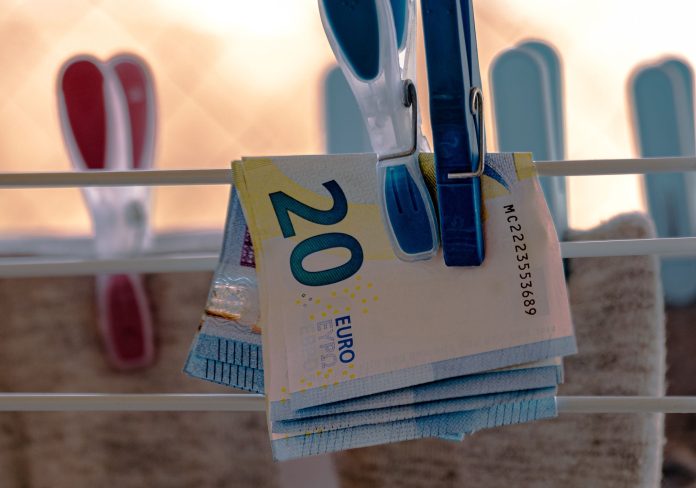