Kashan County in Isfahan Province, Iran, especially the town of Qamsar, is drawing attention for its roses and rose water.

Although some modern factories produce rose water, much of the industry is still traditional.

Iran’s rose water production dates back more than 2500 years. According to the Tasnim news agency, the towns of Qamsar and Niasar and Balzuk in Isfahan Province have been the major producers of rose water in the country for over 800 years.

There are rose water workshops on almost every street in Qamsar in central Iran, about 31 kilometers south of Kashan. It is known among the people as “Iran’s Rosewater Capital”.

The season for picking roses and preparing rose water is from early May to mid-June, as the scent of roses spreads throughout Kashan.

Workers start collecting roses from the garden early in the morning. Roses are taken to the workshop without wasting time, hard work begins in traditional workshops, again taking 12 hours each time.

During this time, a delicate process of turning roses into rosewater-harvested petals is poured into a copper distiller, where it is submerged in water and gently boiled for several hours. The vapor is collected and cooled to the underlying liquid of rose water. Many distilleries in Qamsar pour it into a second batch of petals for a second stew and distillation. This adds extra potency and scent to their final product.

Rose water is produced in over 1500 traditional boilers in Qamsar. Five modern, 208 semi-modern and traditional factories operate in the town. About 10,000 people work in the fields of rose water and rose water.

Due to the structure of the air, water and sandy soils of the town adjacent to the Kaville Desert, the scent and oil content of the roses grown here are different from other regions.

Qamsar rose water is made from a special rose called “Damask rose”. Its scientific name is Roseda Maskena. It has a unique flavor and is often used in Iranian cuisine and sweets. It is also used as a perfume among Muslims.

Every year in late May, many people from home and abroad visit Kashan, where the Rose and Rosewater Festival is held. In addition to rose water, beverages and essences are produced from nearly 80 plants, including mint, cinnamon and citrus flowers. The town’s jasmine flowers are made in traditional and modern ways.

Qamsar rose water also has a special spiritual status. Used to wash the Kaaba in Mecca, one of the most sacred places in Islam.

Far Right Mi Hazánk: It should be essential to hear your heartbeat before an abortion What is a good oil? 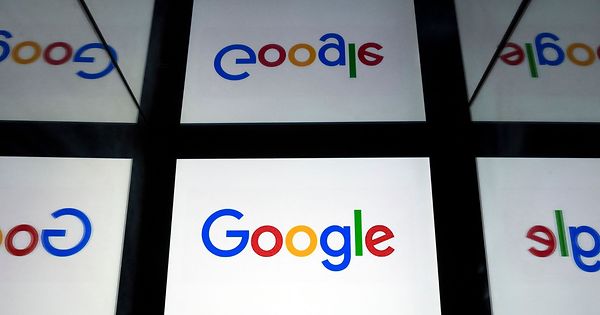 OHSA has conducted more than 9,000 tests in the last two years