Shell officially changed its name on Friday, abolishing “Royal Dutch”, which has been part of its identity since 1907, abolishing the dual-share structure and planning to move its headquarters from the Netherlands to the United Kingdom. ..

“Shell announced a board decision to change its name to Shell plc on December 20, 2021. This change is currently in effect,” Shell said in a filing.

According to Shell, the change will not affect ownership of the shares and A-shares and B-shares will remain unchanged for the foreseeable future.

The shares will be assimilated into one common share on January 29th.

Shell announced in November that it would abolish the dual-share structure and relocate its headquarters from The Hague to London. Pushed by Dutch taxes, energy giants faced climatic pressure in court as they shifted away from oil and gas.

The company has been in a long-standing dispute with Dutch authorities over the country’s 15% dividend withholding tax on some stocks, which is unattractive to international investors. Shell introduced a two-class equity structure in 2005 after the last corporate review.

Shell held its first board meeting in London on December 31st.

Canada vows to act against trafficking after family freezes 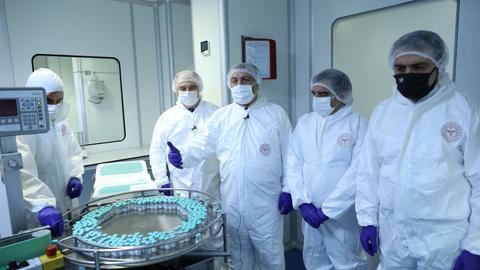