Under the patronage of His Highness (HRH),

Prince Firas bin Lad.Lan Jordan, Chairman of the Board of Directors, Announced

On October 14th, with the slogan ‘Run through the heart of Amman’.the annual marathon

drinks; as the main sponsor of the event

The Aquafina Amman Marathon is considered an important and anticipated sporting event.

both locally and internationally. It is intended to highlight the commitment of Run Jordan to development.

Recognize the importance of sports and lead a healthier lifestyle.

It is becoming more and more popular at local and international level. he also

the importance of the continued partnership between the Greater Amman Municipality and Lan Jordan,

The purpose is to increase activities for the benefit of society. He also said that such partnerships

Translating the value of Greater Amman through cooperation and communication

Aquafina is proud to be the Title Sponsor of the Amman Marathon.

pure drinking water. This sponsorship is

Our role is to run Jordan and support its activities. It also greatly reflects our firm beliefs.

In addition to contributing to an active and athletic lifestyle within the community,

It has a positive impact on society, its members and its sector.”

Raad for leading and continuing to support Run Jordan,

event. She is also jointly organized by the Greater Amman Region,

Thank you to Aquafina for the success of our joint efforts and for sponsoring the Amman Marathon,

For providing pure drinking water for the half marathon and all activities hosted by Run Jordan.

Additionally, she thanked all official and security agencies, referring to the role of Jordan Athletic

In addition to supporting Run Jordan, the federation also played an important role in the media.

and other sponsors played.

Moving on to racing, the Aquafina Amman Marathon can be divided into three categories.

In addition to children’s races.

(registration.runjordan.com) and open two days before the actual event.

Registration can also be done at the Run Jordan office in Shmeisani.

Starting point for 42km marathon (individual/relay) and 21km half marathon

The starting point of the 10 km race is short, but there is a Hashemite traffic light.

of the Royal Cultural Center.The award ceremony will be held in Rome

morning. The winner will be crowned on soccer field number 11. 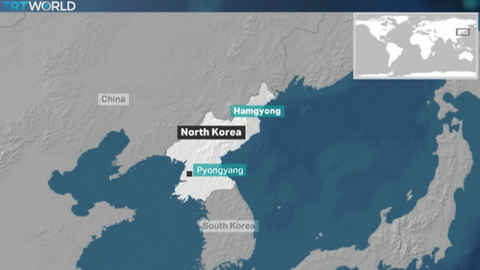