Islamabad, June 24: According to News International, Russian Consul General Andrey Victorovich Fedrov said he was unaware of the oil trade between Russia and Pakistan.

Mr Federov also said that the trade relations between Russia and Pakistan have been affected by illegal Western sanctions, and Russia considers Islamabad a friendly country, so the two countries are now experiencing amicable bilateral relations. He said he was doing it.

He called the Western nations an obstacle in resolving the conflict between Ukraine and Russia, saying, “Whenever the process of peaceful negotiations begins, it will be ruined by Washington,” News International said. Reported. Read again | British poliovirus: Pakistan under scrutiny as a virus detected in London sewage samples.

Mr Federov expressed Kremlin’s desire to strengthen relations between Russia and Pakistan, “Russia can prove to be Pakistan’s key trading partner in many areas, including oil, gas and energy. , Pakistan can also support Russia in various areas, including agriculture. And medical care. “

“If trade and economic cooperation between Asian countries, including China, Russia and European countries, improves, the United States will no longer play a role in the region and, as a result, will not be able to destabilize the region,” he said. Added.

Regarding the conflict between Ukraine and Russia, Mr Fedorov said the Kremlin had been trying to solve the problem through diplomatic dialogue for the past eight years. However, after the problem could not be resolved by diplomacy, a special operation was launched against Ukraine, News International reported.

Earlier, former Pakistani energy minister Hamad Azhar claimed that the PTI government had “closely worked with the Russian Ministry of Energy to supply discounted crude oil, but the Shebaz Sharif government has stopped negotiations with Russia.” did.

In Pakistan’s fragile economy and domestic affairs, the economy is upset under severe inflation, rising debt and poor industrial performance. Pakistan imports wheat, legumes and sugar. The global crisis, especially after the conflict in Ukraine, has caused prices of almost everything to skyrocket. 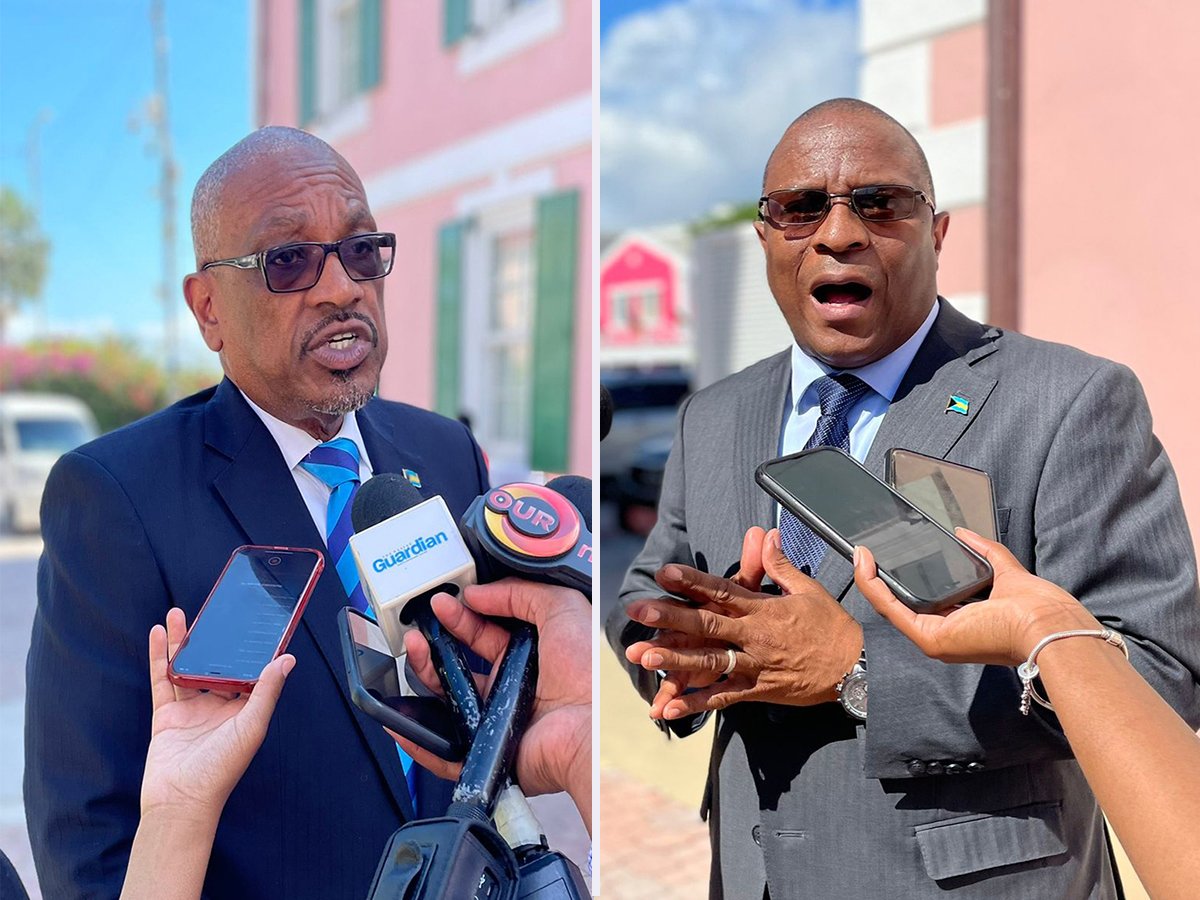 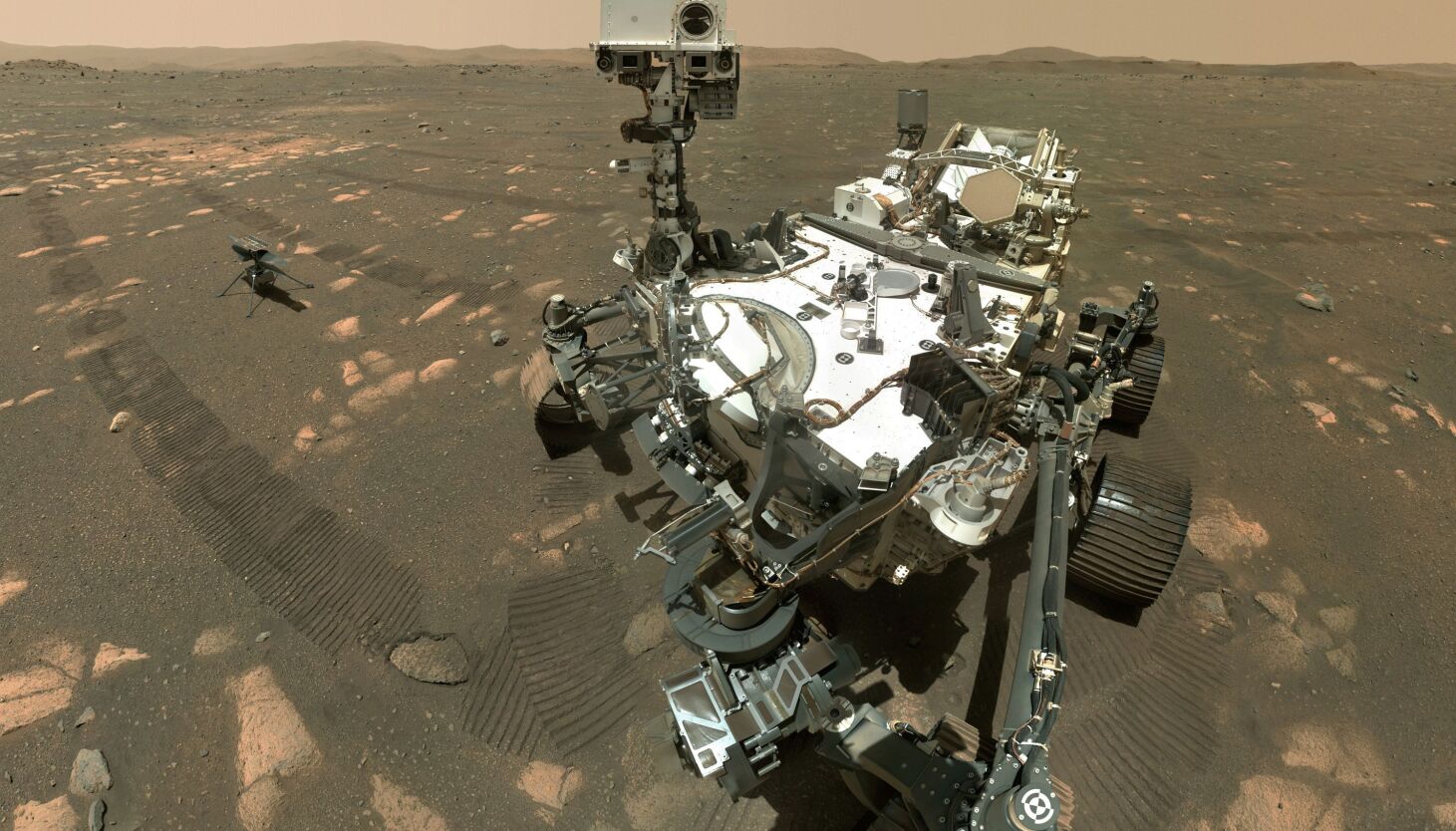 British heat wave: A large wildfire broke out along the Dartford highway.A serious incident has been declared

DPP wants justice of the peace to withdraw from Michelle Leckley