Russia failed to win enough votes for re-election to the UN Aviation Agency’s governing council on Saturday, blaming Russia for aviation-related actions taken after its invasion of Ukraine.

Russia fell short of the 86 votes needed to remain on the 36-member board of the International Civil Aviation Organization (ICAO).

The results of the vote opened a procedural review on Saturday after Russia filed an objection calling for an additional vote. Poppy Khoza, Speaker of Parliament and South Africa’s Director of Civil Aviation, called the situation “unprecedented”.

“If a vote is taken in our country and we don’t like the result, we won’t ask for another vote,” the French representative told parliament.

Russia, along with the G7, China, Brazil and Australia, held the position of “Most Important State in Air Transport” in ICAO’s 36-member council.

The representative of Russia said, “I would like to express my regret about the result of the vote.” “We see this as a purely political step and have nothing to do with Russia’s position in the civil aviation sector.”

“It is critical that all ICAO members address such a dramatic violation of the Chicago Convention,” she told Reuters.

Dual registration of foreign-owned aircraft leased by Russian airlines is inconsistent with part of the Chicago Convention.

Before the vote, Canada and Europe said they would oppose Russia’s re-election to the council.

Canada’s Transport Minister Omar Al-Ghabra told Reuters this week that it was “important that Russia be held accountable.”

The 193-nation ICAO General Assembly, which meets every three years, is the first since the COVID-19 pandemic and the war in Ukraine. 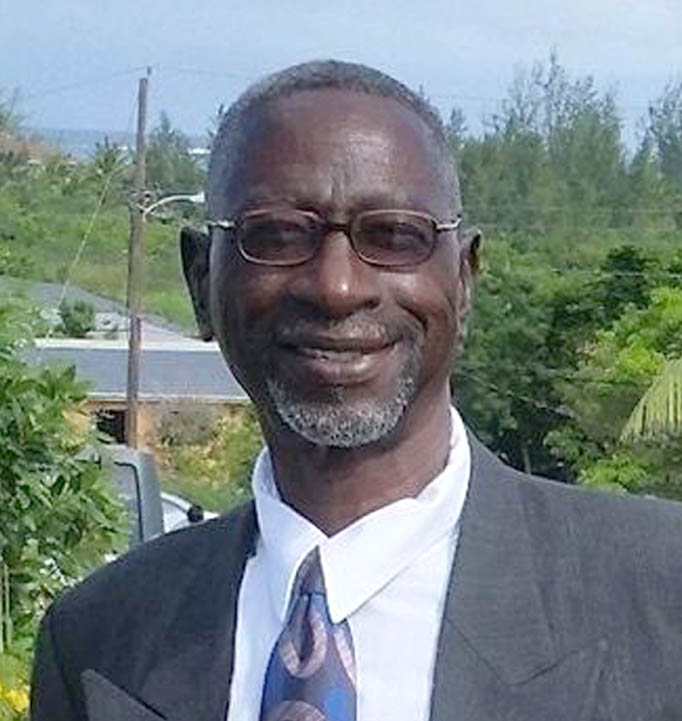 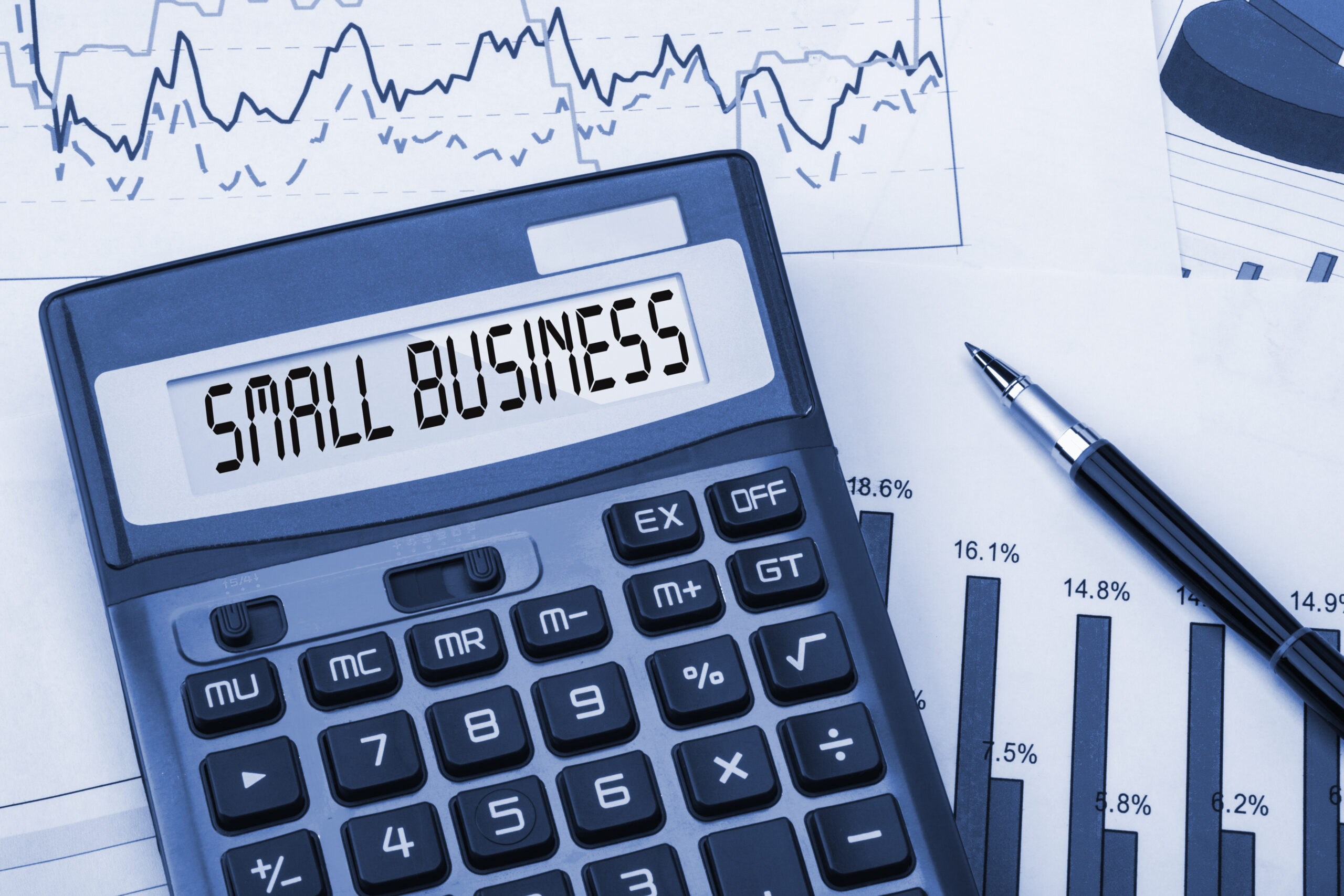 Tetsuya Yamagami was arrested, what he knows so far 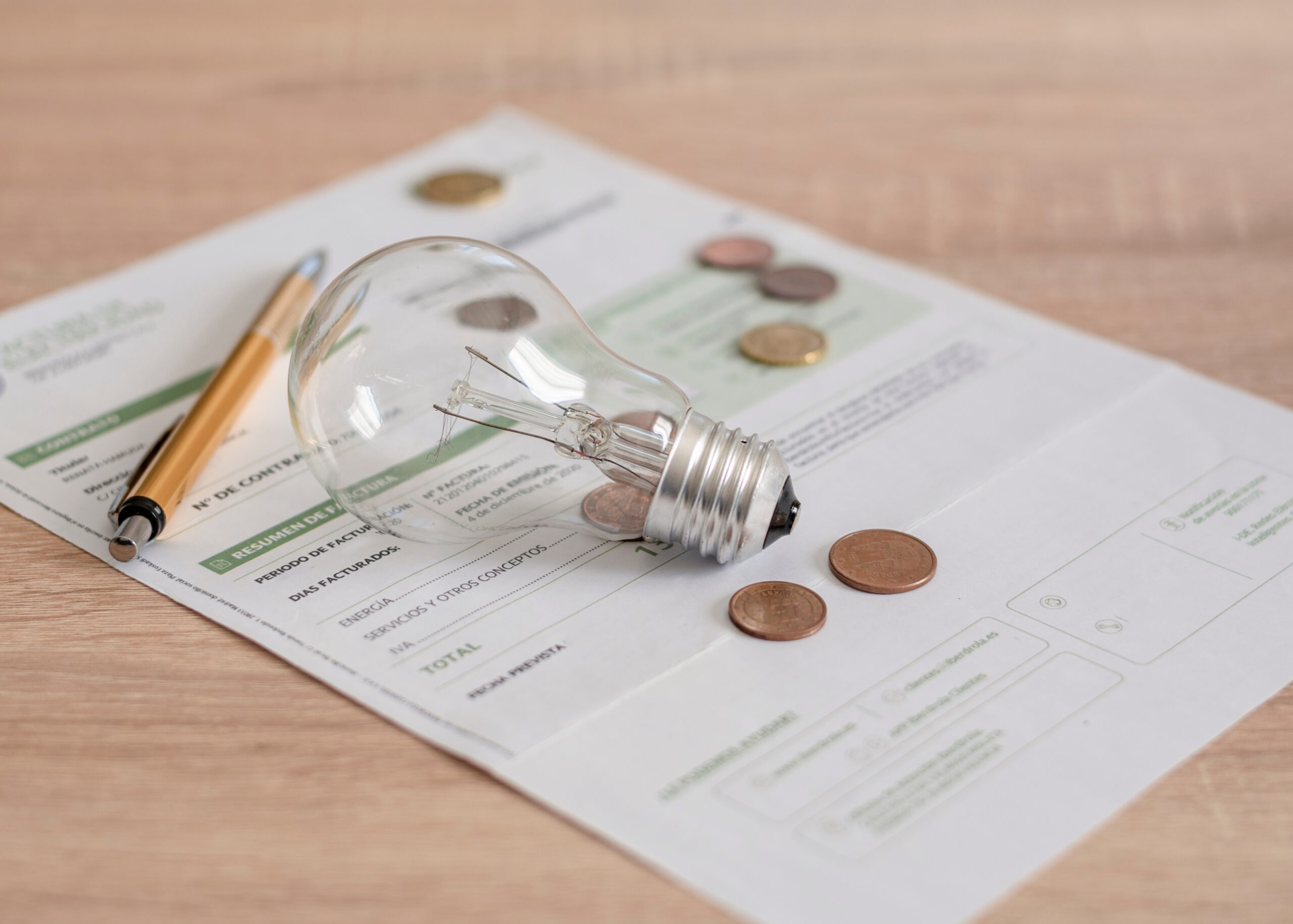