Photo Credit: Office of the President of Ukraine/Planet Pix vi

Russia, in a highly symbolic setback for President Vladimir Putin, has ordered its troops to leave the Ukrainian city of Kherson, the first major regional center seized in its invasion.

Russia’s Defense Minister Sergei Shoigu said in a television briefing on Wednesday that troops would withdraw from the west bank of the Dnipro River and move to the other side as Kyiv forces press for a counterattack in the area bordering occupied Crimea. I ordered you.

“We understand that this is a very difficult decision,” General Sergey Slovikin, in charge of the Russian Armed Forces, told Shoigu in proposing the move. Save, in general, save the combat capabilities of troop groups that are futile to stay on the right bank in a limited area.”

The withdrawal would represent another major defeat for the Kremlin after Ukraine recaptured vast territories around Kharkiv in the east over the summer. Kherson was the first regional capital to fall in Russia’s February 24 invasion, and he was one of the regions the Kremlin claimed annexation in an illegal referendum held in September. Putin said at the time that the area would forever belong to Russia.

However, Ukrainian forces methodically cut the supply lines to the Russian garrison in the southern city and tightened the noose with a steady advance on the ground. In the past few weeks, Russian occupation authorities have begun evacuating civilians and moving power away from the front lines to the eastern bank of the Dnipro River.

Russia also began to pull back its troops, apparently hoping to avoid the chaotic retreat seen in previous routs when Moscow’s troops left large amounts of equipment and ammunition behind.

Ukraine launched a major counteroffensive in the summer, recapturing almost all of the Kharkov region and some parts of Luhansk in the east.

Putin responded by escalating the now nine-month offensive, mobilizing at least 300,000 reserve troops, annexing four regions, and unleashing a barrage of attacks against civilian targets. Hundreds of missiles and drones have been launched since Monday against critical power infrastructure across Ukraine, damaging about 40 percent of Ukraine’s energy installations, Ukrainian President Volodymyr Zelensky said.

Meanwhile, Ukraine aims to recover all lands occupied by Russia, including parts of Crimea and eastern Donbass held by Moscow since 2014, as well as territories occupied since February 24. there is

According to Western officials, the occupation of the city of Kherson has not yet put Ukraine in a position where it can threaten Crimea, as Russia’s defense lines have been strengthened. 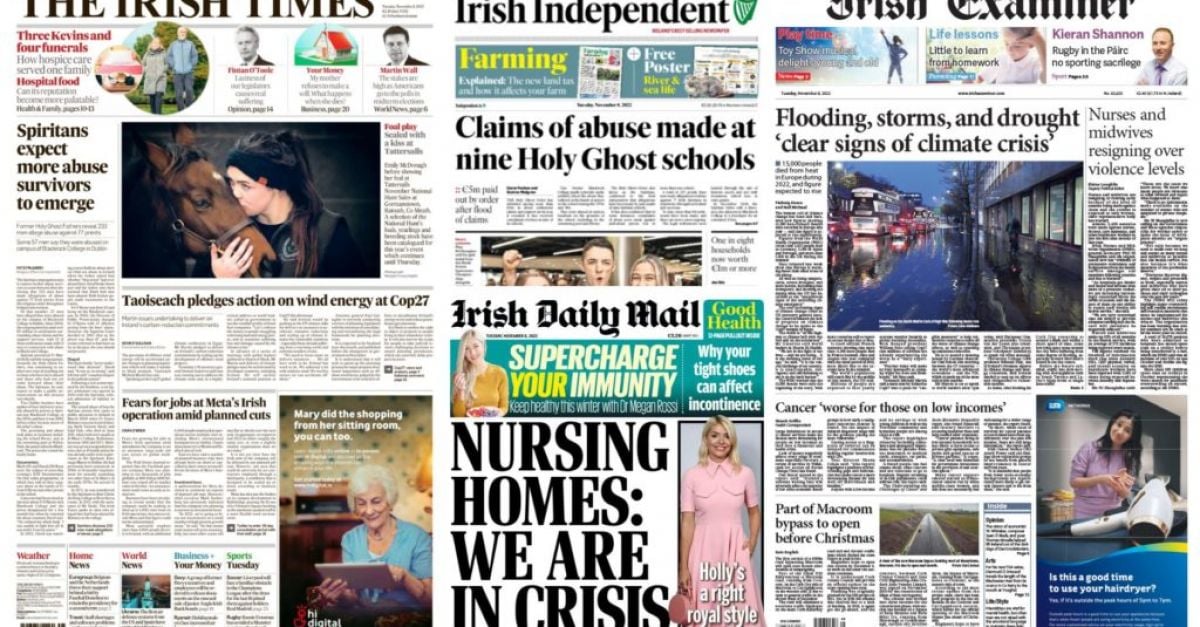 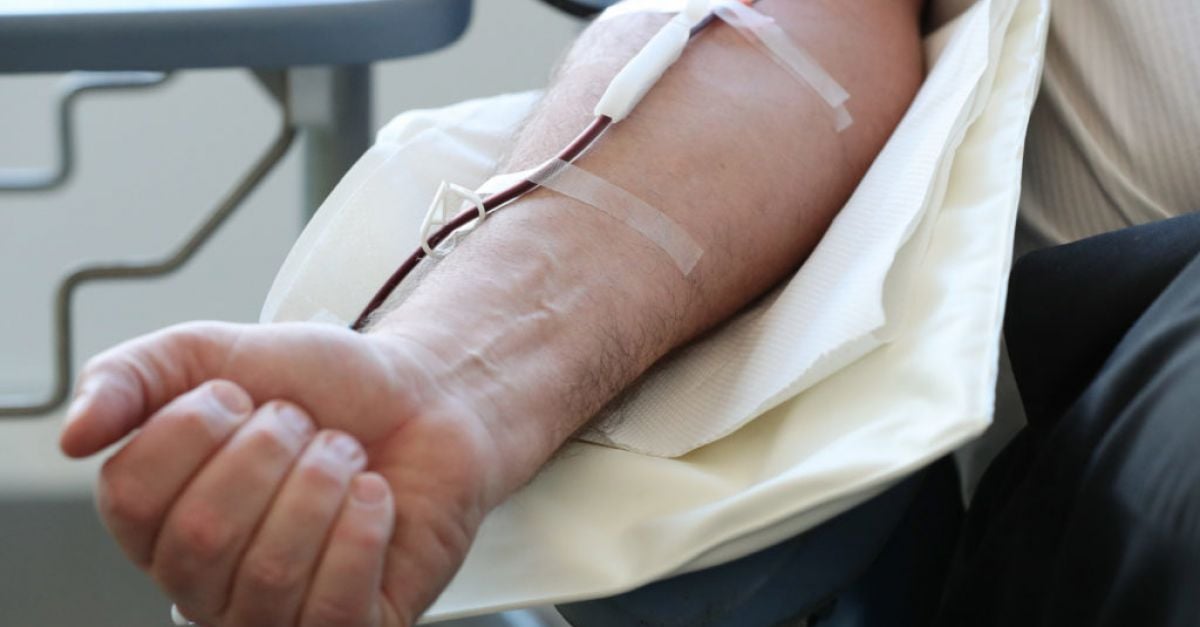 Appeal to regular donors due to lack of blood supply