In the coming weeks, the government will review the principles for renewal of temporary residence permits issued to Russian citizens in Latvia. New Unification Prime Minister Krišjānis Kariņš said on Tuesday that the coalition had agreed to be renewed only on specific occasions.

Interior Minister Kristaps Eklons (Development/For!) cites exceptional cases: Of course, some other positions that can be mentioned for humanitarian situations. These are the cases where we extend or grant a new residence permit. ”

The Minister of Interior also proposed that permanent residence permits in Latvia should only be issued to those who pass an official language exam.

There are currently more than 9,000 Russian citizens with temporary residence permits in Latvia. Over 37,000 have permanent residency permits.

Since February 25, or the day after the war Russia started in Ukraine, all Latvian diplomatic consulates have stopped accepting visa applications from Russian citizens. However, Latvia does not issue visas to residents of Russia, but cross borders on visas received in other countries of the European Union.

According to information provided by border guards, more than 15,000 Russian citizens entered Latvia in March. Border guards may decide not to allow entry if they determine that public order or national security may be compromised. 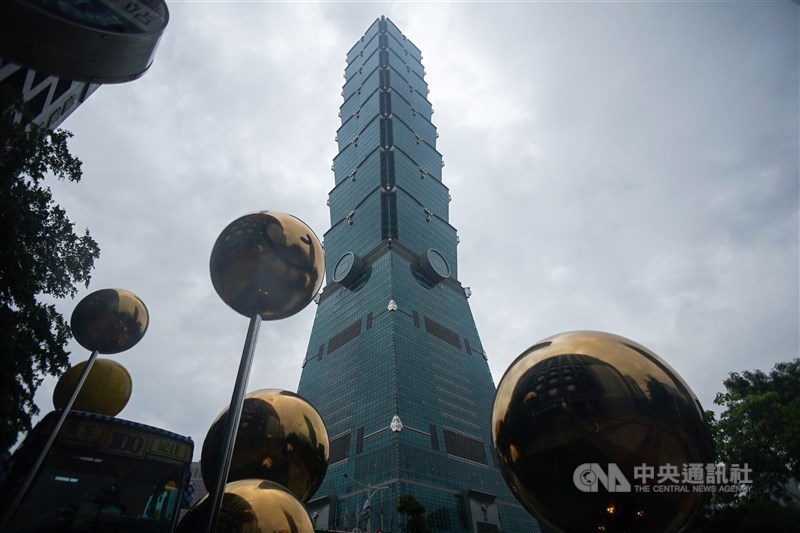 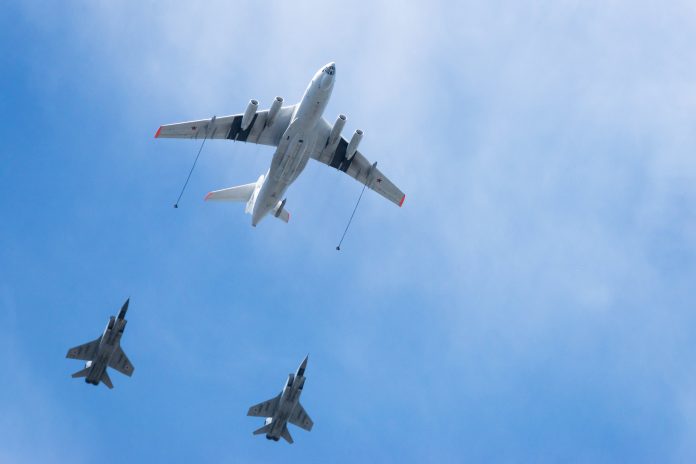