Independent journalist Dmitry Muratov will auction his Nobel Peace Prize and donate all proceeds to UNICEF to help Ukrainian children affected by the Russian attack.

It was Muratov’s idea to auction the prize money, and he had already announced that he would donate the accompanying $ 500,000 cash prize to charity. The auction will be held in New York on Monday.

The idea of ​​donations is “to give children refugees a chance for the future,” he said.

As of early Monday morning, the highest bid was $ 550,000. Purchase prices are expected to rise to millions.

In an interview with the Associated Press, Muratov said he was particularly worried about children who were orphaned due to the conflict in Ukraine.

“We want to return their future,” he said.

He added that it is important that international sanctions imposed on Russia do not prevent people in need of humanitarian aid such as treatment of rare diseases and bone marrow transplants.

Medals can get millions

The Nobel Prize medal was paid the most in 2014, when James Watson, who co-discovered the structure of the DNA, won the Nobel Prize in 1962 and sold the medal for $ 4.76 million.

Three years later, his co-recipient Francis Crick’s family received a $ 2.27 million bid run by Heritage Auctions, the same company that auctions Muratov’s medals. Melted, the 175 grams of 23 carat gold contained in Muratov’s medal is worth about $ 10,000.

Muratov, who was awarded the gold medal in October 2021, helped establish the independent Russian newspaper Novaya Gazeta. He was the editor-in-chief of the publication when it was closed in March following the Russian onslaught in Ukraine.

Muratov shared the Nobel Peace Prize with Filipino journalist Maria Ressa last year. The two journalists, each receiving their own medals, were praised for their fight to maintain freedom of speech in their respective countries.

Muratov was very critical of Russia’s annexation of Crimea and the attack launched in February, with nearly five million Ukrainians fleeing to other countries for security.

Muratov and Heritage officials said that even those who did not participate in the bid could be helped by donating directly to UNICEF.

Trump teases 2024, which runs in the midst of a January 6 hearing: "Who would I like to run for president?"-National Here’s how Microsoft aims to redefine manufacturing in 2022: 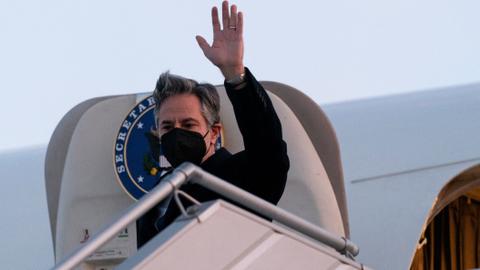 Blinken in Kiev to assist Ukraine against the Russian threat 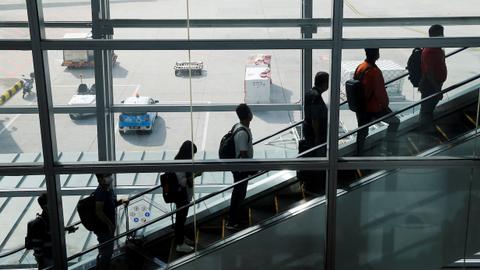