May was a month when Russian tourists flooded the Mediterranean islands for “Victory Day,” but this year it wasn’t.

The ongoing war in Ukraine has seen major tourism players, primarily in the Famagusta area, struggling to find ways to close the gap in the Russian market-especially this month, Philenews reported on Tuesday. Did.

It could have started badly as the tourist flow decreased compared to the corresponding period in 2019 and reached a high of 50%.

Drostaccus, head of the Famagusta Hotel Management Association in Famagusta, said it was clear that this year it would not be able to cover the big “hole” of the Russians.

But their hope is that things will improve and at least be satisfactory in the coming months after June.

“Russia’s gap was more than visible this month. I don’t think hotel occupancy rates in the region will exceed 40-50%, but in the past it was 80-90% during this period. The situation is very difficult. “

https://in-cyprus.philenews.com/russian-tourists-once-flooded-cyprus-in-the-month-of-may-not-this-year/ Russian tourists flooded Cyprus in May, not this year. Update: The body of a man recovered from the sea of ​​Cowra 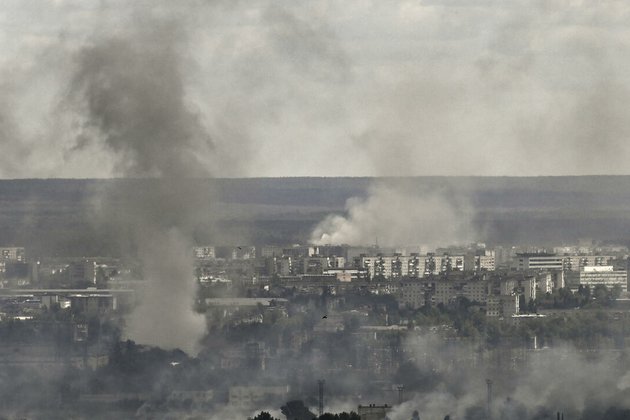 Zelensky connects the fate of Donbus to fight for Severodonetsk