“We have maintained our position that if China disturbs the peace and tranquility in the border areas, it will affect our relations. Our relations are not normal. The border situation is not normal.” So it can’t be normal ‘in Zhong problem.

Jaishankar also said the big problem was the border situation, with the Indian army sticking to the ground.

“By pulling out of being so close to the LOC, we’ve made a lot of progress,” he added.

Furthermore, while speaking about the Belt and Road Initiative, S Jaishankar said, “There is a violation of our territorial integrity and sovereignty, and that a third country is doing something in India’s sovereign territory occupied by another country. There are facts,” he said.

Previously, the Ministry of Foreign Affairs (MEA) has stated that the Government has issued reports on third countries participating in projects of the China-Pakistan Economic Corridor (CPEC) project and such activities by parties that directly violate India’s sovereignty and territorial integrity. said he was looking at a report about

MEA spokesperson Arindam Baghchi said India was firm and consistent in its opposition to the so-called CPEC project in Indian territory illegally occupied by Pakistan.

“Such activities are inherently illegal, unlawful and unacceptable and India will treat them accordingly,” the official statement added.

“Such actions by either party are a direct violation of India’s sovereignty and territorial integrity,” he said.

The MEA’s response comes amid a report that Pakistan and China have decided to invite interested third countries to participate in a multi-billion dollar infrastructure CPEC project purported to be a mutually beneficial cooperation. was broken.

The third meeting of the CPEC Joint Working Group (JWG) on International Cooperation and Coordination (JWG-ICC) was held in virtual mode on Friday, 22 July.

In 2015, China announced a US$46 billion China-Pakistan Economic Corridor (CPEC) project in Pakistan.

CPEC is part of China’s most ambitious project, the Belt and Road Initiative, which aims to update China’s historic trade routes in the coastal countries of Southeast Asia.

It will link Pakistan’s southern Gwadar port in Balochistan province on the Arabian Sea to China’s western region of Xinjiang. It also includes plans to create road, rail and oil pipeline links to improve connectivity between China and the Middle East. The Baloch tribe opposes China’s increasing involvement in the state.

CPEC has not benefited the people of Balochistan, but the people of other provinces have benefited from the mega-projects. This has led to widespread outcry as the Chinese are seen as invaders squeezing all wealth from the region.

According to media reports, Beijing is using CPEC to gain control of the Gwadar port and the Gilgit-Baltistan region.

Located in the Arabian Sea, Gwadar Port will allow China to have a say in the global energy economy as it can use its naval base to manage sea traffic passing between West Asia.

Since 2010, there have been reports of an increasing Chinese presence in the Gilgit-Baltistan region. In 2010, several Chinese soldiers are believed to have been in the area to secure road connections and build his infrastructure project, which includes nearly 20 tunnels.

Three years after the announcement of CPEC, China’s presence in the region has increased.

Under the banner of CPEC, Pakistan and China have begun work on megadams, oil and gas pipelines, and uranium and heavy metal extraction at Gilgit-Baltistan.

CPEC is a major source of militant and even terrorist attacks and feels neglected and marginalized by locals from Gilgit-Baltistan and Khyber Pakhtunkhwa in the north to Sindh and Balochistan in the south. Meanwhile, their resources were transferred to Punjab and from the big cities to China.

Even Islamabad is facing growing unrest and protests in Balochistan, Gwadar and elsewhere from locals who accuse the government of stripping them of basic amenities and rights. 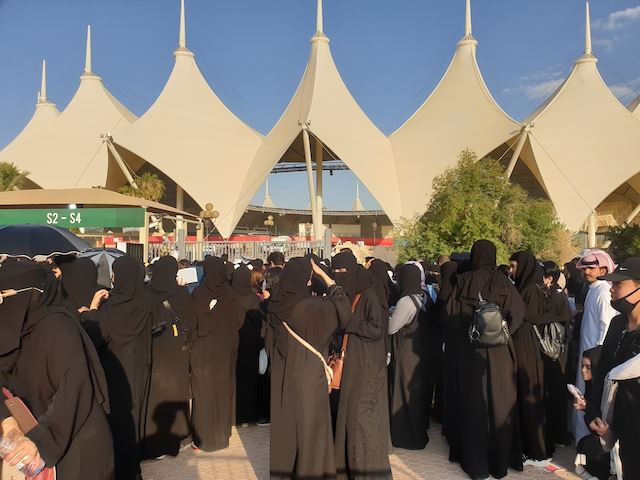 Bernama – KDA FC players need to learn from their mistakes 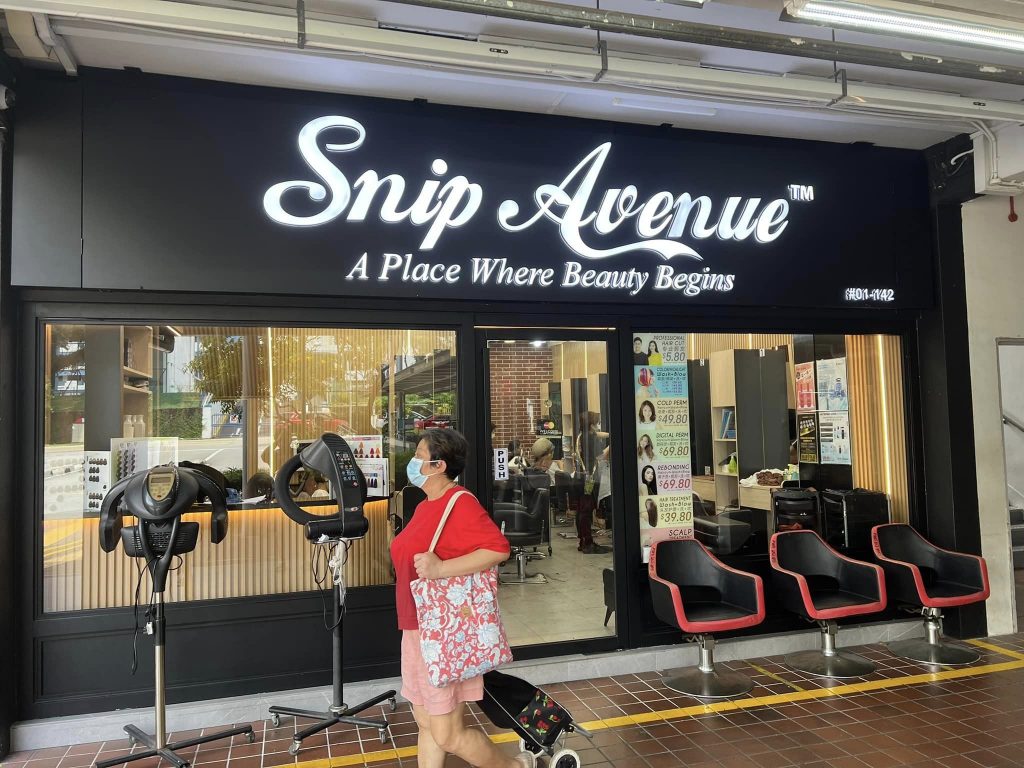 “Why did you make me wait so long?” The man leaves the salon and confronts the supervisor. 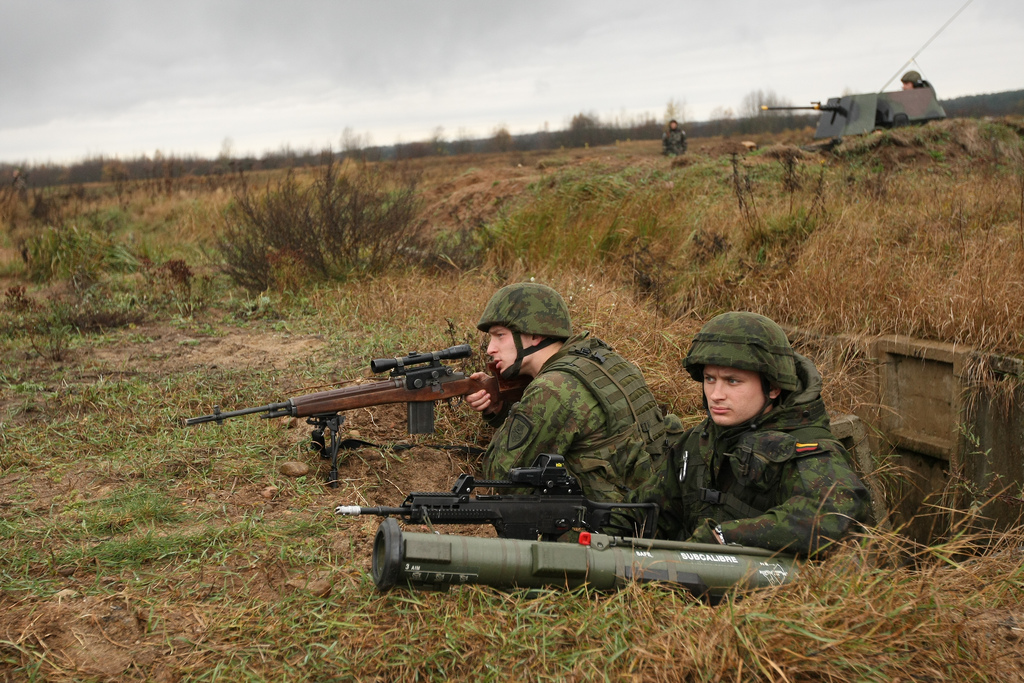