A group of salmon farmers in western Norway lost the court battle, calling for a federal decision to force them to cut production capacity under the country’s “traffic light rating system.”

A group of 25 farmers was forced to sue the Norwegian government after being given a “red light” in 2020, reducing production capacity by 6%.

Under the traffic light system, Norway is divided into 13 production areas, biennial color-coded based on sea lice levels and their impact on wild salmon populations.

Capacity is adjusted 6% upward (green) or downward (red). In the yellow area, the capacity is frozen.

The ruling issued on May 3 applied to aquaculture companies known as Production Area 4, which extends from Nordhordland to Stadt. The peasant lost the case in the district court in March 2021, but appealed to the ruling.

The widespread appeal heard in Bergen’s Gulating Court was dismissed and the Norwegian government was paid statutory costs as part of the process.

The court concluded that the capacity adjustment decision was a validly adopted regulation and there were no errors indicating invalidity.

Even salmon farmer spokesman Softeland said the group was disappointed with the results and would consider appealing to the Norwegian Supreme Court.

Intrafish We contacted several western aquaculture companies on Tuesday, but have not commented so far.

Softeland said more time was needed to get an overview of the verdict before the farmers spoke.

The groups of farmers are: 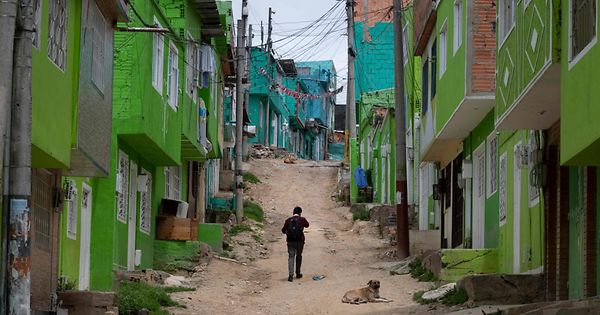 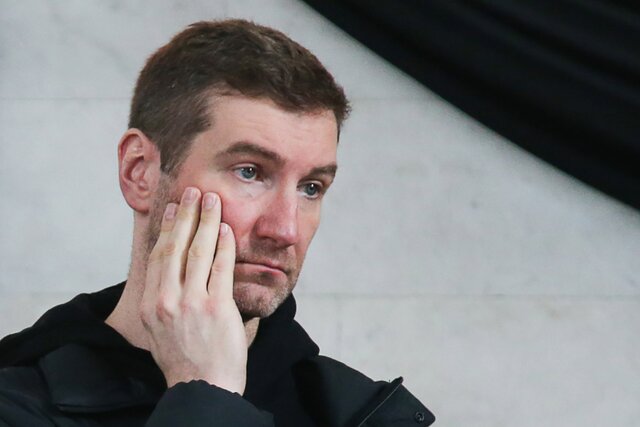 “You go crazy”.Director of RT’s Russian Service Suspended and Investigated After Drowning and Burning Ukrainian Children