Samsung is very close to developing its own facial recognition system that uses not one, but two under-display cameras in its phones. Samsung’s patent, entitled “Method, Apparatus, and Storage Medium for Authenticating Users,” describes how Samsung places multiple under-display cameras below the screen of a mobile phone. The diagram shows two of his UDCs, one on top and one on the bottom, scanning the user’s face for authentication.

The patent explains that scanning from multiple angles provides a higher level of phone security. Another feature of this multi-UDC facial recognition technology has to do with our eyes. By emitting light from the screen, UDC can capture changes in the pupil of the eye (caricature photography cannot).

It’s not clear if Samsung will implement this facial recognition method any time soon. armor frame trademark It eventually turned out to be the armor aluminum used on it. flagship class handset.

The Venezuela-Colombia border will reopen to trade as tensions ease.border dispute news 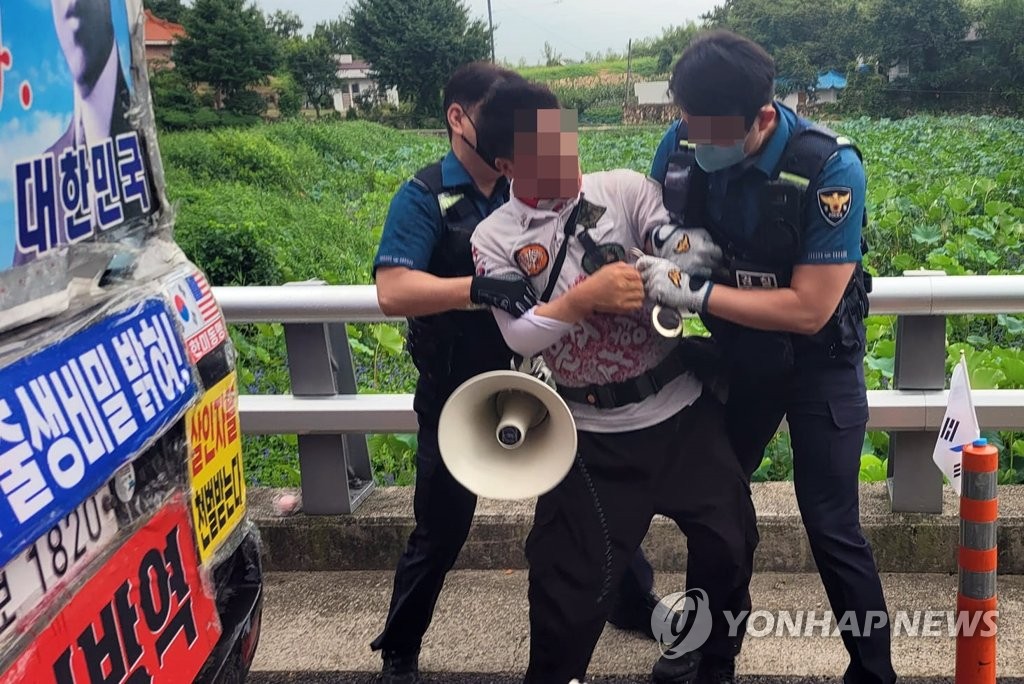 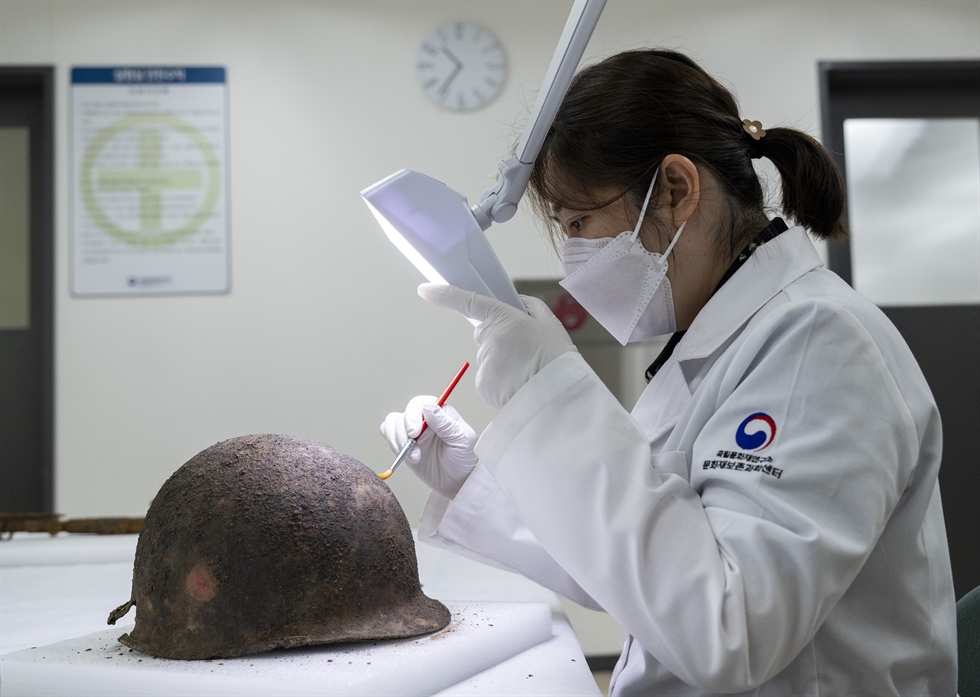 The last day of the fallen Korean War soldiers was unearthed