Russia’s 2030 Aviation Industry Strategy envisages “partial dismantling” of some of its foreign-built aircraft in order to keep two-thirds of the country’s aircraft flyable by 2025.

At least one near-new Airbus A350 and a Russian-made Sukhoi Superjet 100 are parked on the ground and dismantled, Reuters said, citing a source.

Some equipment from Aeroflot’s Boeing 737s and Airbus A320s is also used to keep other aircraft airworthy.

These are the first detailed examples of what aviation experts predict will be the cannibalization of Russian-based planes as the impact of Western sanctions becomes more apparent.

The international flight ban imposed on Russian airlines in retaliation for the war in Ukraine also means that grounded jets will be removed for parts, Reuters quoted another source as saying.

At least 50 of Aeroflot’s 360 passenger planes have not taken off since July, according to Reuters calculations based on flight data.

Aeroflot saw a 22% decrease in traffic from April to June this year compared to the same period last year.

The risk of secondary sanctions is expected to deter companies in Asian and Middle Eastern countries that have not imposed sanctions on Russia from supplying necessary aircraft equipment.

“Each part has its own [unique] If the ultimate purchaser of the documents is a Russian airline, neither China nor Dubai will agree to supply,” Reuters quoted a source as saying. 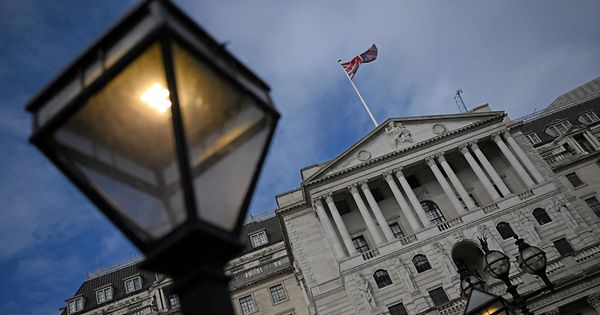 InvestEU launches in Athens on Thursday 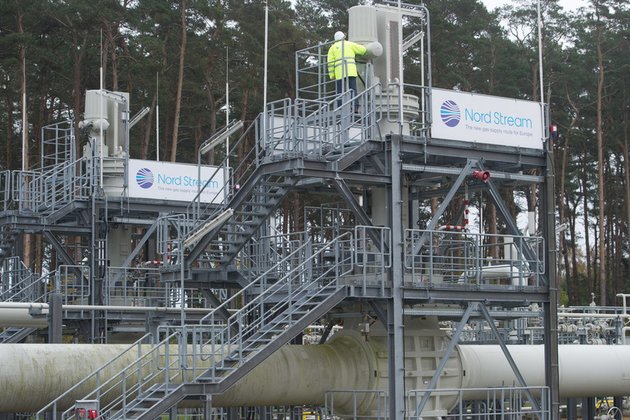 NATO was once lost under Nord Stream Gazprom Volodymyr Zelensky is the world’s most influential Jew – Novinite.com