MIRI (Bernama) – Growing up in the interior of Sarawak, life can be tough. Sarawak is a place of opportunity and easy to get lost, lacking modern facilities and basic infrastructure.

But what stands in the way of Islom Udaw, who was born into a farmhouse in Tinjal, Balam, a remote district in northern Sarawak famous for its treacherous rivers, bird’s nests, Mulu Caves and the hospitable Orang Ulu ethnic group. There was not.

The longhouse where he grew up, Long Sepiling, is on the mighty Tinjar River inside Baram, completely cut off from the outside world. The only way to reach the longhouse is by express boat, which takes about 6 hours from Miri.

Islom, who has come a long way from his days hunting for food in the jungle, is now General Manager of Petronas Caligari Sdn Bhd (PCSB) based in Miri, Sarawak, a position he assumed two years ago at a relatively young age. I went to of 44.

A father of three, who joined PCSB in 2004, he said throughout his life that he had to maintain tenacity and resilience in the face of adversity.

“I have never blamed my fate for being born poor. On the contrary, I have worked hard to become who I am today, so I valued it more,” he said.

He thanked his predecessors for their support and guidance, and credited them with helping him build his career and grow with the company.

“I do the same to develop young leaders[inside the company]especially those who work for me, because I want them to thrive and be more successful than I am.”

Recalling his childhood in Balam, Islom said his family and fellow villagers rely on rainwater for drinking and cooking. They bathed, washed laundry and dishes in the crocodile-infested Tinjar River.

“In those days, life was a constant struggle. We survived on jungle food,” he said.

His parents Udaw Aron and Puyan Ra had a farm in the jungle and stayed in temporary huts to tend the crops.

“They only went home on weekends. During the week, I had to live with my three siblings. said.

Isrom still remembers his then 11-year-old brother Eden Udau fishing in the nearest river after school and returning late in the evening to fish for dinner.

“And when we ran out of fish and vegetables, we just ate white rice with a little sugar,” he said.

In 1981, Islom’s family moved to Soubis in Miri in search of green pastures. There, his parents worked as laborers on oil palm plantations and later on cocoa plantations. They earned minimum wage and their mansions lacked basic amenities.

Family hardships forced him to stop attending primary school as he had to babysit his younger sister Rahon and do household chores while his parents were at work and his two older brothers attended school. I was forced to delay it by a year.

Seven years later, Islom’s family moved to a squattered area near Pujut in Miri, where his parents were growing crops and rice on state-owned land above the Miri River, a three-hour boat ride from Miri town.

He was 10 years old at the time and studied at Sekolah Kebangsaan Pujut Corner Miri, about 2 km away from his home.

“My two older brothers were in boarding school at the time, so my parents left me to look after seven-year-old Rahon,” he said.

“There was no electricity or water purification in the squatter area where we stayed. We relied on oil lamps for studying at night. I went to the nearest fire hydrant about two kilometers away to get some clean water.”

Despite the challenges, Isrom performed well in both the Ujian Penilaian Sekolah Rendah (UPSR) and Sijil Rendah Pelajaran (SRP) exams.

Sadly, he had to turn down all offers due to the need to take care of his sister. There Islom continued his secondary education at SMK Valmiri and SMK Dato his Permaisrimiri.

Afterwards, he received a scholarship from the Public Service Authority (JPA) to pursue higher education at Universiti Sains Malaysia. He graduated in 2000 with a degree in Mining and Mineral Resources Engineering.

Six months later, Isrom got his first job as a production chemist at SOSMA Sdn Bhd (later known as SCOMI) and was placed at the Miri Crude Oil Terminal.

This job gave him the opportunity to work at various onshore terminals and offshore platforms in Malaysia including Sabah and Terengganu.

“I led the company to win several high value contracts and established ISO 14001 certification. I did,” he said.

In 2004, PCSB Sarawak offered him a full-time position as a Field Engineer at the Miri Crude Terminal. Nine years later, he was promoted to Field Operations Manager for the Bintulu waters.

“When I first became manager, my daily work was hectic. I was physically and mentally exhausted, but the autonomy and empowerment given to me by my boss gave me even more motivation to perform my duties,” he said.

In 2015, Petronas transferred him to Kerte, Terengganu, where he was appointed as Asset Officer for Peninsular Malaysia Operations (PMO)’s Durang and Sepat fields, and in the following year managed the Ansi platform and Besar field in Terengganu waters.

Isrom returned to Miri in 2017 and led the team on the Baronia, Baram and BOBELA fields.

In March 2020, he was promoted to Head of Engineering at PCSB Sarawak. Two weeks after that, the world was hit by his COVID-19 unprecedented health crisis, which reduced production and liquidity around the world and significantly reduced global oil demand.

The pandemic has also caused oil and gas project delays, and Petronas was not spared.

“During the Movement Control Order, we were asked to work from home and I had to manage a new team virtually. I had to lead cost reduction exercises and reprioritization activities for the company.With limited budget allocations, I needed to ensure that safety, asset integrity and production were protected. We did,” said Isrom.

His responsibilities include oversight of all maintenance activities related to the company’s areas of expertise: weighing, pipelines, structural, rotating, mechanical, electrical and instrumentation. 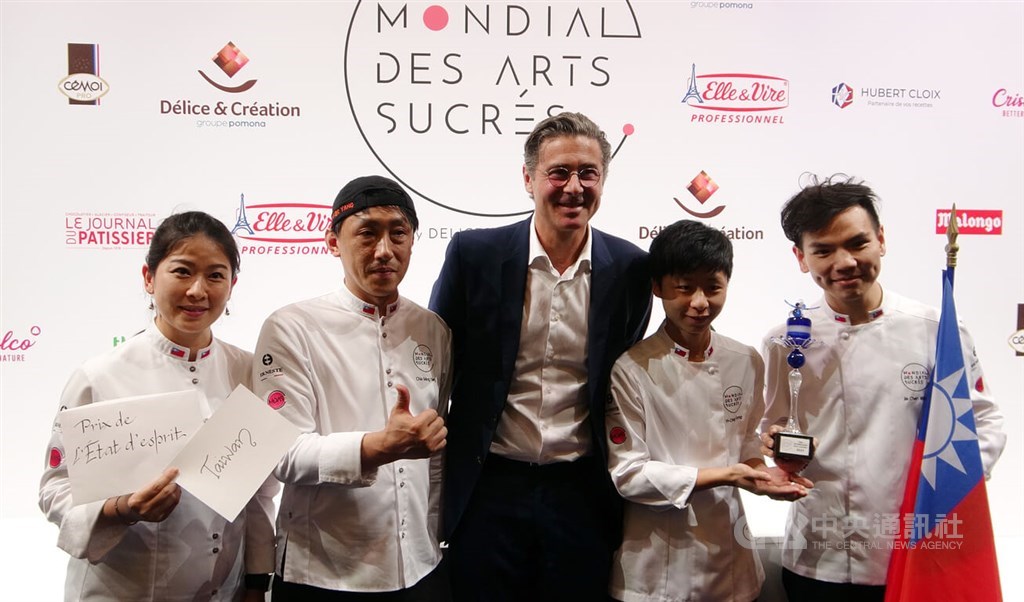 Iran sentenced to death for first time in protests Chinese giant delisted from US exchanges, signaling the end of an era – The China Project