NEW YORK—The steps Saudi Arabia has taken to open airspace to all airlines are not a prelude to other measures, the acting ambassador to Saudi Arabia’s permanent delegation to the United Nations has confirmed.

Mohammed Al-Atiq speaks at the monthly meeting of the UN Security Council. He noted that the decision to allow all airlines to use Saudi airspace is in line with international obligations.

In his speech, Al-Ateeq reiterated Saudi Arabia’s position on the Palestinian issue, stressing that the Kingdom will continue to support the Palestinian people and that opening up airspace will not change this reality.

The Kingdom has stressed the need to resolve the Palestinian-Israeli conflict, Al-Ateeq added, citing Saudi Arabia’s persistence with the 2002 Arab peace initiative.

Saudi Arabia’s General Authority for Civil Aviation (GACA) decided in July to open the country’s airspace to all airlines that meet the agency’s requirements to fly over it.

GACA said its decision fulfilled its obligations under the 1944 Chicago Convention, strengthened the Kingdom’s status as a global hub linking three continents, and launched efforts aimed at strengthening international air connections. He explained that it was done within the framework of the country’s enthusiasm for complementing it.

https://saudigazette.com.sa/article/623412/SAUDI-ARABIA/Saudi-Arabias-decision-to-open-its-airspace-not-a-prelude-to-other-steps?ref=rss&format=simple&link=link Saudi Arabia’s decision to open airspace ‘not a prelude to other steps’

Glenn Yong spills tea about being gossiped and neglected by the showbiz community on his new song Mothership.SG.

Huawei’s work “reflects our commitment to promote an active and healthy lifestyle.” 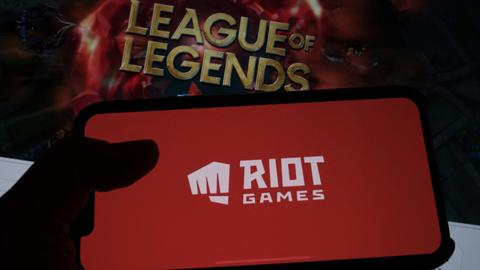 IS chief blows himself up during a U.S. raid in Syria