CTF 150 seized 3,330 kg of hashish and heroin during the operation.

The Saudi Naval Command took over these duties for the first time from the Royal Navy on 30 July 2018 and for the second time from the French Navy in August 2020.

In addition to Thursday’s operation, the Saudi military carried out six operations, the first in October 2020, seizing more than 450kg of methamphetamine, known as “crystal meth”.

Two operations were carried out in November 2020, including the interception of a boat carrying 1,579 kilograms of hashish, the seizure of 456 kilograms of the drug “crystal meth” and 364 kilograms of heroin from another intercepted boat. rice field.

Russians line up to say goodbye to Gorbachev, but no Putin 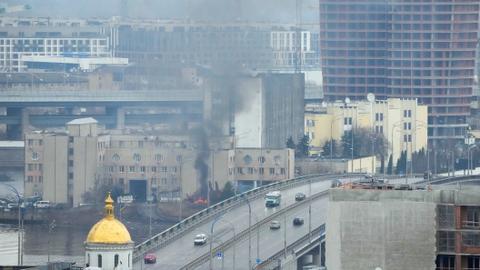