To mark the occasion, SAUDIA held an opening ceremony at King Khalid International Airport in Riyadh in the presence of Dr. held. His Zur Muhlen, Vice President of Strategy and Communications for Air Connectivity Programs, Sultan Alotaify, his Anita Gackowska, Vice President of Route Development, and many government officials working at the airport.

At the departure gate, a ribbon-cutting ceremony was held to mark the start of the new route as SAUDIA employees bid farewell to the travelers.

Sultan Otaify, vice president of strategy and communications for The Air Connectivity Program, said this type of fruitful local partnership is the cornerstone of a series of future partnerships aimed at supporting and stimulating the aviation sector and establishing new routes. said. Improve the pace of flights and contribute to the development of tourism in the Kingdom.

The aircraft received a water salute to welcome the first direct flight from Saudi Arabia to Zurich International Airport. Saudia held another celebration for its return flight from Zurich to Riyadh, in line with its goal of bringing the world to Saudi Arabia. The event was attended by Dr. Adel Siraj Mirdad, Ambassador of Saudi Arabia to Switzerland, and Mr. Hisham Bindhail, Regional Manager for Europe, SAUDIA. 1 year imprisonment and 3,000 riyal fines for violators of the Saudi flag law Snapchat + targets “the most passionate and dedicated community members” 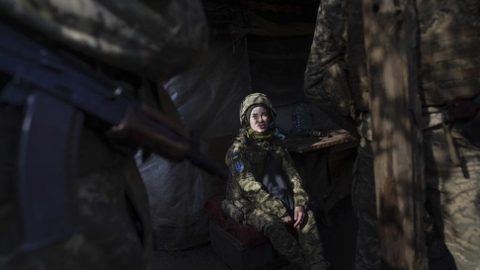 ‘Ukraine will defend itself and will win’ – Kiev 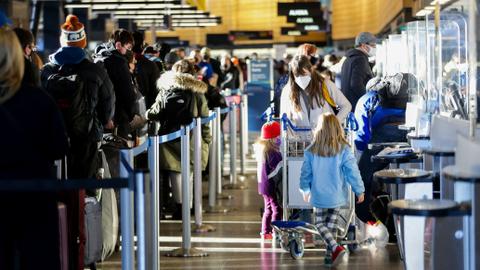