Search ads may appear on Apple Maps starting next year

Apple may bring search ads to its Maps app next year.

Bloomberg’s Mark Gurman claims that “engineering work is already underway to launch search ads in the Apple Maps app.” Gurman said it should roll out in 2023.

Ads on Apple Maps are believed to appear as a result of paid searches, similar to how ads appear on Google Maps. And it’s no different than how search ads are displayed on the App Store. 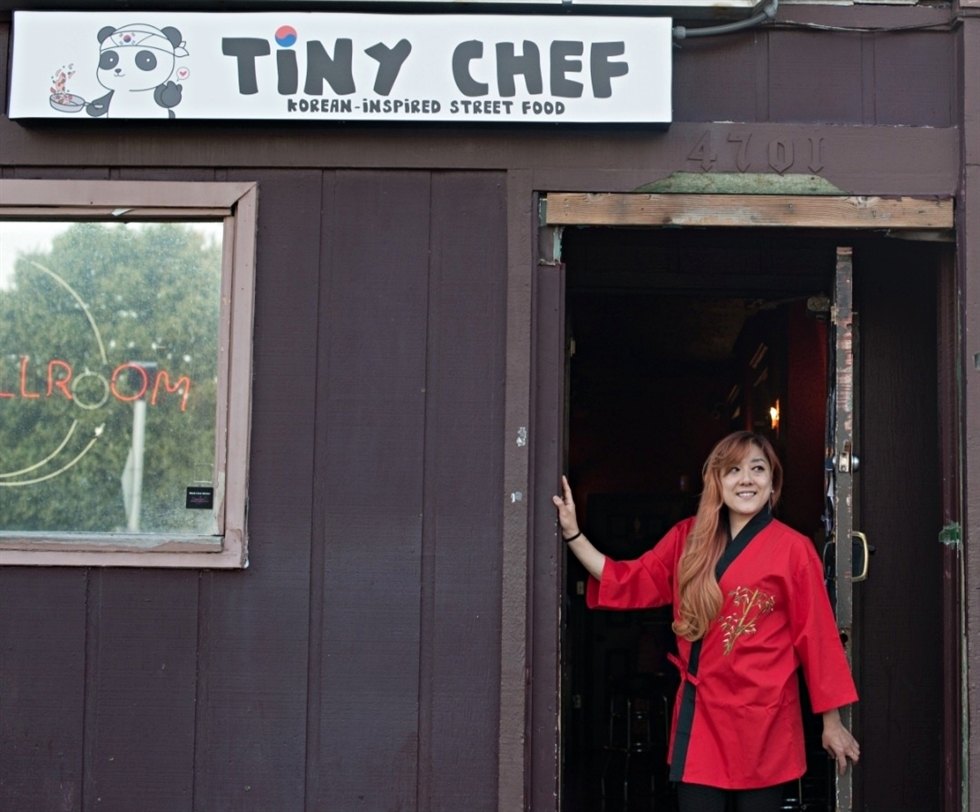 Adopted chef discovering himself and family through Korean cuisine 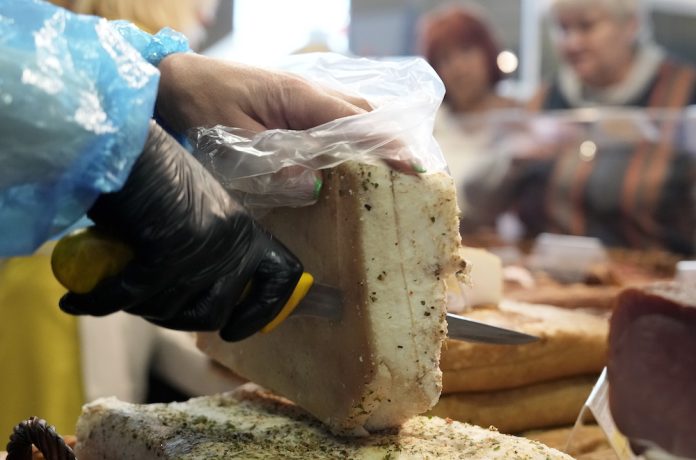