Krakow-Slovenian Olympic Champion Benjamin Sabshek finished second in the World Cup Canoe Slalom Race on Sunday in Poland, second only to France’s Nicholas Guestin. He couldn’t win because he touched one of the gates and was penalized for 2 seconds.

Subshek was leading in the semi-finals, but eventually finished one-400th of a second behind the winner, with Brit Adam Burgess in third place (+0.35).

Slovenian Luka Božič, who won the opening round on the Vltava River in Prague last Sunday, was unable to make it to the finals and finished 11th in the semi-finals.

The World Cup race will continue next weekend in Tasen, Slovenia.

Left celebrates, Macron supporters disappointed with the outcome of the parliamentary elections

News Digest: Slovakia on the verge of heat and drought 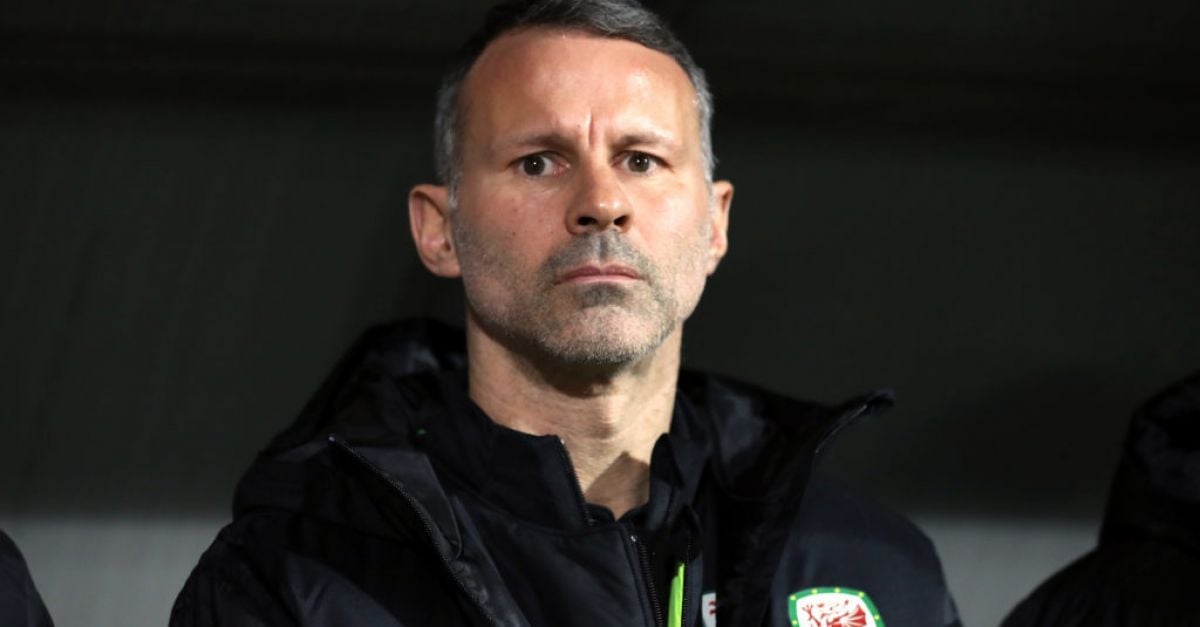 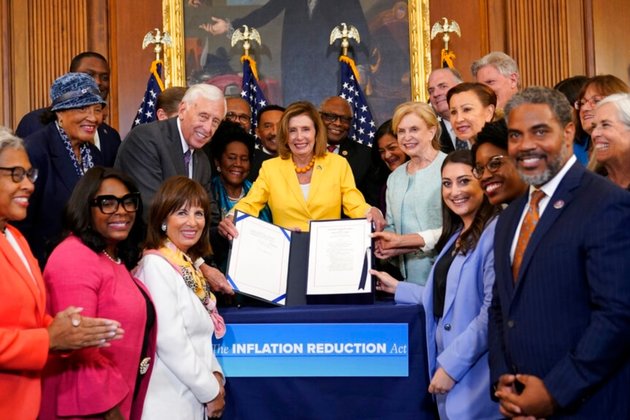