A new sectoral agreement has been signed between the government and two categories of workers (phlebotomists and decontamination and sterilization technicians).

The signature will be signed between the Ministry of Health and the Union of Midwives and Nurses (MUMN) on Monday and is valid for 5 years.

The Ministry of Health said the agreement, among other things, guarantees that these workers will be paid and that they will be able to advance their careers. The allowances for these two categories of workers will also increase.

The agreement was signed by Secretary-General Joseph Chetokti and Chief Medical Officer Walter Busttil in the name of the Ministry of Health, and MUMN President and Secretary-General Paul Pace and Colin Galea, respectively.

Mater Dei CEO Celia Falzon and Healthy Ministry Director Rita Micallef attended the signature with the store managers of workers in these categories.

Health Minister Chris Fern said he was pleased with the agreement and praised all the workers involved in the agreement.

Fearne said this should always be the case, and the government has promised to continue to improve the condition of health workers and thereby enhance services.

The agreement was made after an eight-month Industrial Directive, during which phlebotomists see only a certain amount of people each day.

Photo: 12,150 kg of waste removed from the seabed around Vis 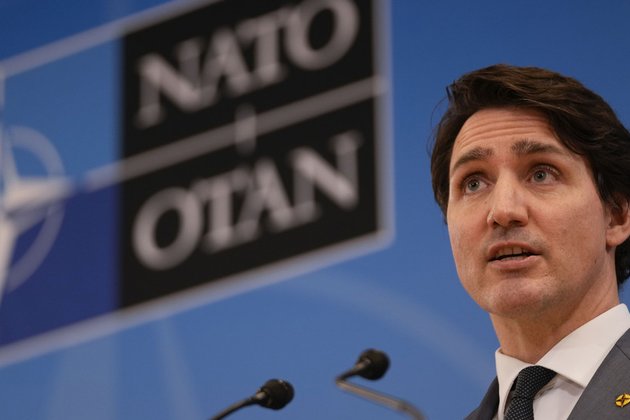 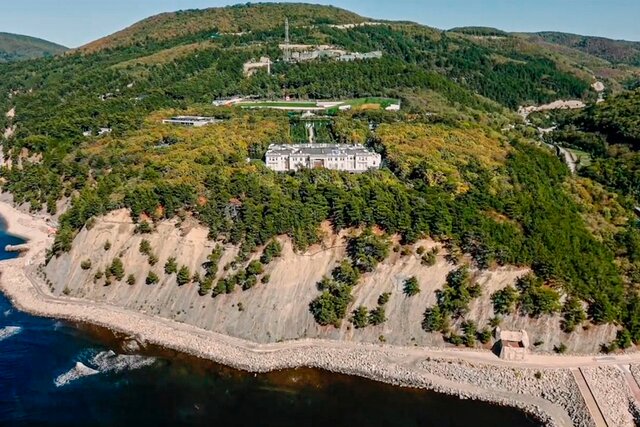 Russian open data regression. The right to freedom of information arrived late in Russia. Ten years after Putin took office, they got worse.