Federal security forces captured a senior Lieutenant of the powerful Jalisco New Generation Cartel (CJNG) on Friday, the Navy and the Office of the Justice Secretary of Moreros announced.

Francisco Rodriguez, also known as “El Senoron” (big man), was arrested in a Marine operation outside a luxury condominium in the northwestern part of the city of Mazatlan, Sinaloa. He is considered to be a top member of Morelos’ CJNG.

In June, Rodriguez was identified as the leader of the increasingly important criminal group “Los Colombianos” (Colombians) in Morelos, allied with CJNG. Los Colombianos is associated with murder, kidnapping, blackmail, moneylenders and drug trafficking. Its leader is believed to be one of the key figures behind the state’s violence.

According to the Attorney General’s office, Rodriguez is suspected of having three doctors killed in April 2020. The Interstate Working Group said security forces had arrest warrants for murders, criminal gangs, and outbreaks of violence in Morelos.

Morelos Governor Cuauhtémoc Blanco said a violent reaction to the arrest was expected from the state’s criminal groups.

Head of CJNG, Nemesio “El Mencho” Oseguera is one of the most sought after cartel leaders in the world. The US Drug Enforcement has provided US $ 10 million for his arrest.

In the report from Reforma, CBS News When El Sol de Cuautla 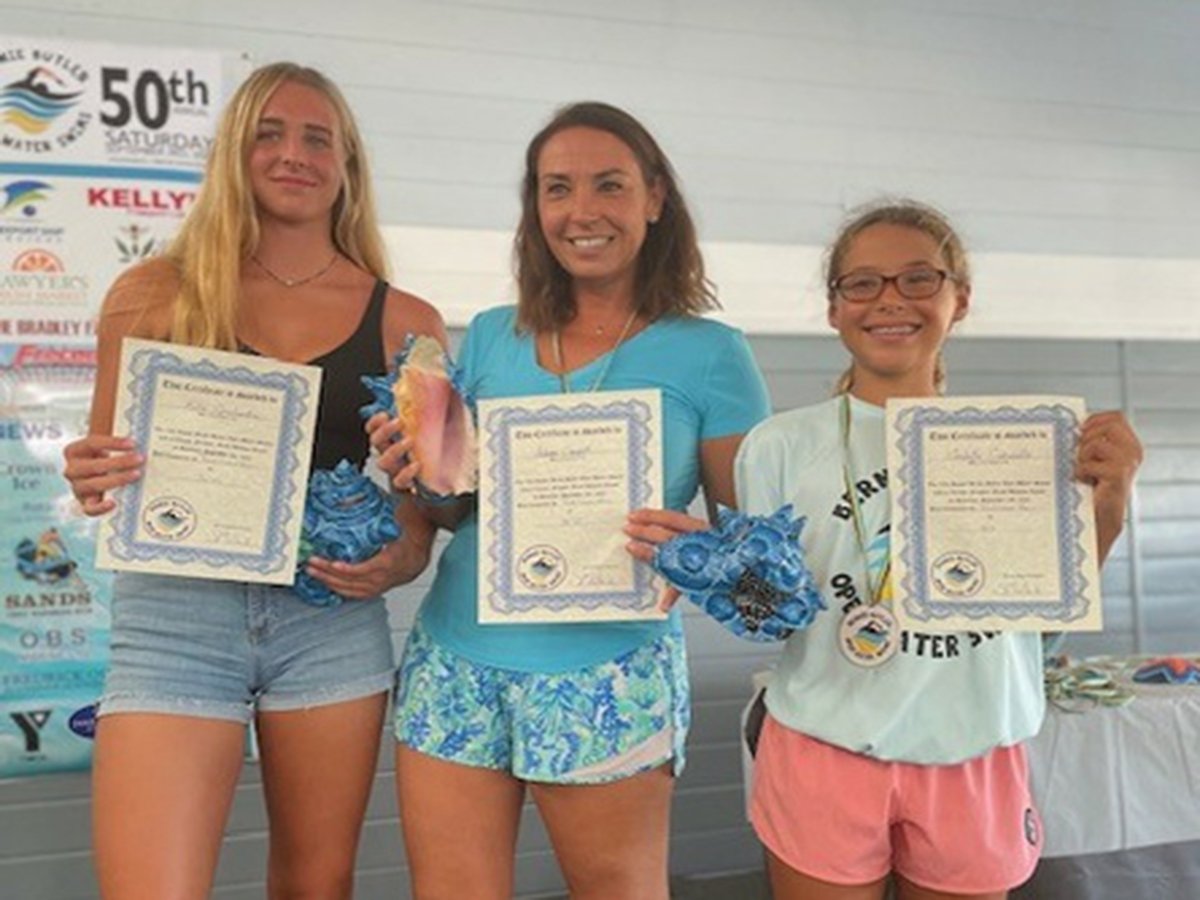 Bernie Butler is back in two new categories 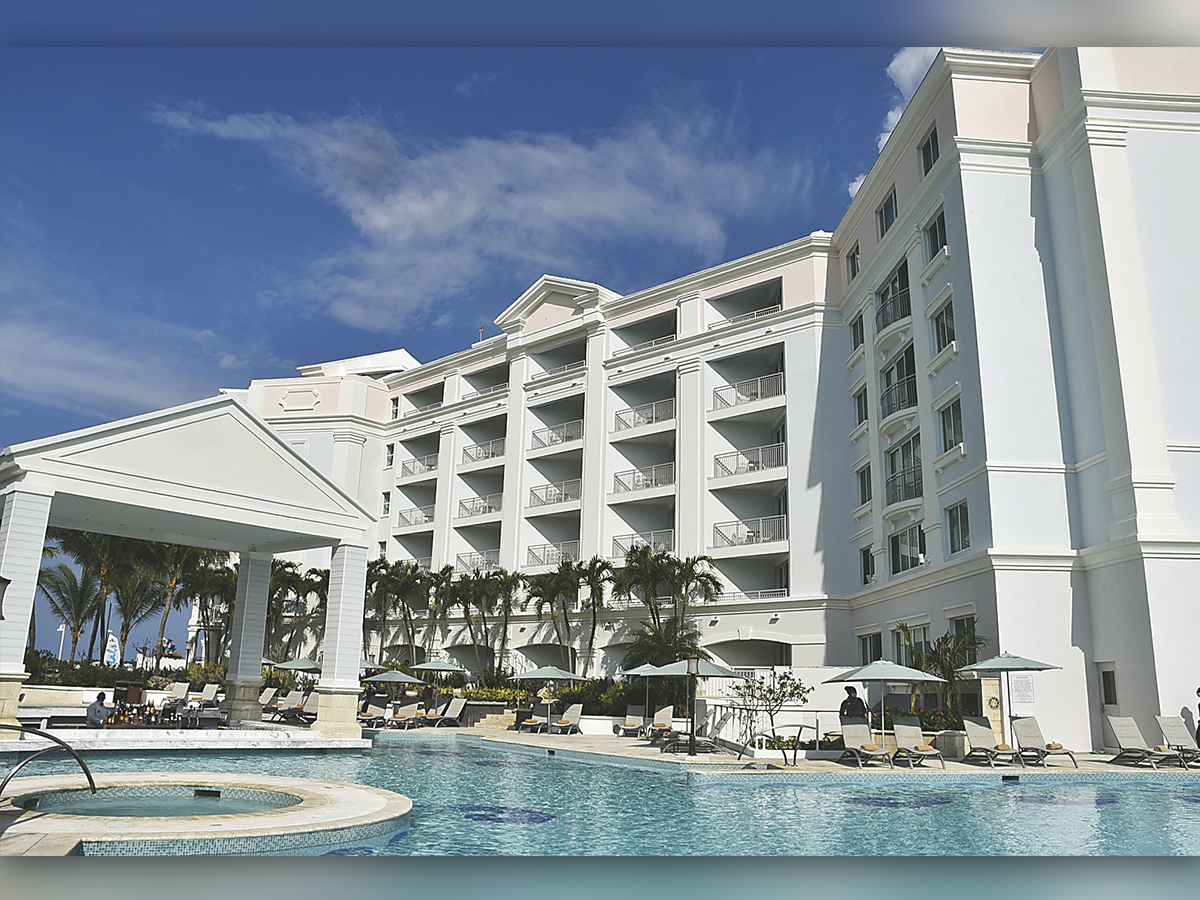