Top South Korean and Chinese diplomats met on Tuesday for the first time since President Yoon Suk-yeol took office, but China appears unaware that it is dealing with the new government. At the meeting, Chinese Foreign Minister Wang Yi told Foreign Minister Park Jin that Seoul and Beijing should not interfere in each other’s affairs, respect their interests and stabilize supply chains. At the same time, however, China told South Korea not to join the US-led “Chip 4” alliance and the Indo-Pacific Economic Framework, and to limit the deployment of terminal high-altitude defense batteries from the US. as recognizing China’s sovereignty over Taiwan. Such demands are a blatant affront to South Korea’s autonomy in economic and security matters.

China has shamelessly bullied South Korea into complying with the three no’s: not to deploy additional THAAD batteries, not to integrate South Korea into the US-led regional missile defense system, and not to enter into a tripartite alliance with the US and Japan. . All of these demands are not China’s business, nor are they pledges that Seoul has no reason to comply with. This is the position of the previous administration and has no binding force.
Of course, the best way to prevent further THAAD deployments is for China to persuade its ally North Korea to abandon its nuclear weapons and ballistic missiles. But instead, Beijing has blocked additional UN sanctions against North Korea for testing a ballistic missile and even blocked statements condemning North Korean provocations.

China has no hesitation in ignoring North Korea’s belligerence, but it is quick to interfere with South Korea’s security interests. Its fighters routinely infiltrate South Korea’s air defense identification zone without revealing their identities, and Chinese President Xi Jinping even claims that the Korean Peninsula was once part of China, whether such nonsense flies. confirmed.

Whether South Korea wants to join the alliance, whether economically or militarily, is entirely up to South Korea itself. The South Korean government has repeatedly explained that the Chip4 alliance and her IPEF have no intention of isolating China. South Korea’s position on Taiwan and the South China Sea is also based on international law and peace principles. The government needs to cooperate with China, but maintain its stance against attempted bullying. Encourage bullying only when the bully feels vulnerable. 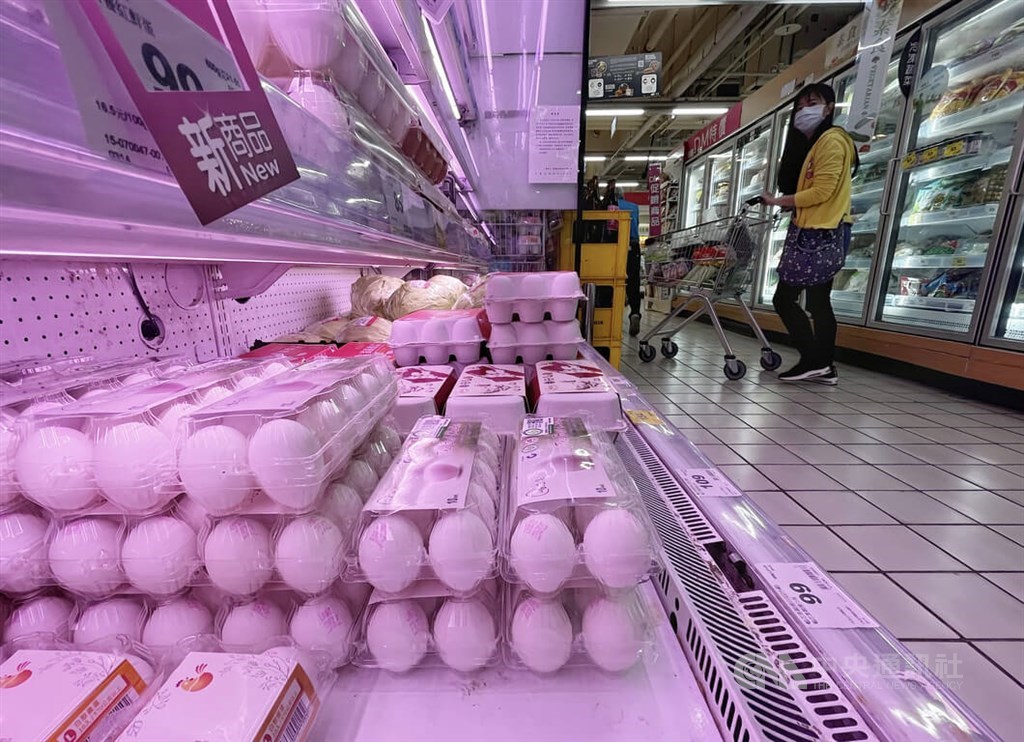