Four inmates and three prison guards stand trial for the murder of 41-year-old Turkish Cypriot Tansu Sidan, who was brutally beaten to death in his cell on October 27.

The Nicosia Criminal Court on Friday ordered the four prisoners to be detained pending the start of trials set for December 20.

The three guards were released on conditional bail of €20,000.

One of the four prisoners was the prime suspect, a prisoner of Kurdish origin who had reportedly spent time investigating a drug case, and was charged with premeditated murder.

Three other inmates have been charged with manslaughter, possession of methamphetamine, and other illegal drugs.

2 out of 3 guards charged with manslaughter dereliction of duty A third has been charged with neglecting official duties and causing death by negligence.

Evidence obtained by police indicates that the prime suspect played an active role in Sidan’s murder and the violent incident the day before his murder.

A sharp object allegedly used to kill Sidan was found in the prime suspect’s possession.

According to Nicosia Prison officials, Sidan was beaten to death by inmates on October 27 after the 5:00 pm roll call.

One officer reportedly said he had seen an inmate the day before who had no physical marks on his body.

However, other testimony and surveillance footage reveal that Sidan had been beaten about 36 hours before he was found dead.

Cidan was serving lengthy prison sentences for multiple crimes, including eight years for possession of large amounts of drugs.

He was arrested in April for drug possession with intent to supply.

The government has not made any official comment on the case on how such crimes can occur in Central Prison.

“The measures taken by the Central Prison Administration were neither sufficient nor effective, resulting in uncontrolled and highly dangerous situations that endangered the safety and livelihood of people inside and outside prisons, with serious consequences for public order. ,” said Savvides. 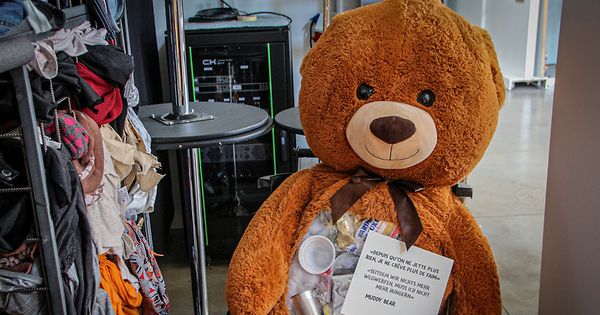 The ugly truth to bury in the trash Poland to deploy Patriot systems on border with Ukraine – Novinite.com 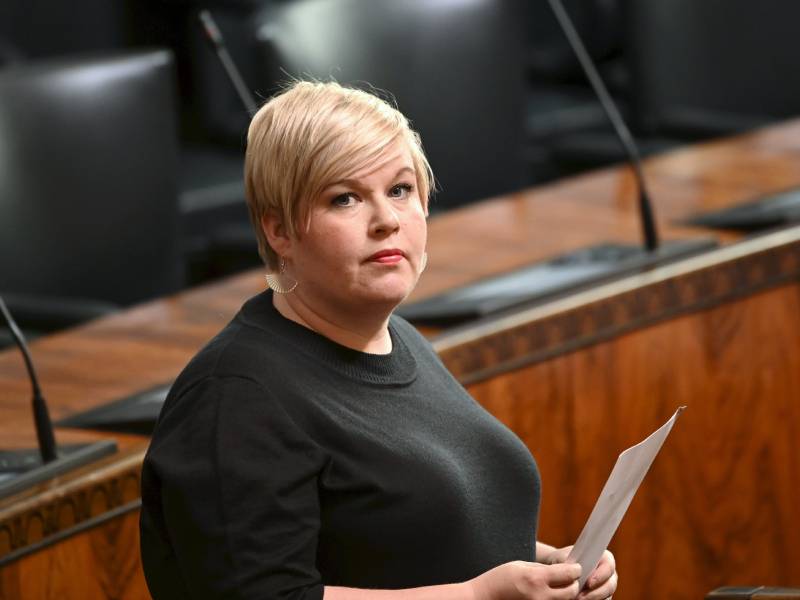