Following a dismal start to the Premier League season, the shambolic Manchester United side conceded four goals in the first 35 minutes in a 4–0 drab at Brentford on Saturday.

United’s seventh consecutive away league defeat was certain well before the interval as Brentford made ruthless use of the visitors’ catalog of mistakes.

The rout began in the 10th minute when United keeper David De Gea conceded a weak shot from Josh DaSilva.

When the United defense missed a corner and Ben Mee glimpsed a close-range header to make it 3-0, the Brentford fans went wild, and United’s new manager Eric Teng Hug looked pale in his technical area.

Brentford’s fourth was a jewel when Ivan Tony sent a diagonal ball to Brian Mbeumo from a counter-attack, who coolly beat De Gea.

Ten Hag made three substitutions at half-time, bringing on Rafael Varane, Tyrell Marasia and Scott McTominay, but despite some improvement, United did little.

Brentford fans serenaded their players with ‘Hey Jude’ at the final whistle. Meanwhile, United’s players were dragged off the bottom of the table when Brighton & Hove’s Albion opened the scoring at home.

Berlin commemorates the start of wall construction in 1961 – Berlin.de 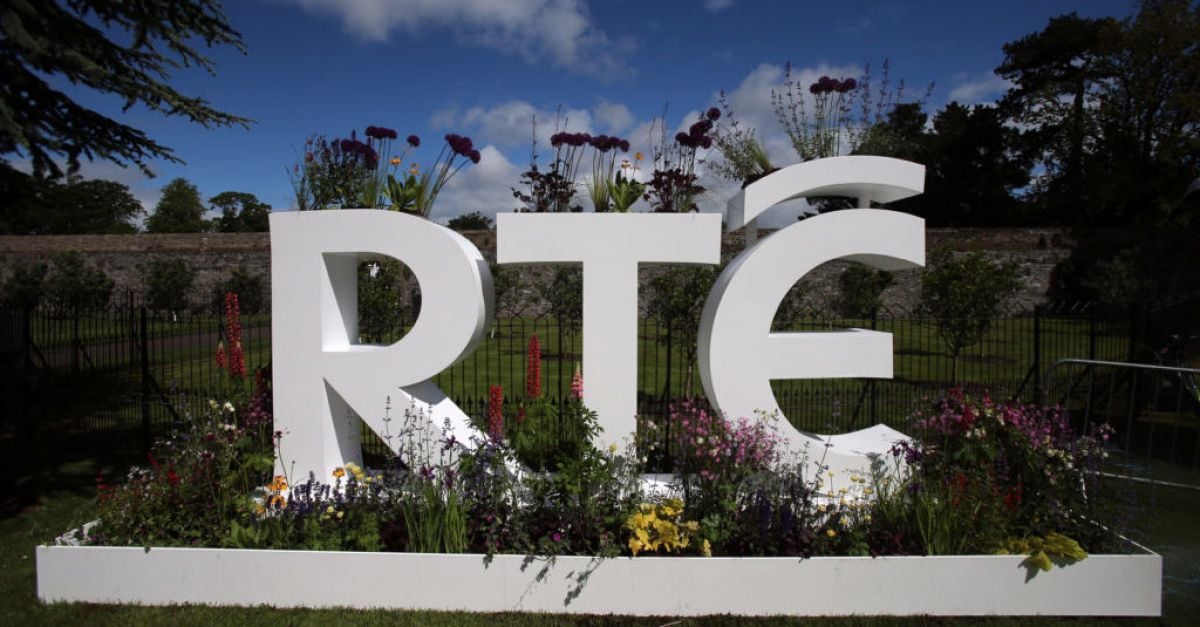