Former Prime Minister Mahinda Rajapaksa said yesterday that former President Gotabaya Rajapaksa had left the country for a health check and had not fled. He is going to Sri Lanka soon.

It was noted that the former president fled the country after leaving for the safety of the Trincomalee naval base after the president’s house was besieged on July 9, when thousands of protesters stormed the site. When Rajapaksa said those claims were unfounded.

Rajapaksa first landed in the Maldives after leaving the Maldives on July 13 on a SLAF aircraft, staying at a luxury hotel in Male’ before flying to Singapore on a Saudi Arabian aircraft. Since then he has stayed in Singapore. Speculation is rife that he plans to return to Sri Lanka. President Ranil Wickremesinghe is on record saying the time is not right for the former president to return.

Essential oils important for the development of wellness tourism: Ministry 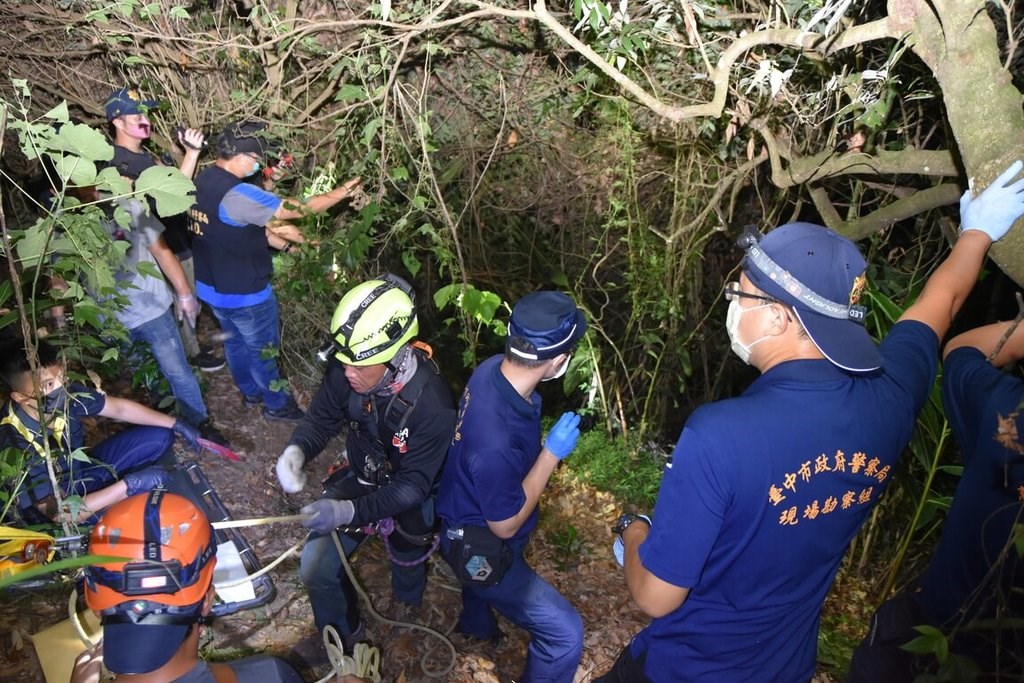