Siem Offshore, the owner of a Norwegian offshore vessel, has signed a contract with fellow oil and gas company Equinor for a Siem Opal anchor to handle tugboat suppliers.

The contract period is 6 months from March / April 2022. Equinor has an extension option. “

“The scope of work consists of supporting the client’s various rig movement activities during the drilling campaign,” says Siem Offshore. The company did not share the financial details of the contract.

Built in 2011, the 91-meter-long vessel is designed for towing and anchor handling, deep-sea inspection and construction work. The vessel is equipped with an anchor and a large capacity gantry crane for cargo handling.

According to AIS data, Siem Opal is currently docked in Bergen, Norway.

Madagascar's minister "swims for 12 hours" after the sea crash

India tells state to be vigilant as Omicron's case doubles 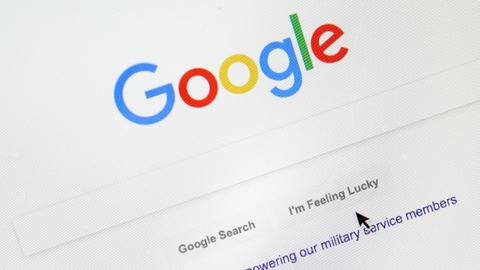 From “squid games” to climate change, Google searched for in 2021: