“On November 14, one of our personnel was injured in one of the attacks, another employee who was a witness to the attack identified a foreign terrorist, and he was involved in the Haider Paula incident. I’ve confirmed that there is, “he added.

The encounter between security forces and terrorists occurred on November 15 in the Hyderpora area of ​​Srinagar, Jammu and Kashmir, after receiving information that terrorists were in an illegal call center in a private building in the area.

In an official statement, Jammu and Kashmir police killed two terrorists identified as Pakistani foreign terrorist Haider and his fellow Banihal mate Amir Ahmad (hybrid terrorist) in the encounter. Said it was done.

He added that the owner of the building, Altaf Ahmad, and the tenant, Mudsir Ahmad, were also asked to accompany the search team. However, in the encounter with terrorists, both suffered serious ammunition injuries and succumbed to their injuries. Popularization of Omicron to reduce GDP growth in 2010: Ind-Ra 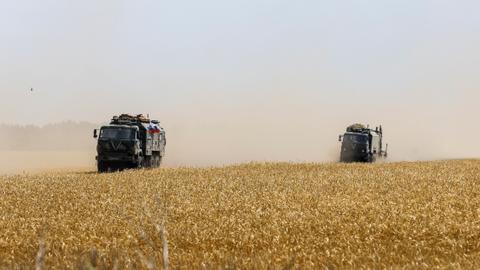