Three earthquakes hit Nepal in 24 hours. The first magnitude 5.7 quake was recorded at 9:07 pm local time on Tuesday, followed by a magnitude 4.1 quake at 9:56 pm local time. The third was the strongest tremor that caused panic in India and Nepal.

A senior Nepali official said three people were killed when a house in the hilly Gairagaun area was destroyed by the impact.

In Delhi and other north Indian states, the quake caused panic. People who were sleeping at home jumped out. Thousands of Twitter users began asking if it was really an earthquake or just an imaginary event. Many people report that their beds have started shaking due to the earthquake. 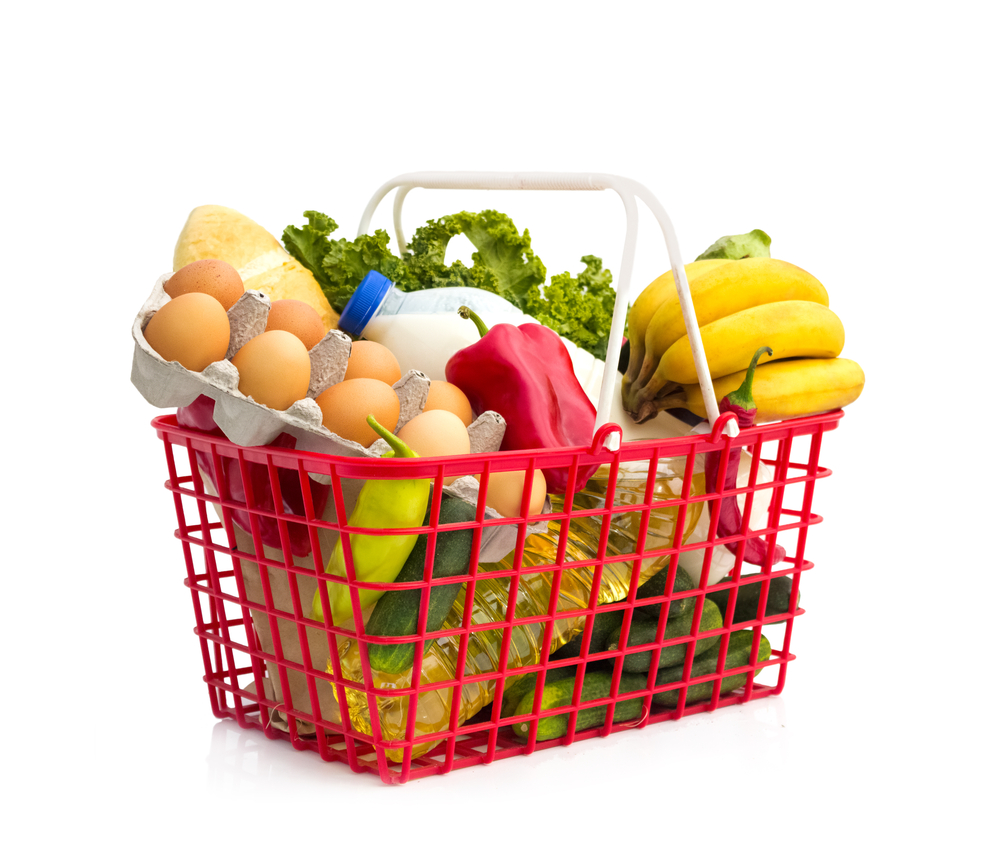 Female fugitive from US arrested by Jalisco police in Tonala 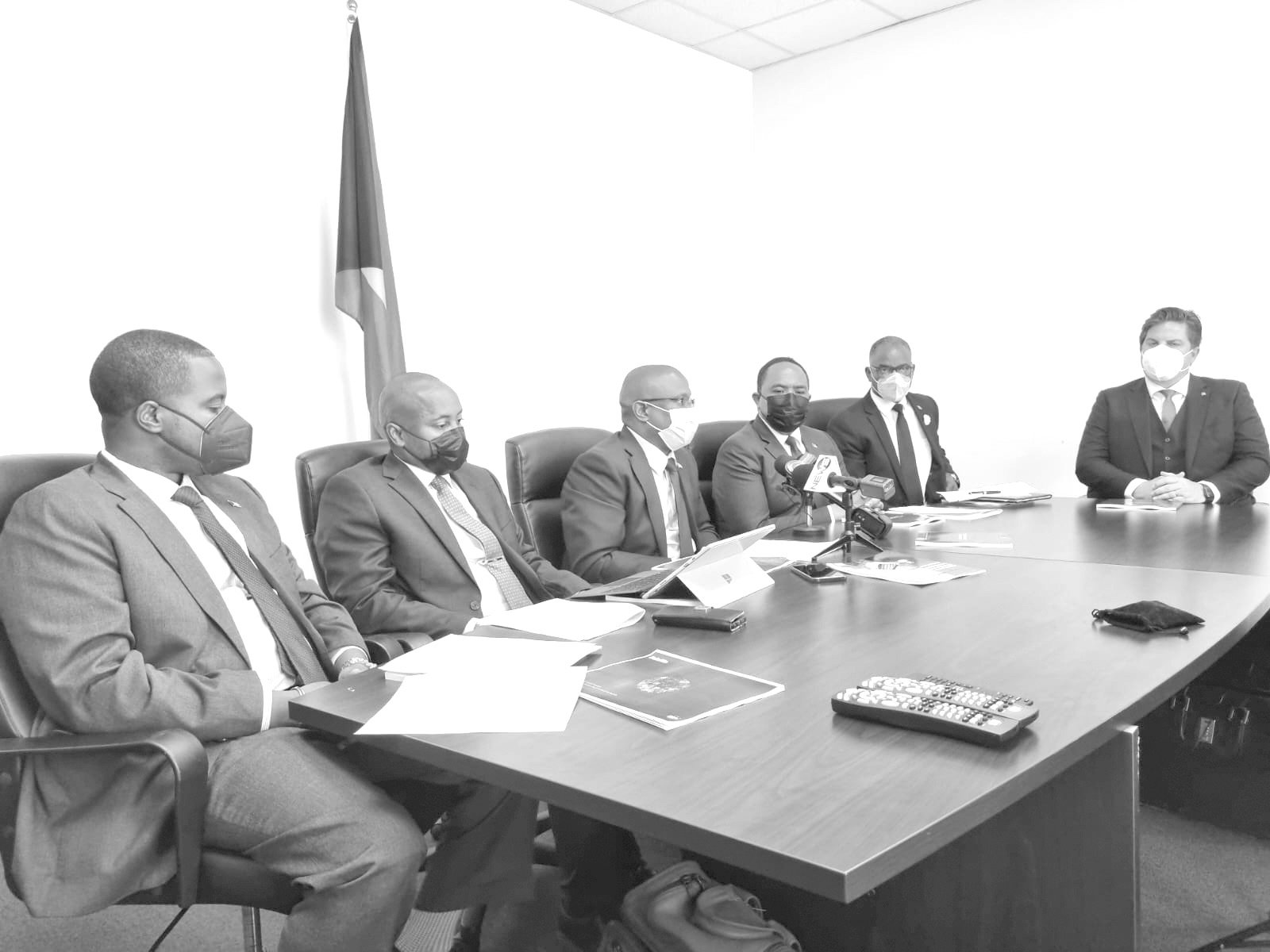 Sri Lanka’s Economic Crisis: President Gotabaya Rajapaksa is in a nearby country, will return on Wednesday, says speaker Mahinda Abeywaldena