Jennifer De La Oh, Director of Field Operations, US Customs and Border Protection (CBP), said: said on Twitter Last Wednesday, “Our field office in San Diego has recently noticed an increase in the number of eggs intercepted at our port of entry.”

“Just in case you’re wondering, uncooked eggs are prohibited from entering the US from Mexico,” she added. “Failure to declare produce can result in fines of up to $10,000,” she said.

A short video in the same post states, “Due to the risk of bird flu and Newcastle disease, uncooked eggs are not allowed into the United States from Mexico.”

The San Diego field office recently noticed an increase in the number of eggs intercepted at our port of entry. . pic.twitter.com/ukMUvyKDmL

Gerrelaine Alcordo, a CBP public relations specialist, said in an email sent to CNN that the increasing attempts to smuggle Mexican eggs across the border are due to rising product prices in the United States. I believe that is the cause.

Egg prices in December were 59.9% higher than the previous year and 11.1% higher than November, according to the US Bureau of Labor Statistics. A bird flu outbreak on U.S. poultry farms, as well as inflation and supply chain problems, has sent egg prices skyrocketing.

Alcordo told CNN that attempts to smuggle eggs from Mexico into the United States have been seen at checkpoints between Tijuana and San Diego and “other Southwest border locations.”

If a border crosser declares they are carrying uncooked eggs, they “have no problem abandoning the product,” officials said.

“CBP agricultural experts will collect and destroy the eggs, as is our normal course of action,” Alcordo said.

She said some travelers who didn’t declare they were carrying eggs were fined $300.

“Penalties can be higher for repeat offenders and commercial-sized imports,” she said.

According to a National Public Radio report, it is unclear if anyone attempted to smuggle large quantities of Mexican eggs into the United States.

In contrast, a carton of 30 eggs sells for $3.40 in Ciudad Juarez. According to news website Border Report.

Alcordo told NPR that shoppers from El Paso, across the street from Ciudad Juarez, are buying eggs across the border because of the low prices. Most of those people are unaware that bringing Mexican eggs into the United States is prohibited, she said.

Since 2012, the U.S. Department of Agriculture has banned the importation of Mexican eggs into the U.S. “based on a diagnosis of highly pathogenic avian influenza in commercial poultry.”

in a report from CNN When NPR

Stories you may have missed, January 25th Benefit or Threat?Mexico City tackles influx of US remote workers 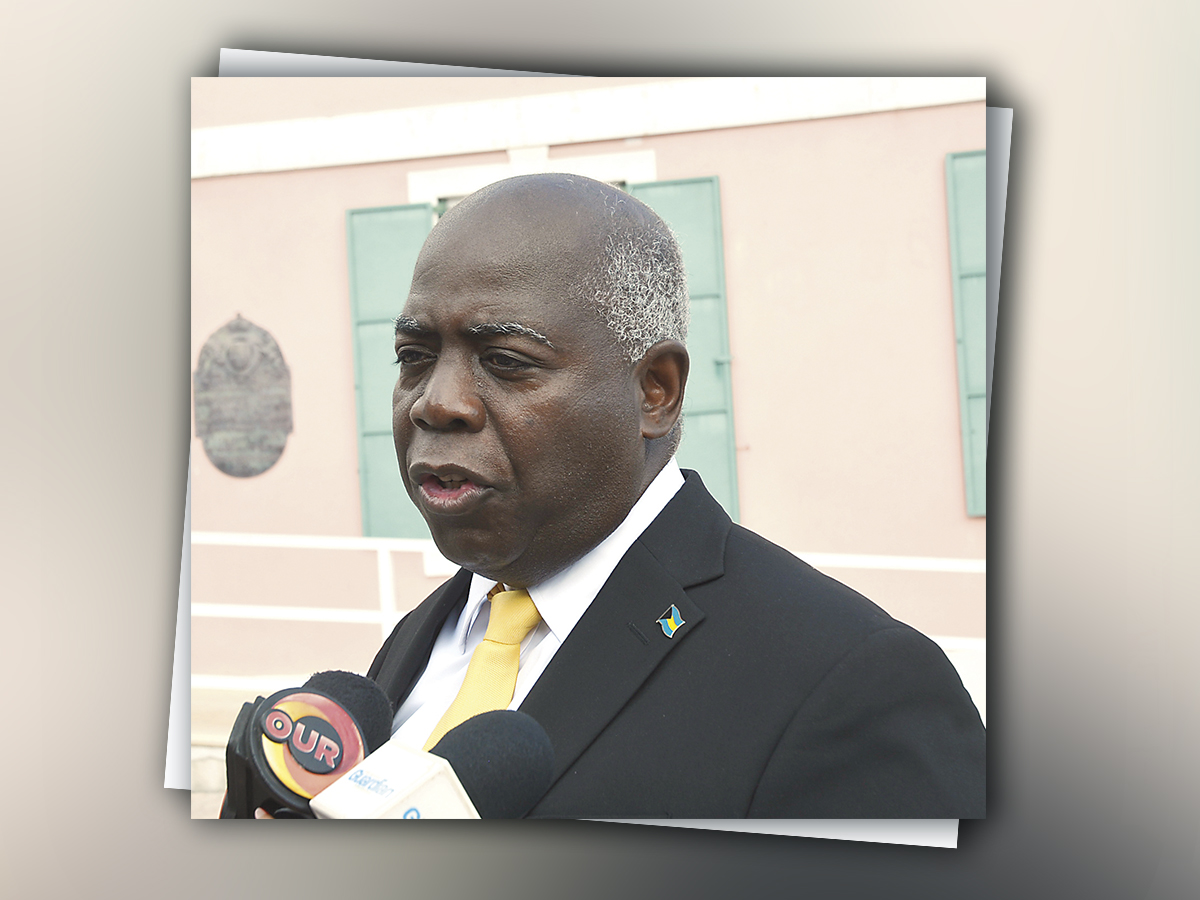 OPM emphasizes that the government will only cover the travel costs of technocrats to COP27.