The contract has been finalized for three years, after which there are options to support exploration and production activities on the Brazilian continental shelf.

The Anchor Handler, built in 2007, will begin work under the contract in the first quarter of 2022. Oil and gas prices are likely to continue rising in 2022: APICORP 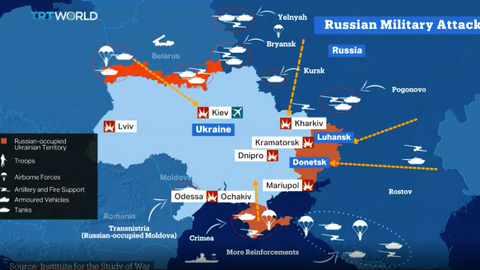