An international court has ordered South Korea to pay US private equity firm Lone Star Fund $216.5 million, claiming the company suffered huge losses because the South Korean government was slow to approve a lucrative deal. has ended a decade-long legal battle over , an official said Wednesday. The Washington, D.C.-based International Center for Settlement of Investment Disputes (ICSID) ruled in an investor-state dispute resolution lawsuit in 2012 in which Lone Star sought compensation for her $4.68 billion from the South Korean government. did. This decision is considered a victory. The amount is only 4.6% of demand for Lone Star, so for South Korea. 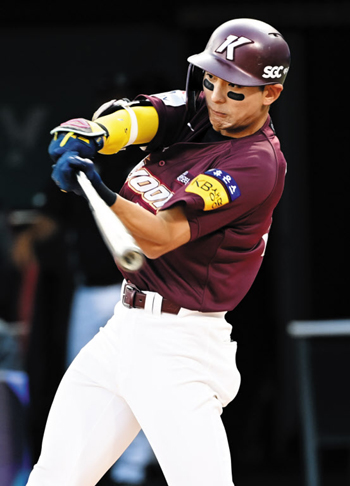 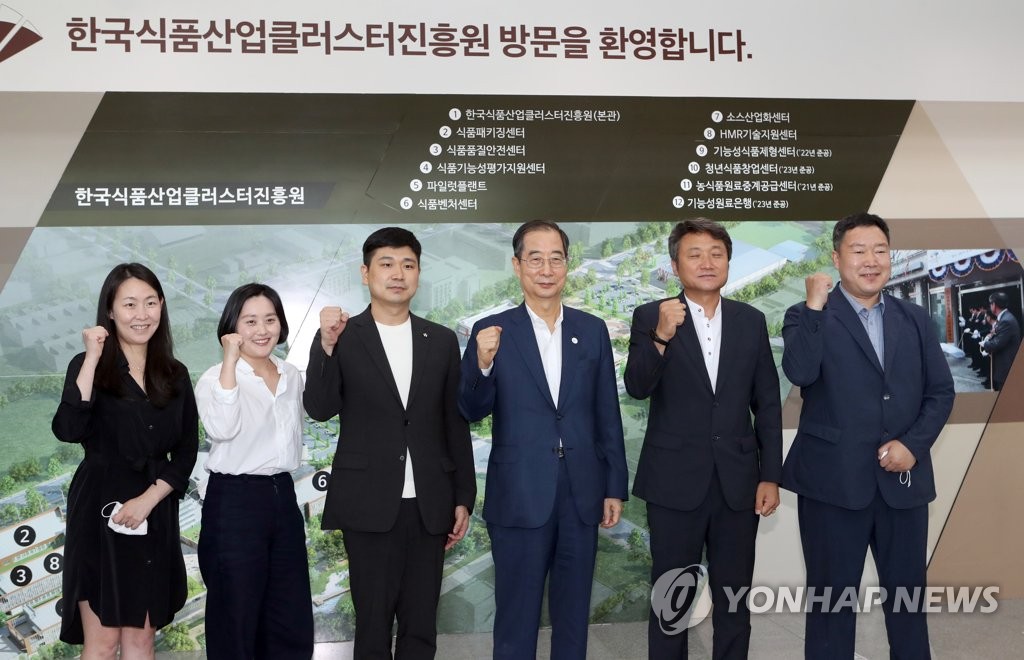 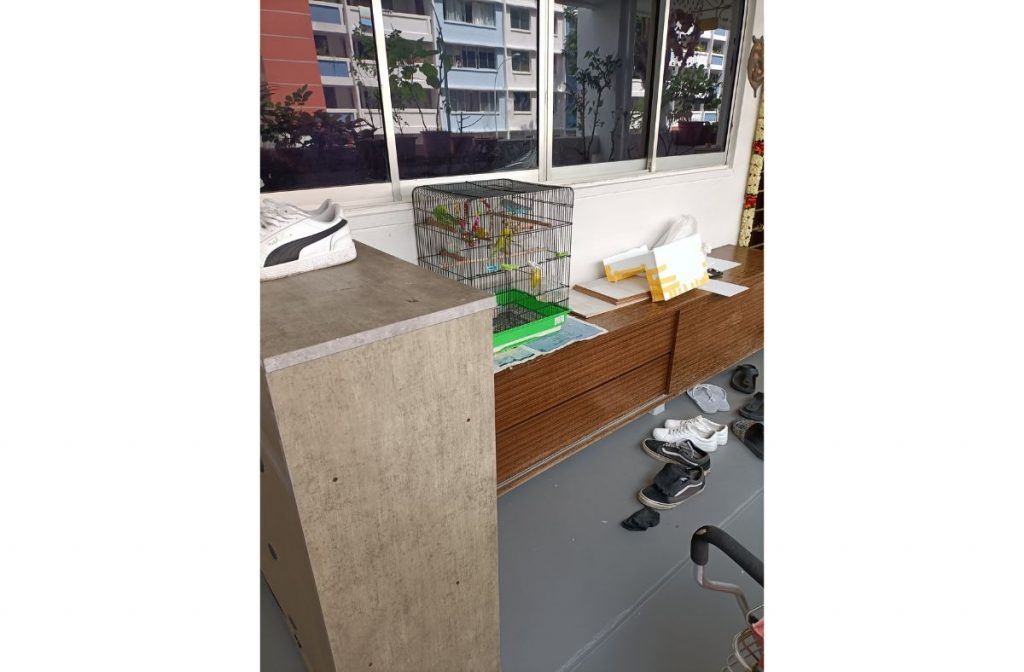 “A common corridor is our property,” said a resident with a bird making noise and annoying his neighbors.