Relations between Qatar and South Korea have steadily improved since its establishment in 1974.

Last year, a major agreement was reached between the two countries on the construction of a liquefied natural gas carrier.

South Korea is one of Qatar’s most important trading partners and one of the country’s major LNG buyers and investors. QatarEnergy Company signed a Northfield expansion project contract with a Korean company in March. The 20-year LNG supply contract with Qatar was signed in July, and QatarEnergy Company made the first round of LNG shipbuilding orders with Korean companies in late 2021.

Qatar’s Minister of the Environment also signed a Memorandum of Understanding (MoU) with the Global Green Growth Institute based in Seoul last October to strengthen cooperation in climate change.

Another memorandum of understanding on cooperation in the field of hydrogen energy has been signed by both countries.

The sixth meeting of the Joint Higher Commission between the two countries, which is responsible for promoting relations between Doha and Seoul in various areas, will be held later this year.

The ambassador believes that cooperation in these new areas, continued close cooperation, and frequent meetings between the two countries to track the development of various aspects of the partnership all contribute to improving bilateral relations. He added that.

Since its establishment in 1974, relations between Qatar and South Korea have steadily improved, with numerous high-ranking officials visiting both countries over the past few years.

In addition, Al Hamar urged Koreans to participate in the FIFA World Cup 2022 tournament in Qatar, emphasizing that it will be different and unique than previous editions. 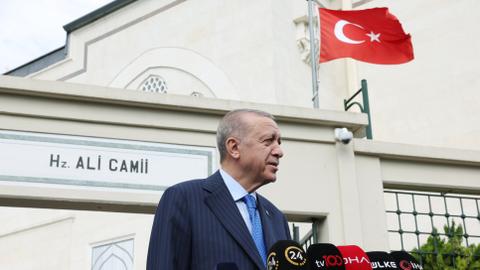