Ambassador Santush extended his heartfelt congratulations to Dinesh Gunawardena on his inauguration as Prime Minister of Sri Lanka. Recalling the long-standing friendship between the Republic of Korea and Sri Lanka since 1977, Ambassador Santosh and the Prime Minister had a cordial discussion to further strengthen bilateral relations. This year marks her 45th anniversary of the establishment of bilateral relations between South Korea and Sri Lanka. To mark this important milestone, the Embassy of Korea held various events such as a quiz about Korea, K-Pop World Festival, Korea Week Lantern Festival, and the Korean Ambassador’s Cup Taekwondo Championship. The Korean Film Festival in Sri Lanka will further strengthen the relationship between the two countries.

The Ambassador also sought the cooperation of the Government of Sri Lanka in resolving the difficulties faced by Korean citizens regarding the extension of visa requirements.

50-year-old man sexually abused 8- and 9-year-old stepsisters and sister-in-law, saying he touched them out of 'family love' 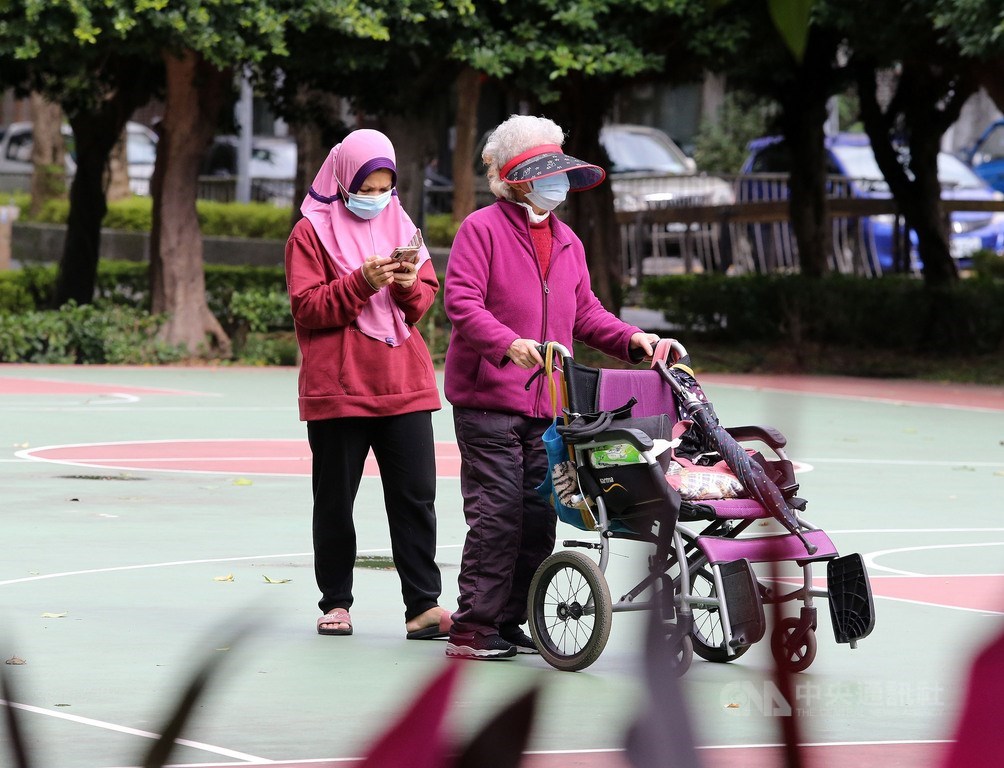 Guan Eng alleges abuse of power and asks MACC to investigate Ismail Sabri and Takiyuddin under the guise of DPM transactions.

Strategy against Russia is working and must continue