South Korea’s arms exports topped a record $17 billion earlier this month and are likely to top $20 billion by the end of the year.

The main impetus has been Russia’s invasion of Ukraine, which has spurred ferocious arms purchases from neighboring Poland.

Poland initially considered buying weapons from the United States and Germany, but instead decided to purchase South Korean weapons. German Leopard-2 A7 tanks and PzH 2000 self-propelled guns cost twice as much as South Korean K2 tanks and K9 howitzers.

A shipment of 180 K2 tanks can be delivered to Poland within 3 years, while the Leopard-2 tank will take an epic 15 years. Germany, once boasting world-class weapons and combat capabilities, has lost much of its competitive edge since the end of the Cold War as a result of cuts in defense spending and shutdowns of the defense industry’s assembly lines.

Jang Won-joon of the Korea Institute of Industry, Economy and Trade said, “The Korean side produced products locally in Poland, and willingly accepted our requests for technology transfer and joint development.” 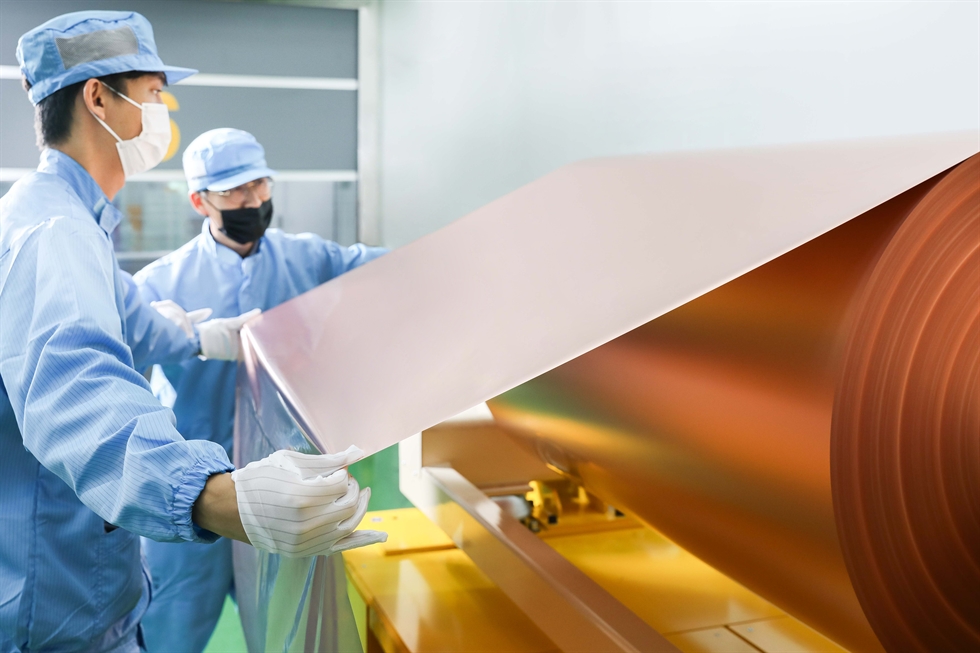 Soldiers released on bail for legal violations handed over to gendarmes