According to the Korean Film Council, the second installment of the Yi Sun-shin franchise attracted 2.27 million viewers in less than a week after its release on July 27.

Following the crime action movie “The Roundup,” another homegrown mega-hit is expected this year.

“Hansang” is a sequel to “Admiral: Roaring Currents,” which was released in 2014 and recorded the highest box office revenue in Korean film history with 17.61 million viewers, and is a trilogy planned by director Kim Han Min. It’s the second part of.

It follows Lee’s exploits during the Japanese invasion of Korea in the 16th century. Co-operative bill could be a long-term solution: Minister Masuduki 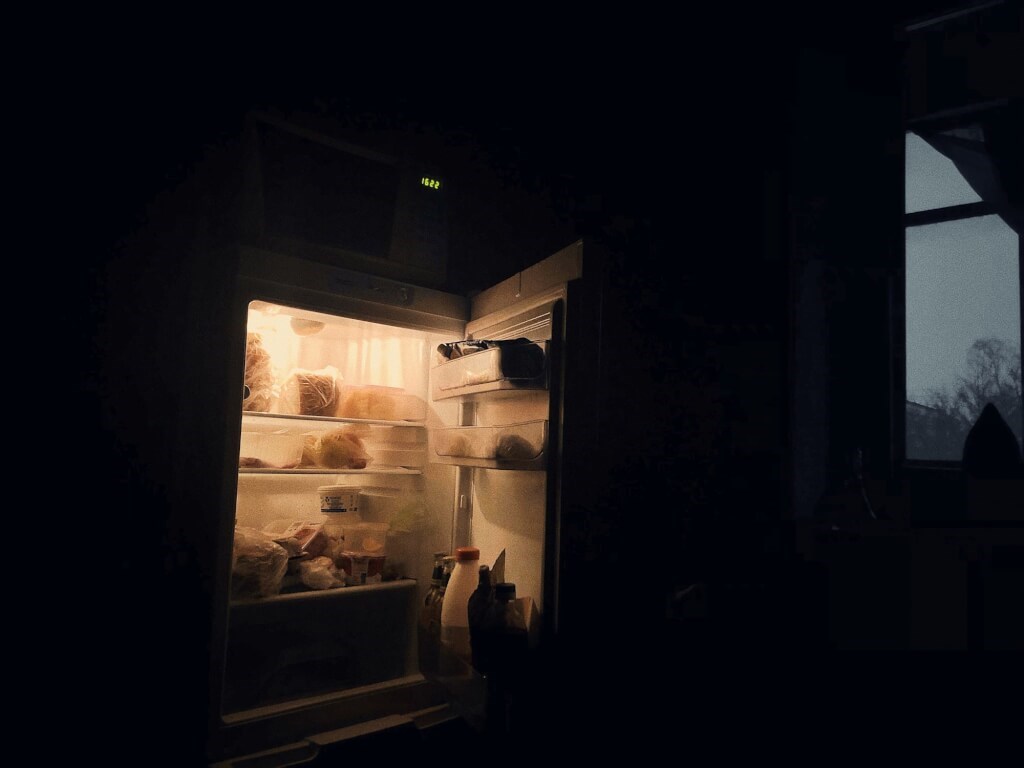 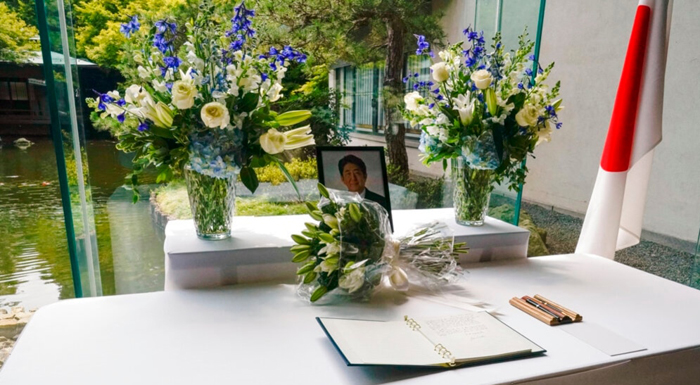 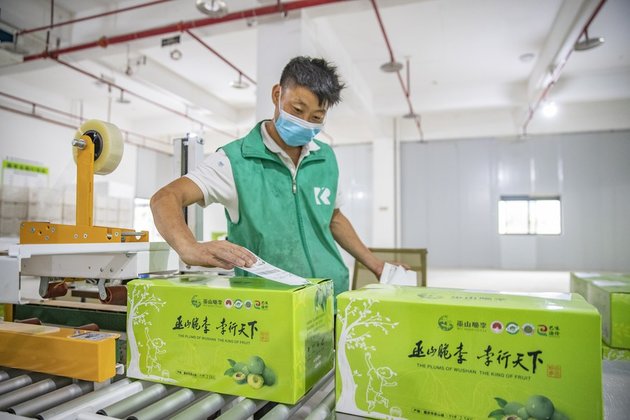