Crew 4 mission NASA said in a press release that it would be launched on the International Space Station (ISS) by April 23. “NASA and SpaceX are currently targeting by 5:26 AM Eastern Standard Time. [12:26 PM EEST] For the launch of the agency’s Crew 4 mission from NASA’s Kennedy Space Center in Florida to the International Space Station on Saturday, April 23, “the release said Tuesday.

This date will provide the agency with time to complete the final pre-launch process for Crew 4 missions after Axiom Mission 1 was launched on the ISS on April 8.

NASA will conduct a flight preparation review on Friday. This will focus on SpaceX’s crew transportation system, the ISS, and the preparation of its international partners to support flight, the release said.

If the launch is delayed on April 23, the crew will have the opportunity to launch on April 24 and April 25, the release said.

Video: Check out the Rimac Neveratest near the Arctic Circle 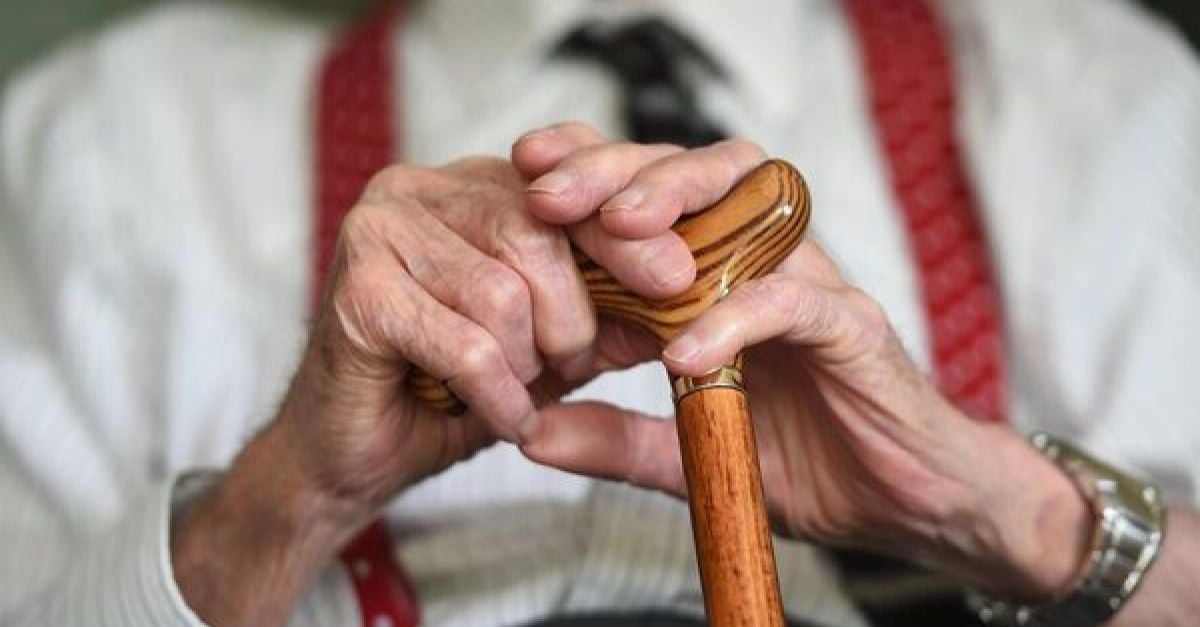 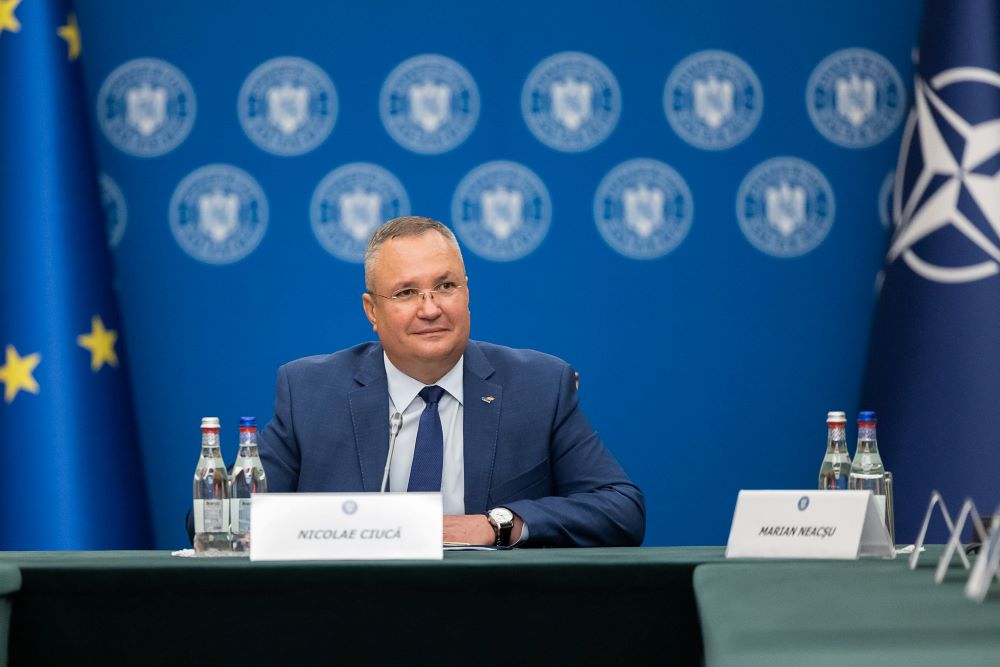