A 20-month-old girl was reportedly struck in the head during a severe hailstorm that wreaked havoc in the northeastern Spanish province of Catalonia. was hit and died.

“The government should consider a new referendum.” 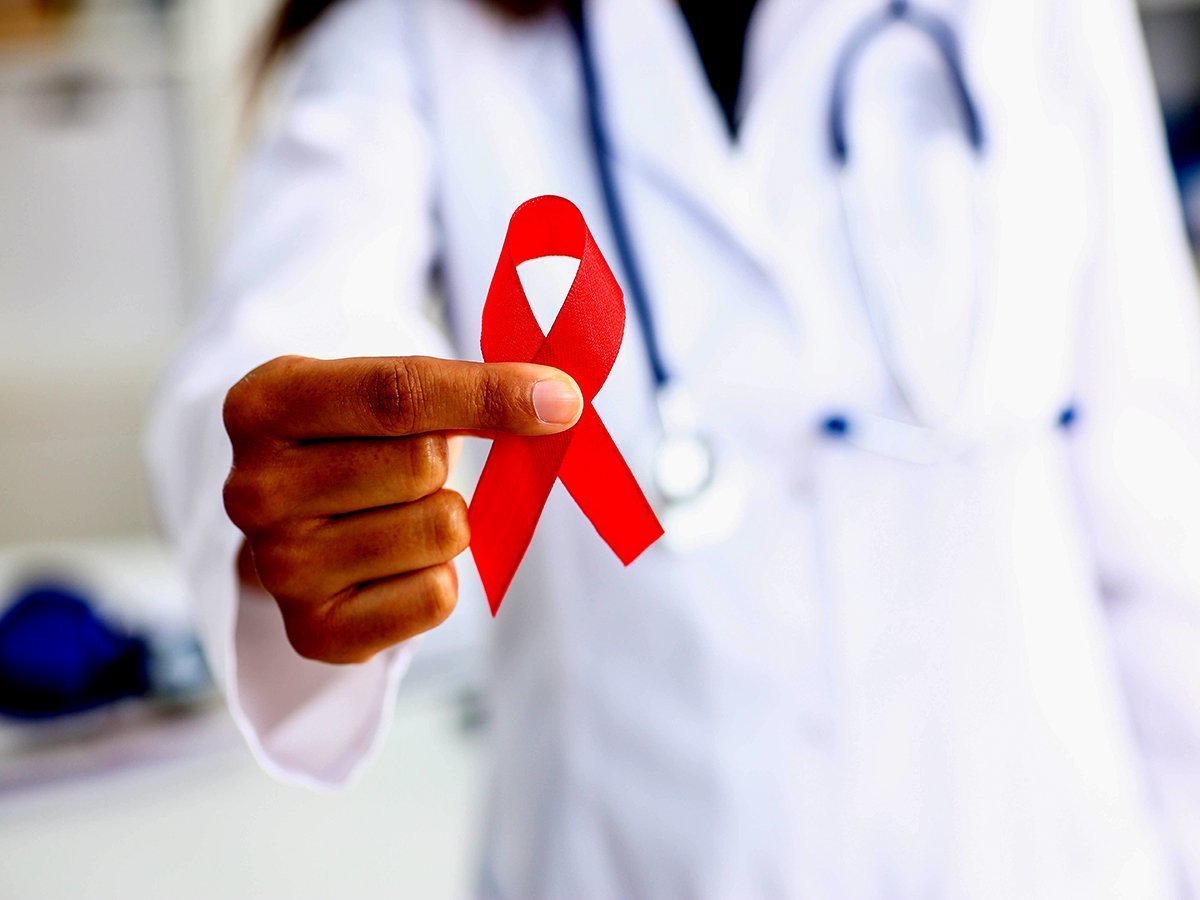 God has a plan-Nassau Guardian 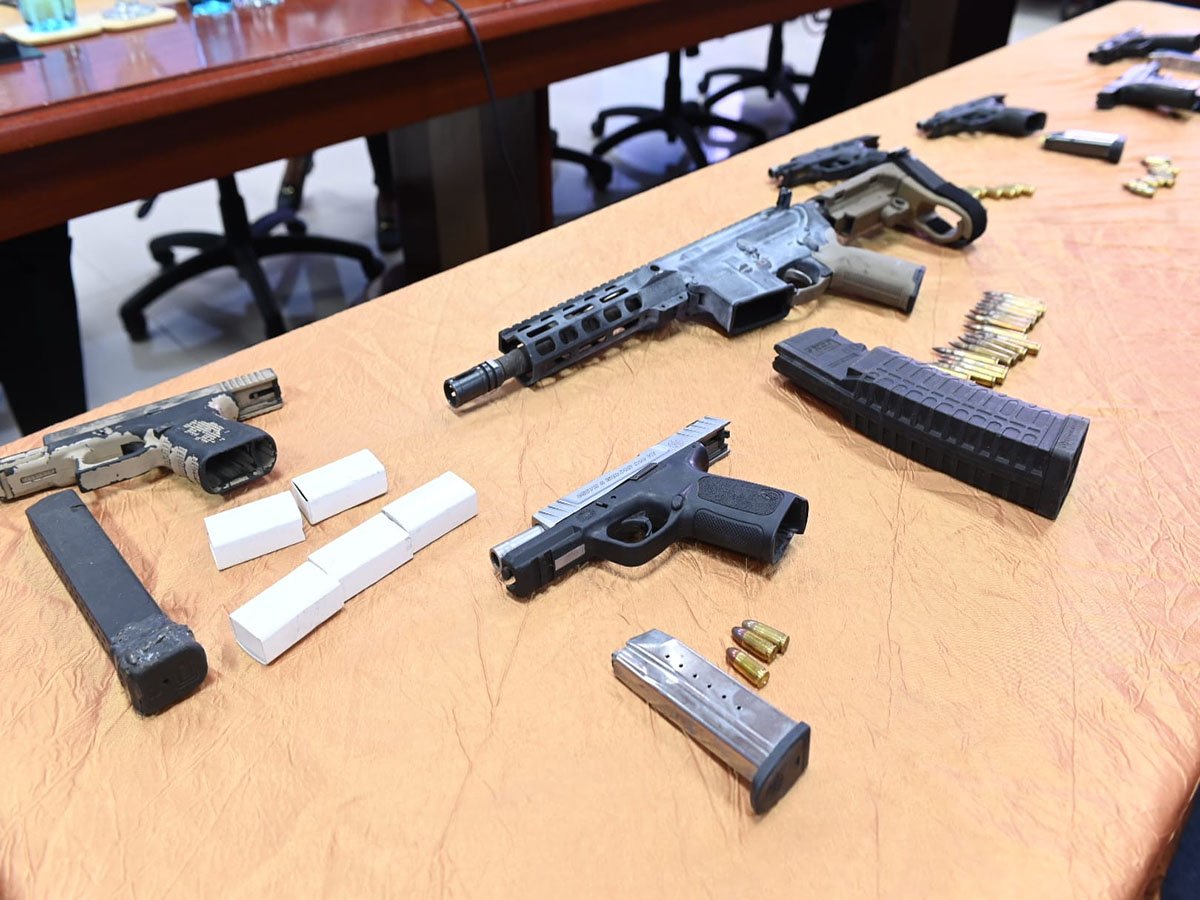