Colombo, May 9: Rajapa Casas’ ruling Sri Lankan parliamentarian and his personal guards were killed on Monday in a clash between national rebels and pro-government protesters. According to police, Amarakeerthi Athukorala, a member of parliament for the Sri Lanka People’s Liberation Front (SLPP) in the Polonnaruwa district, was surrounded by rebel groups in the northwestern town of Nittambuwa.

People said the shooting came from his SUV, and when the angry mob knocked down the car, he ran away to the building and pulled his own revolver to commit suicide. Thousands of people surrounded the building by the time he committed suicide.

Later, police said a lawmaker and his personal guards were found dead. The whole country exploded in violence after a mob in support of Mahinda Rajapaksa, who resigned as prime minister, attacked peaceful protesters. When they left the capital in their hometown, the public turned their anger at pro-Rajapaksa supporters. Their cars were stopped and attacked in most towns. Sri Lankan Prime Minister Mahinda Rajapaksa resigns in the midst of a curfew clash.

Mahinda Rajapaksa, 76, resigned hours after his supporters attacked rebel protesters outside President Gotabaya Rajapaksa’s office, injuring at least 174 people and going out to authorities nationwide at night. He imposed a ban and urged the deployment of troops in the capital.

Since its independence from the United Kingdom in 1948, Sri Lanka is now on the verge of unprecedented economic turmoil. Part of the cause of the crisis is a lack of foreign currency, which means that we cannot afford to pay for staple food and fuel imports. It leads to serious shortages and very high prices.

Thousands of demonstrators have struck streets throughout Sri Lanka in search of the resignation of President Gotabaya and Prime Minister Mahinda since April 9, as the government ran out of funds for important imports. Soaring prices for essentials and a sharp shortage of fuel, medicine and electricity supplies. 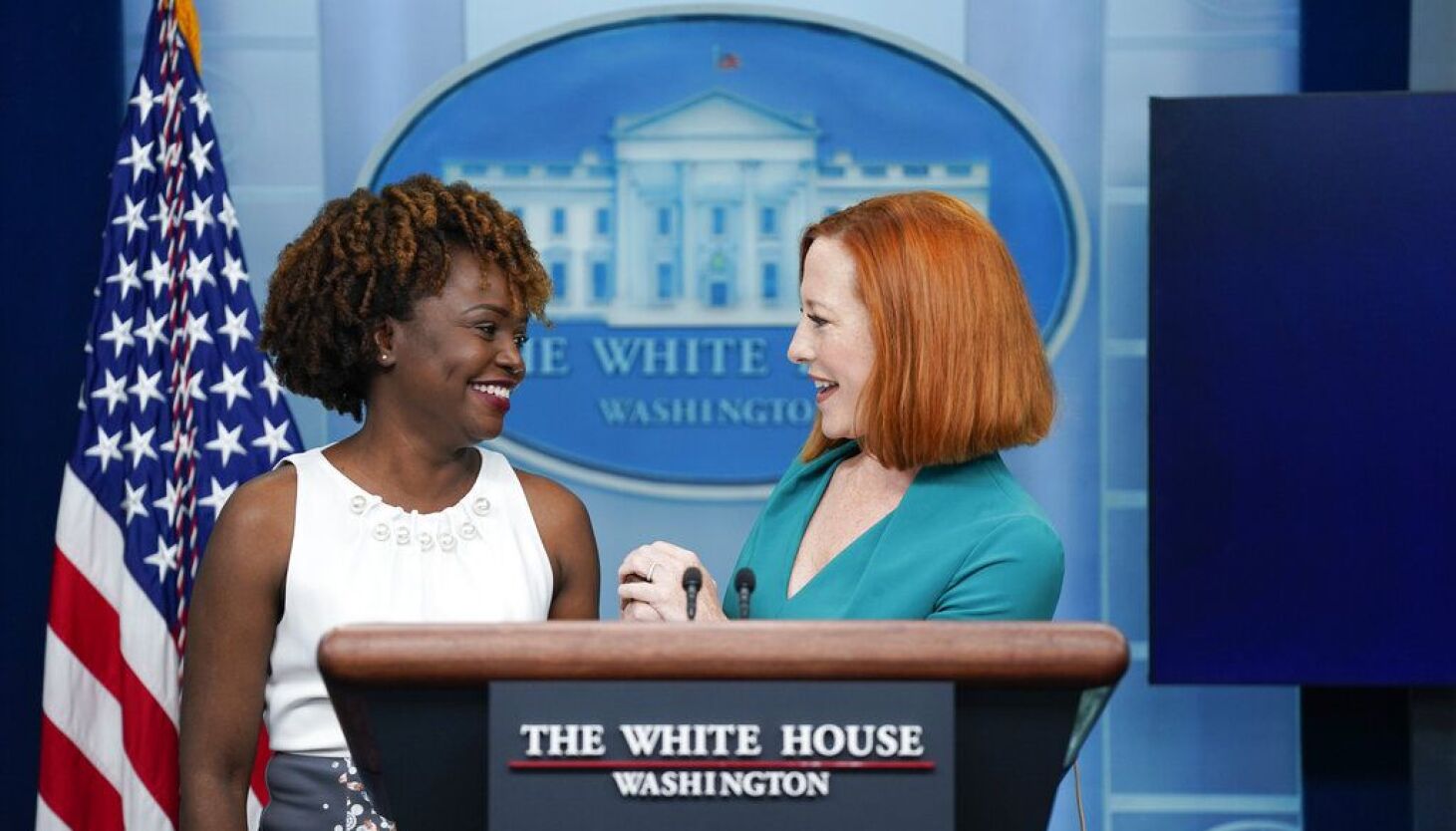 Gold to Nairn! – Guardian of Nassau