Colombo, May 19: Sri Lanka’s Prime Minister Ranil Wickremesinghe assured state lawmakers on Thursday that the island nation had sufficient diesel and gasoline inventories that would last until mid-June.

The new Prime Minister of Sri Lanka emphasized that fuel inventories would reduce long lines of gas stations, but emphasized that “fuel lines would not be fully dispersed.” Wickremesinghe also explained to the house the delay in shipping natural gas by the country’s leading gas supplier, Litro.

According to an official statement, he asked the chairman of the Public Enterprise Commission to summon Litrogas officials for explanation, while seeking immediate explanation from the chairman.

The Prime Minister added that the reported order to shoot violent protesters in sight had not been officially communicated to security forces during the turmoil. He explained that all security forces were instructed to follow standard procedures.

Sri Lanka has faced the worst economic crisis since its independence due to food and fuel shortages, rising prices and power cuts affecting many citizens, leading to the resignation of former Prime Minister Mahinda Rajapaksa last week. Brought a protest. “Who gives us security?” A Hindu group in Bangladesh is protesting an ongoing killing, rape 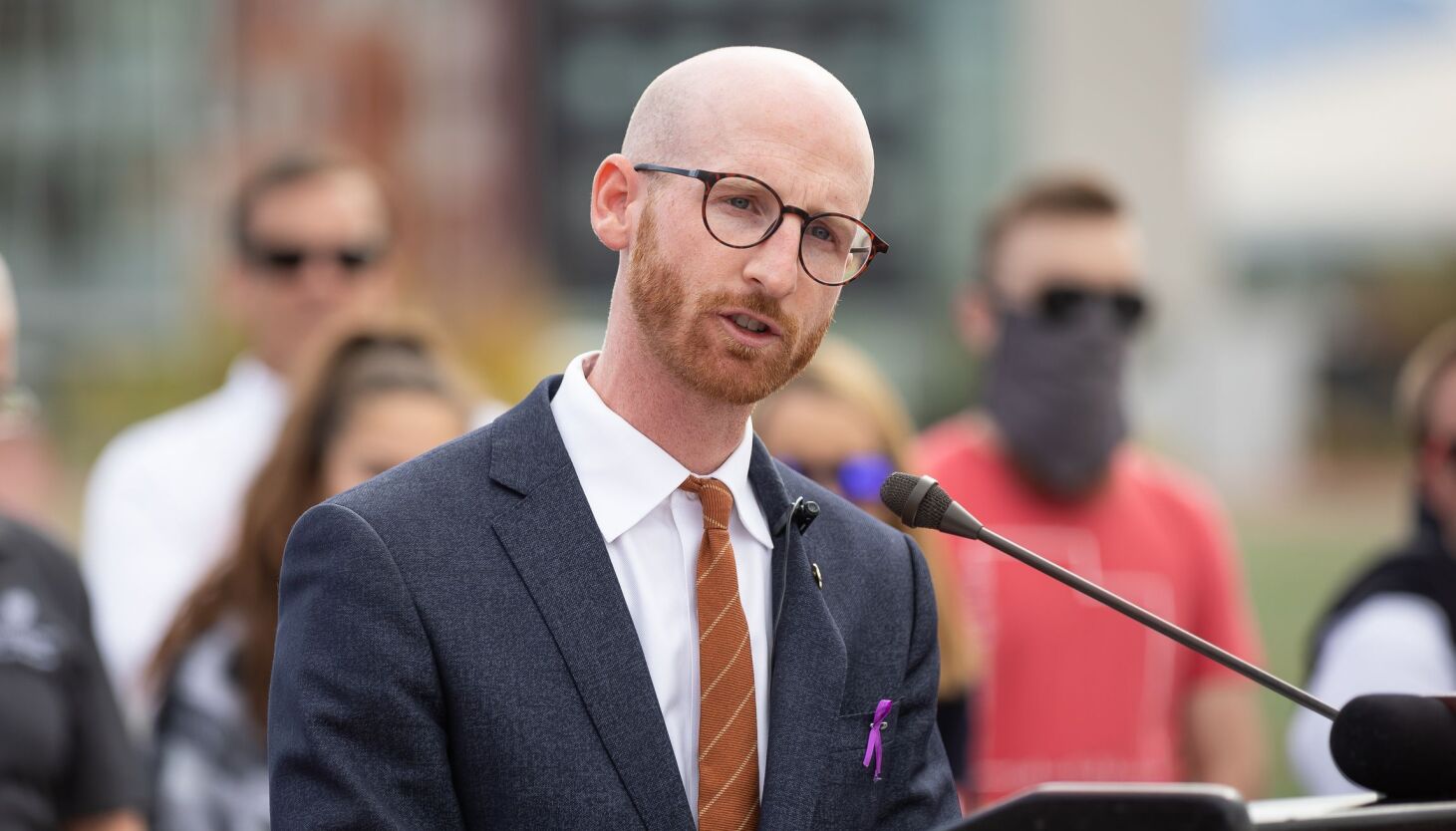 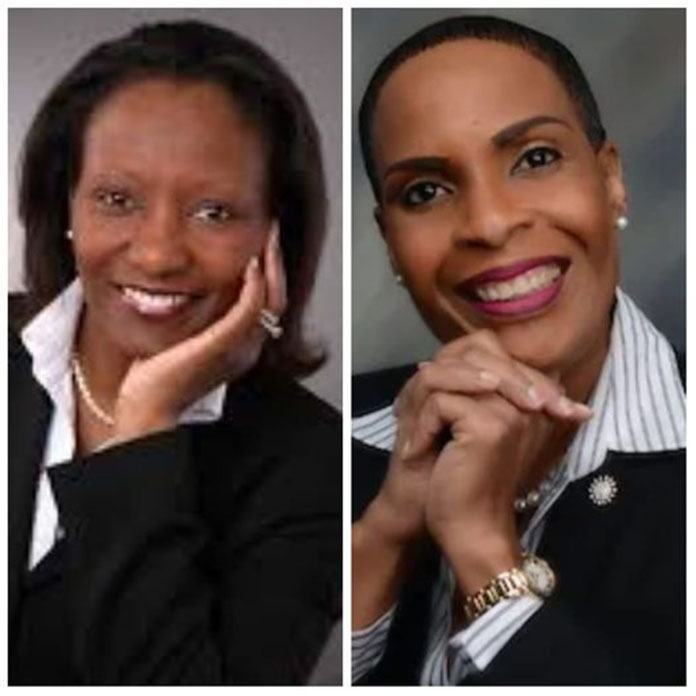 5 sets will be axed from ZNS! Today, GM and DGM personnel have provided walking papers!