The former leader fled the country as the economic crisis fueled angry protests, according to UK-based media. Rajapaksa resigned after protesters, angry at the debilitating economic crisis, stormed his office and residence.

The former president fled the county on July 9, following a massive uproar calling for his resignation.

Rajapaksa fled Sri Lanka in the early hours of July 13 after mass protests erupted in Colombo and demonstrators angered by the country’s economic crisis stormed his official residence and offices.

He resigned as president after arriving in Singapore, where he was issued a 14-day visit pass.

He fled to Singapore via the Maldives and then spent several weeks in Thailand. He returned almost two months after fleeing to Thailand.

Thailand’s Ministry of Foreign Affairs said it had received a request from Rajapaksa to visit Thailand with no intention of seeking political asylum.

“….and the man is back…Former President Gotabaya Rajapaksa arrived in Sri Lanka a short time ago on a Singapore Airlines plane. Several ministers waited to welcome him at the BIA. No media allowed. He will be provided with all facilities given to the former president,” Hussein tweeted.

Earlier, Udayanga Weeratunga, a former Sri Lankan ambassador to Russia who has ties to Gotabaya, hinted that Rajapaksa would return home on August 24.

He was appointed interim president of Sri Lanka as Rajapaksa fled abroad after angry protesters stormed his palace amid an unprecedented economic crisis.

Sri Lanka is facing its worst economic crisis since independence in 1948. This follows successive waves of COVID-19 and threatens to undermine years of development progress, severely undermining the country’s ability to meet its Sustainable Development Goals (SDGs). (Ani)

Russia will bury Western darling Gorbachev, but not Putin.news 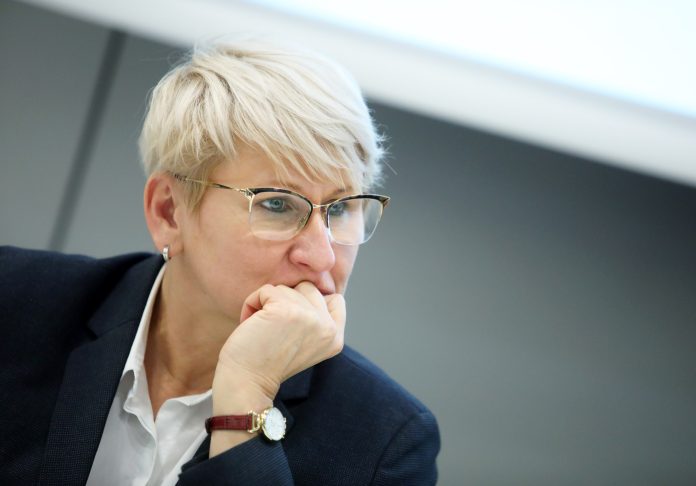