The protesters defeated the autocratic Rajapaksa government and forced him to resign from the government’s prime minister and presidential positions. After the fall of the dynasty, Rajapaksa’s puppet Ranil Wickremesinghe came to power with the support of a twisted majority in parliament. Wickremesinghe, who was appointed president without a national mandate, began suppressing the struggle. Hours after Wickremesinghe was sworn in as president, as protesters were preparing to disperse the massive Gotha Gogama (GGG) protest site in the middle of the night, troops stormed in, killing some, including women and the disabled. protesters were violently attacked. The military attacked media reporters, including BBC journalists, and destroyed structures built at the site, prompting many to go to his GGG site to support protesters. Arbitrary arrests are commonplace in Lanka today, just weeks after Wickremesinghe came to power, most recently of trade union activist Joseph Stalin.

National and international activists, academics, journalists and students have condemned the arbitrary violent attacks on the GGG site. Social media was flooded with video footage of the attack and posts denouncing the government’s move. A notable and recurring theme, however, was the link between the military’s actions and its low level of education – “8th grade passed the army”. denounced his actions and even called him a drug addict (kuddo). Social media narratives targeting the military (low-educated) and protesters (drug addicts) came from very different places, but they are steeped in class and classist language, making their actions unpopular. reduced. Protest — to their level of education or social class.

But there was surprisingly little discussion about the education level of the president who orchestrated the attacks on the protesters. There is no doubt that Wickremesinghe, who had a terrible past of violence, ordered his army to attack his GGG. He is also behind the arbitrary arrests of protesters and the very people who put him in power. During the protests, when his house was set on fire along with his personal library, many blamed the library arson and categorized “reading” and “knowledge.” Ranil Wickremesinghe is regarded as a “educated” politician, well-read and knowledgeable about foreign policy and politics. When Wickremesinghe’s violence garners little comment, while military violence is criticized for its “low” educational level (by no means am I trying to glorify the military), a double standard emerges.

There is no intrinsic link between violence and education. Rather, the structure of capitalism has conditioned us to associate violence with privileged groups and those with low levels of education. Formal educational structures underpin hierarchy, power and, in our context, a neoliberal market economy. Education socializes individuals in such a way that they come to embody the values, beliefs and attitudes of the prevailing society. Educational institutions are particularly effective in legitimizing the current social order. This is because educational institutions play a role not only in training in the strict sense of providing workers with productive skills, but also in the naturalization of the social relations of production. In this way, education anchors the status quo, and in that sense is not a space of innocence, but rather a space in which inequalities and hierarchies are maintained and reproduced.

We associate “low” education levels and disadvantaged environments with violence because we are trained to do so by political and economic structures that glorify the “knowledgeable” and the “wealthy”. The military is not to be glorified, but under no circumstances the soldiers who attacked the demonstrators on the ground represent an underprivileged class and presumably do their “duty” according to the orders of the “educated” president. It is ironic that society sees the sources of violence as those who are directly involved in it, rather than the decision makers who carry it out.

Formal educational institutions driven by capitalist values ​​help create, reproduce and sustain such hegemonic narratives. There is a relationship between Our largely market-driven education is trapped in narratives of employability, efficiency or productivity, requiring an understanding of phenomena beyond the given, but human values. And critical thinking remains on the back burner. Under these circumstances, alternative forms of education are sorely needed.

Education was crucial to the struggle to overthrow the authoritarian Rajapaksa regime. In this connection, I am referring to the ‘education’ initiative, which is an important component of education. Aragaraya: Education on democracy, constitution, struggle history, economy, etc. The GGG site allows groups associated with protests and other initiatives to hold debates to raise awareness about economic, political and social issues and learn how to use the right slogans and steer the struggle in the “right” direction. and organized a discussion. road. In doing so, hundreds of webinars were held, numerous articles and posts were created, and videos were uploaded. Universities, colleges and IT centers were established.

“Education” was the thread that knit the struggle together. There were (and still are) different discussions about education at different levels of the struggle. Alternative forms of education are discussed, challenging hierarchies and institutionalized education. The protests have opened up a space for people to pursue alternative educational structures and construct opposing narratives. eventually fall into a hegemonic educational structure in which the hegemony of the Similarly, among the protesters, activists and academics who sought to introduce alternative forms of education and counter narratives often fell into the capitalist hierarchy: Webinars and awareness forums, for the most part, were essentially was held top-down and in his one language discriminating against other language groups.

Additionally, these forums were frequently jammed with academics preaching their views to “expert” or “uneducated” people.

Kuppi is politics and pedagogy happening in the margins of the auditorium, parodying, subverting, and simultaneously reaffirming social hierarchy.

Elon Musk admits he was joking when he said he would buy Manchester United - Mothership.SG

175th day of war – How can we help Ukraine? - Baltic News Network 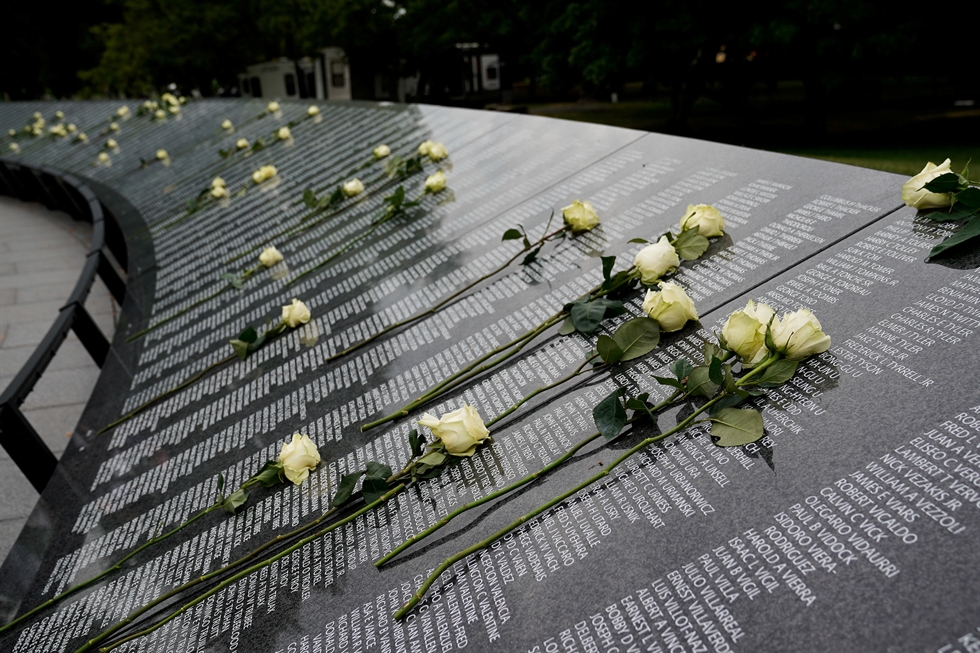 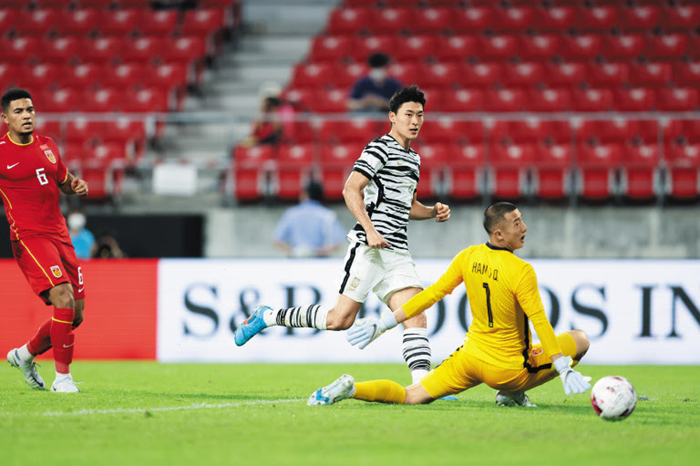 South Korea defeats China in the opening round of the E-1 Soccer Championship-Chosun Ilbo: Daily News from South Korea